With a 2017 Yamaha Australian Off Road Championship (AORC) recently added to his resume, and just two weeks remaining until he jets out to France for the 2017 International Six Day Enduro, you would be forgiven for thinking that Daniel Milner has enough on his plate, however the KTM rider loves a full schedule, and by the sounds of it, doesn’t mind a challenge either.

This weekend, the newly crowned Australian Off-Road E2 class Champion will switch cross country tests for motocross, when he lines up in the Premier Thor MX1 class for a one-off appearance at Round 9 of the Motul MX Nationals at Toowoomba!

Milner, who has had a stellar year to date, shared that racing a round of the Motul MX Nationals has always been something he’s been keen to tick off, and that it will provide great training for this year’s Four Day Enduro.

“I’m actually on my way up to Sydney at the moment to do some testing on the motocross bike, and then the plan is to head to Toowoomba and have a race,” Milner shared.

“At the start of the year I said I would like to do an MX National, and Round 9 works out perfectly. At the Four Day, our final moto is actually a motocross race so my plan is to race at Toowoomba so that I know what I’m in for. 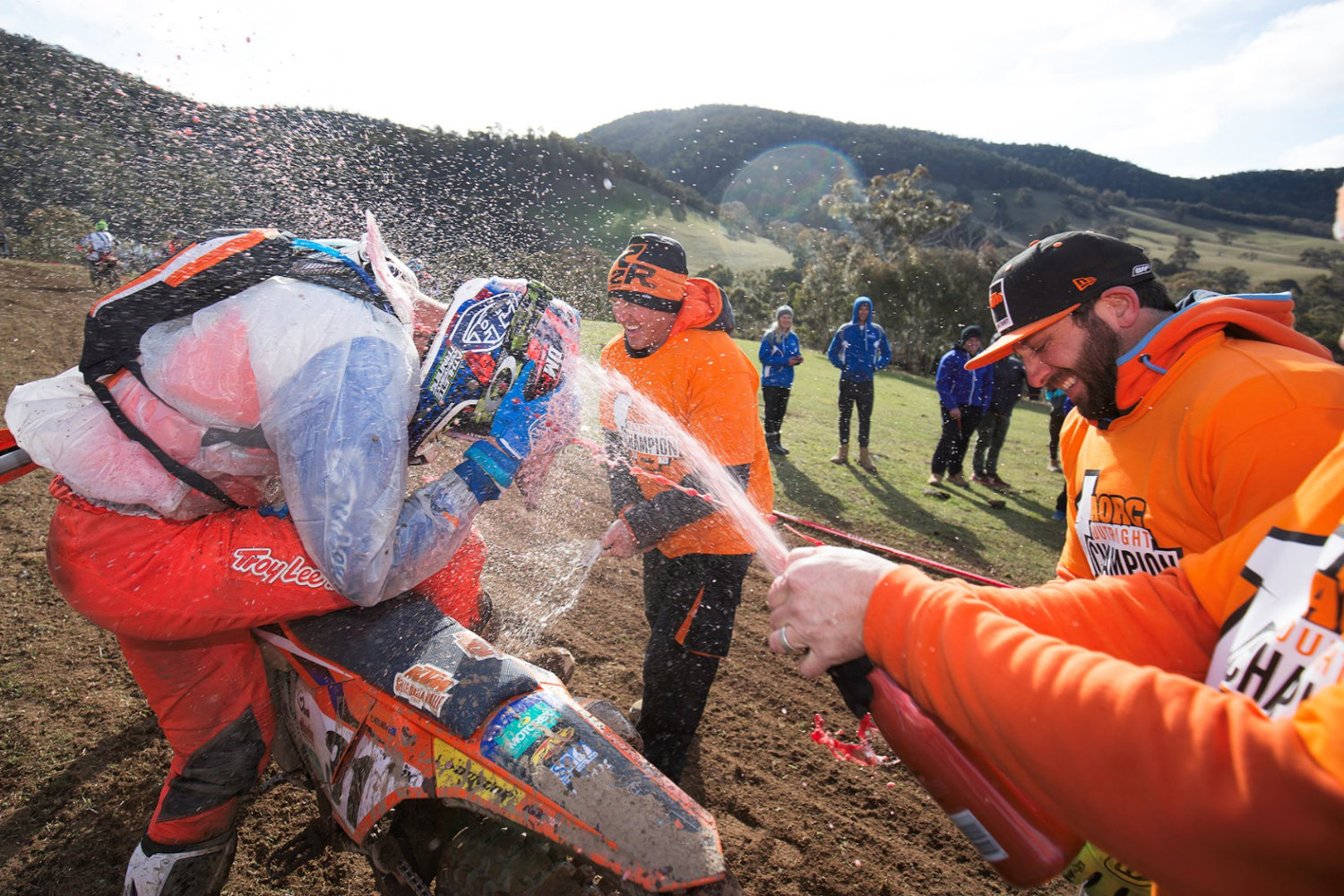 Despite Milner being well known in Australia as an Enduro specialist, the talented Victorian has set a top ten goal for himself when he hits the track with Australia’s best motocross riders on Sunday.

“My goal is to finish around the top ten, if I don’t, well it is what it is – I’m going to Toowoomba for some fun,” Milner explained.

“I don’t want to get in the way of anyone, or wreck anyone’s chance at the championship, I just want to have a bit of fun for the weekend and and catch up with some motocross guys.

“Kirk Gibbs, Dean Ferris and the others, they’re on another level. It’s really cool to see those guys going over to places like America and doing so well, so I’m looking forward to lining up with them.”

Milner also shared that although he has raced some motocross events already in 2017, that this weekend is about gaining more valuable experience ahead of this year’s Australian Four Day Enduro. 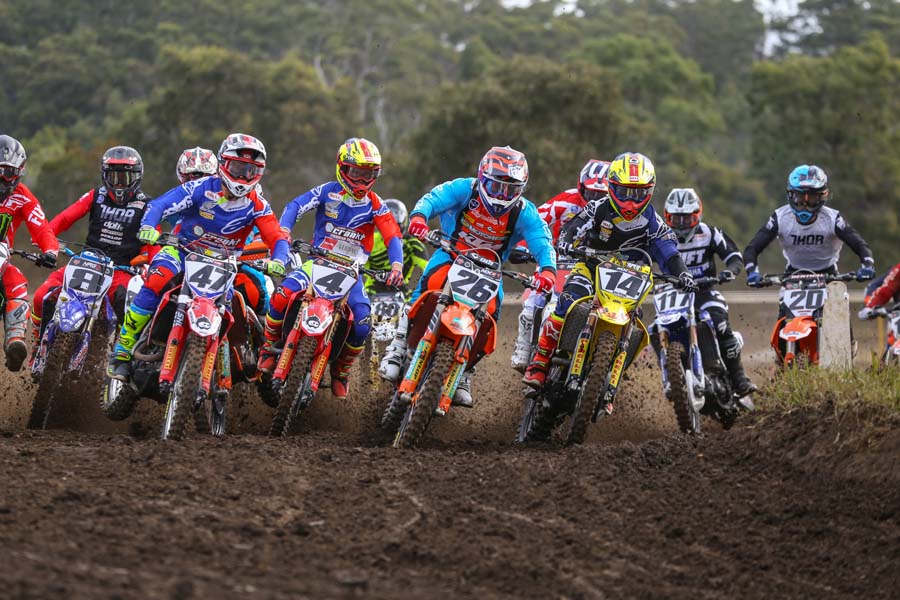 “I did some club level motocross races this year and I did do a charity motocross event earlier in the year too, but it will just be a cool experience this weekend and it will be good to get some more motocross racing under my belt before the 2017 Four Day,” he said.

“I’m excited to get on the KTM SX-F, I’ve been on the EXC for most of the year, so to have a bit of a dig on that thing will be a lot of fun.

“I did a demo ride at Toowoomba a while back, and it’s pretty hilly from what I remember, so I’m just keen to hit the track and see what I can do.”

Want to read an even more comprehensive interview with Daniel Milner? CLICK HERE for his latest feature in Inside Dirt.