The future of the Yamaha Australian Off-Road Championship (AORC) will be flocking to Gympie QLD this weekend for Rounds 1 & 2. Copious amounts of Juniors have signed up for the 2018 season and now marks a great time to analyse who could be impressing this year!

AORC has recently held three junior coaching days at Victoria, New South Wales and Queensland where young and aspiring Off-Road riders were coached by Australia’s top and most renowned Enduro riders. There were many kids that attended the junior coaching days and they should be able to implement the tips they learned off AORC legends for this year’s season. 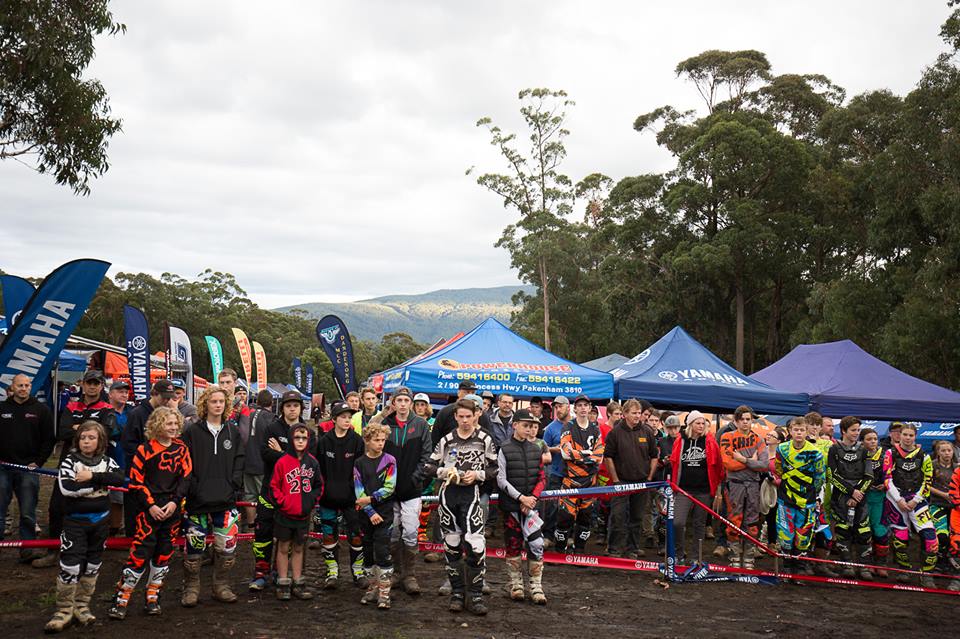 Taj Gow-Smith on his Yamaha has been sighted as one of the possible stars of the future. Gow-Smith has been taken under Riley Graham’s wing and with that assistance, he could be set for a big crack at the title.

Yamaha mounted Mackenzie Johnson, who came third in last year’s championship will likely be contending for victory with the experience under his belt.

Angus Riordan is the brother of last year’s J2 Champion, Will. Maybe he could show winning runs in the family and make it back to back championships for the Riordan’s. 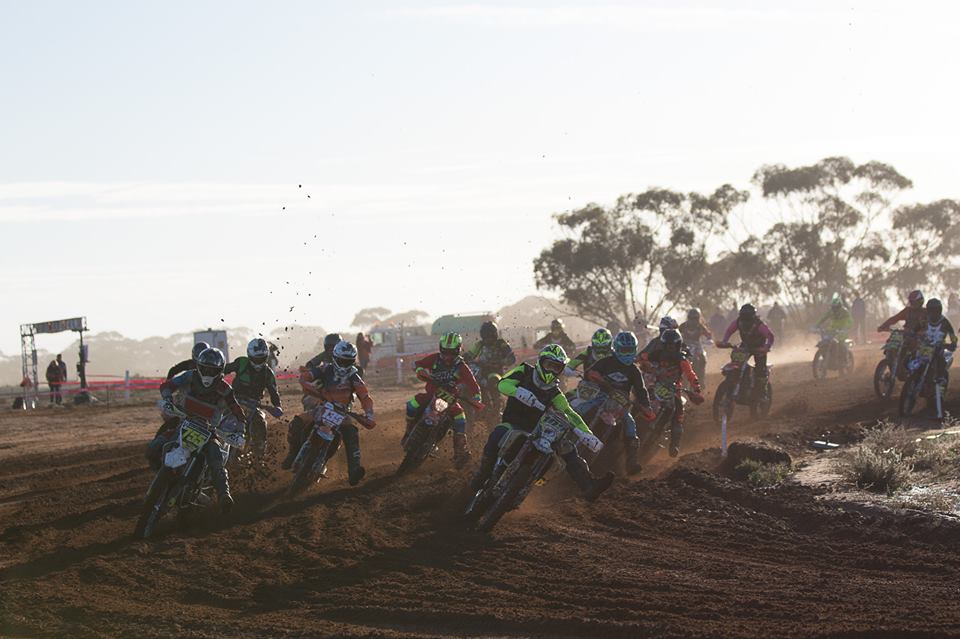 Last year’s Champion Jayden Rudd has moved towards the J4 class and J3 is set to heat up with a number of new faces and riders moving up from J2. The J3 class is extremely competitive with new faces and winners coming left right and centre. Picking a title favourite at the start of a season is no easy task

A big player in this year’s title race could be Will Riordan on the KTM, who will be looking to add another championship to his name after graduating from J2. Ned Chapman who came second in last year’s J3 standings, was very consistent but just needed a bit more pace to get on the winner’s board. Perhaps 2018 will be his year. Jasper Franklin will be moving from J2 to J3 and will be looking to build on his performance after a promising 2017 season. 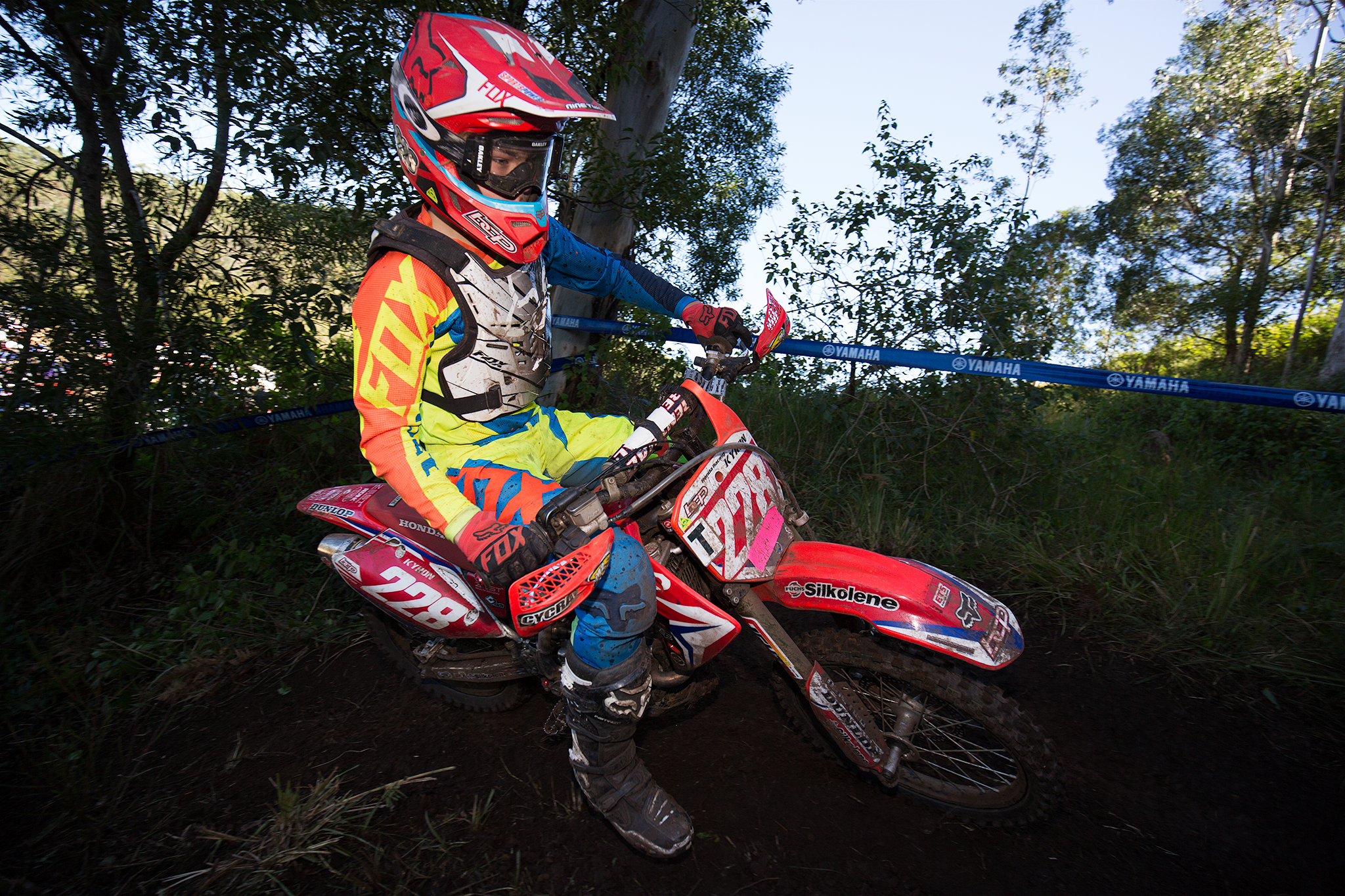 J4 Class riders are 15 years 125cc to 200cc on 2-stroke & 200c to 250cc 4-stroke motorcycles
The J4 class should be an interesting proposition in 2018. Last year’s Champion Joshua Brierley dominated the class in devastating fashion, but this year’s title fight should be far more open.

2017 J3 Champion, Jayden Rudd will be a force to be reckoned with on his KTM, hot off an incredible season last year where he only missed out on two wins. Matthew Pye could also be a strong contender on his Husqvarna machine. Kyron Bacon only just missed out on the J2 championship last year by eight points. He will be as motivated as ever to take the J4 trophy on his Honda CRF250R.