This weekend is decider time for the competitors of the 2017 Yamaha Australian Off-Road Championship (AORC), as this Saturday marks the beginning of the final two Rounds – Rounds 11 & 12 at Omeo (August 5-6), of what has been a season of standout performances and thrilling spectacles.

The battle for this year’s AORC class championships has been hotly contested and several riders have placed themselves in commanding positions in the lead up to the final two rounds. Consistency has certainly been key this year and several riders have dominated in class. Fan’s will flock to Omeo in Victoria with plenty excitement to see who will reign supreme.

Yamaha’s Hot Title favourite – E1
Active8 Yamaha Yamalube Racing Team’s Wil Ruprecht is on the precipice of winning a title straight out of the blocks in his debut year in E1. Ruprecht has been back and forth with Snap Fitness Yamaha Team’s Scott Keegan but the situation turned in Ruprecht’s favour back at Kyogle (Rounds 9 & 10). This weekend there are still 50 points up for grabs, however if Ruprecht can keep the consistency we have seen throughout this season so far, he will be crossing the finishing line as E1 champion. Currently, 33 points separate the two heading into the final rounds.

Ruprecht shared; “We’ve really got the Yamaha dialled in at the moment, we just have to maintain our consistency and secure that title. Our form has been really strong recently. Unfortunately, Scott (Keegan) suffered a retirement late in the day on Saturday back at Kyogle, which has hurt his title fight. It’s not a way you want to win a championship and it’s unfair for Scott but you have to take these results when they come your way.” 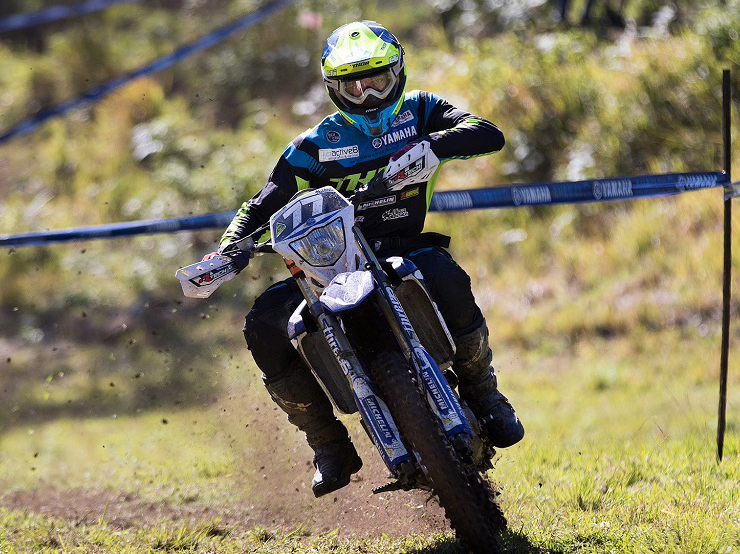 The Undefeated Master – E2
KTM Enduro Team’s Daniel Milner has proven to be an unstoppable force towards a dominating title win in class. Milner has yet to lose in AORC in 2017 and if he maintains his blistering form, Milner will be tough to beat. Active8 Yamaha Yamalube Racing Team’s Josh Green would love nothing more to stop the Milner onslaught, and will be eager to get on the winners board before the season is out.

Milner stated; “I’m now 28 points up, so I’ve just got to finish well in the next rounds and I’ll have a championship. But it’s never over ‘til the fat lady sings’ so I’ll go home and keep doing my work and see what happens.” 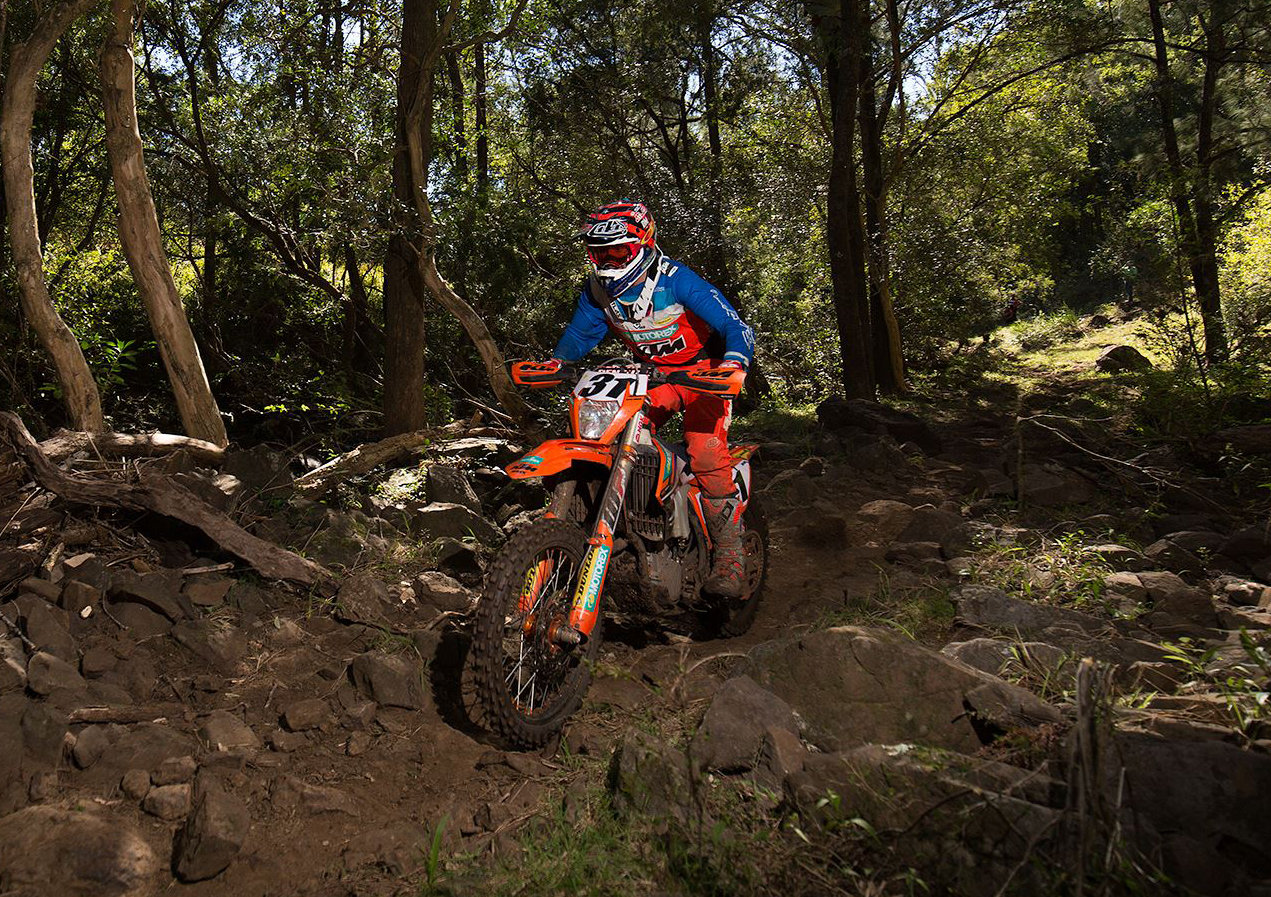 Down to the Wire – E3
The battle between Husqvarna Enduro Team’s Lachy Stanford and KTM Enduro Team’s Lyndon Snodgrass has been one of the most epic and tightly contested all year. Although results have seemed to have swayed towards Stanford in recent races, Snodgrass is not a force to be underestimated. Under the influence of Team Manager Glenn Kearney, Snodgrass has experience and expertise in his corner. Stanford will be confident in the fact that Omeo’s terrains will likely suit Stanford’s smooth style. Six points separate Stanford and Snodgrass.

Stanford explained; “We came into the Kyogle rounds tied on points with (Lyndon) and we’ve managed to come out on top. Apparently Omeo will feature plenty of grass track terrain so hopefully that will work in my favour. We’ve got to just keep tinkering away at the championship. The objective is to collect as many wins as possible for the last two rounds.” 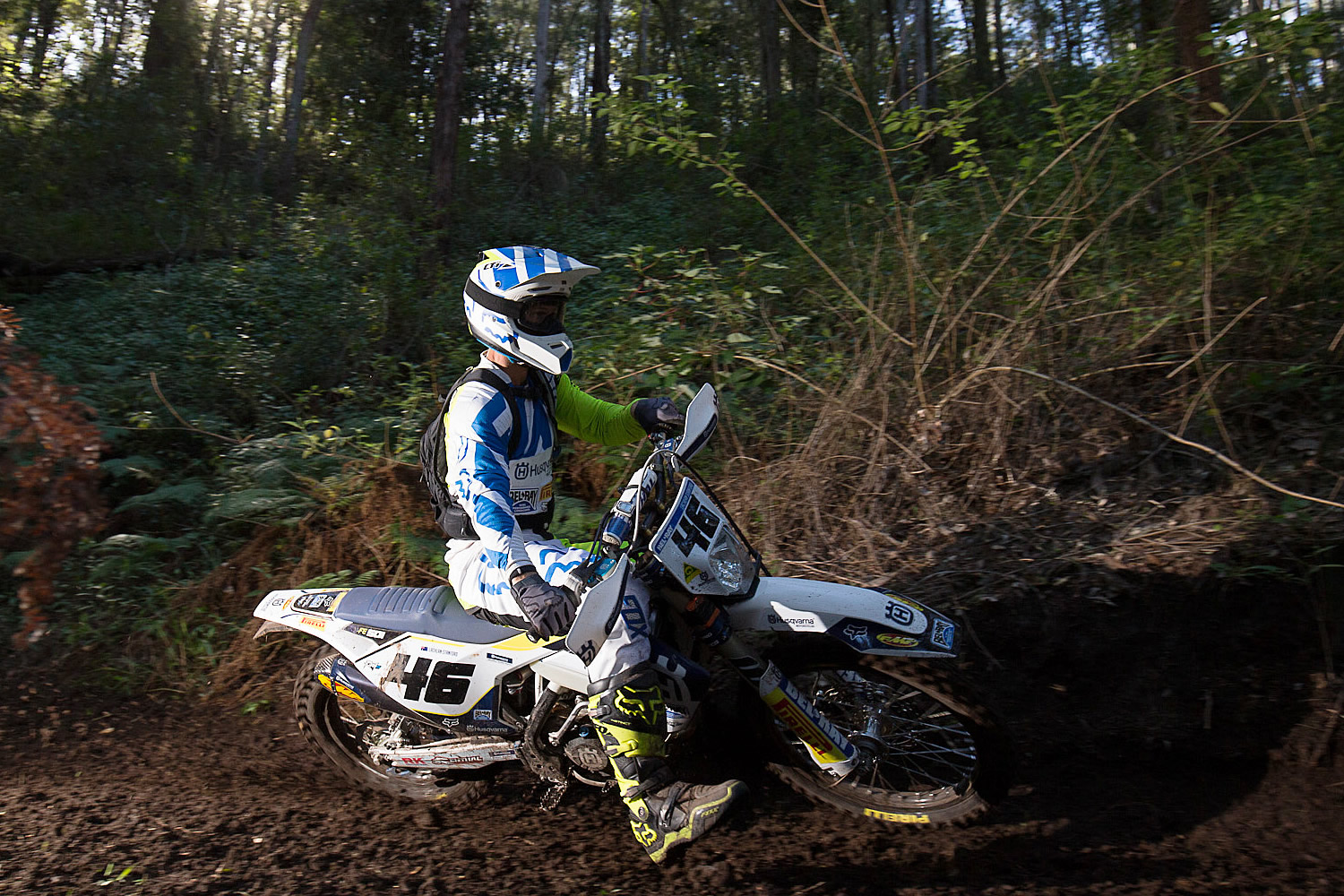 Battle of the Rising Stars – Transmoto EJ
The Under 19’s Transmoto EJ class will be focused on the battle between Fraser Higlett and Michael Driscoll for the title. As it stands, only two points separate the pair heading into the final rounds! There is plenty of intrigue to see whether Motocross star turned Enduro rider Driscoll can win in his first full season of AORC, or will the established Higlett remain cool and collected to become champion? It’s all to play for!

Higlett shared; “Its very close between Michael (Driscoll) and I, we’re constantly battling back and forth for the championship lead. If I drop off even slightly, Michael will make me pay for my mistakes. It’s great to have the rivalry there and I’m glad to be on top of the standings heading into the last race. 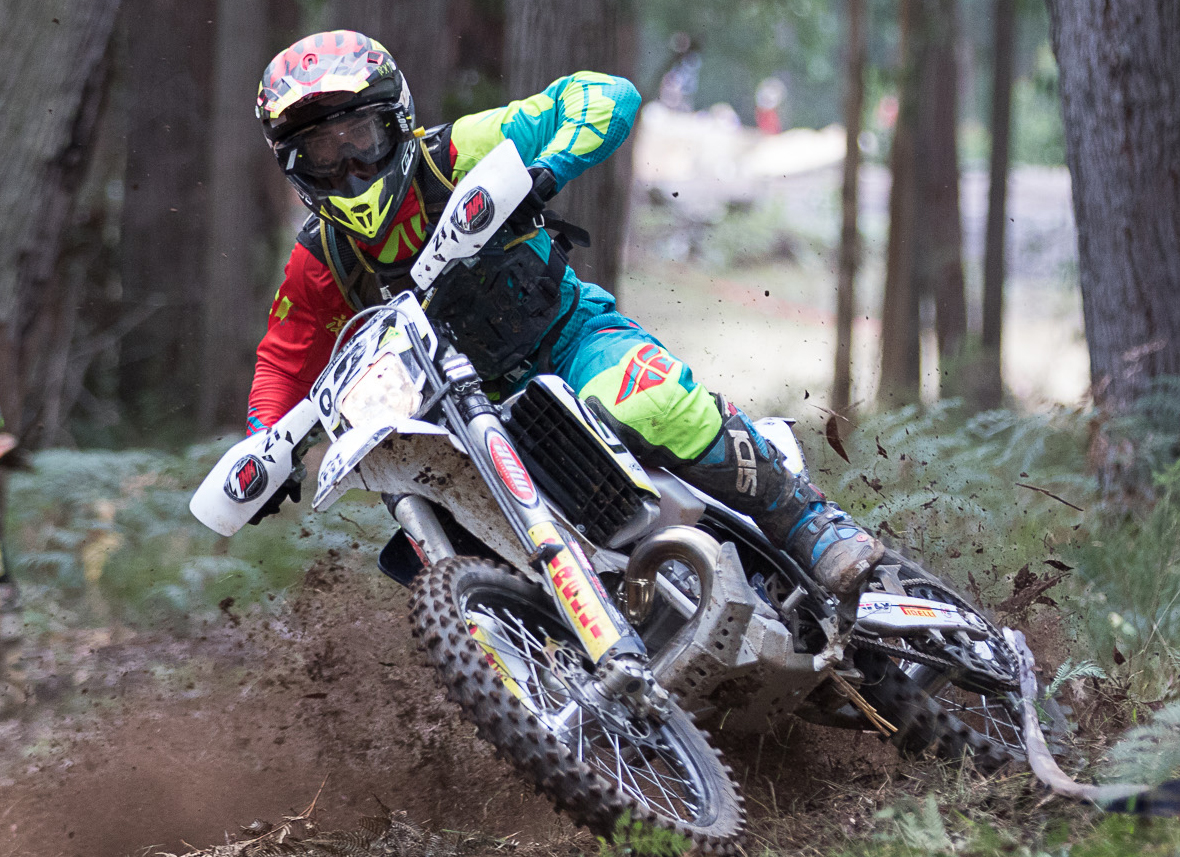 As the season decider draws closer with only two days until the riders hit the track, Omeo will be packed with anticipation for Rounds 11 & 12 of the 2017 Yamaha Australian Off-Road Championship.

The AORC invites you to join us at the 2017 AORC Presentation Dinner – Night of Nights. On 6th August 2017, the AORC will celebrate its year and the Champions of the year for 2017.