In the words of Freddie Mercury, another one bites the dust! Day three of the 2018 FIM International Six Days Enduro (ISDE) has officially come to a close, heralding the halfway mark of the 93rd edition in what one might call one of the most prestigious off-road motorcycle competitions. 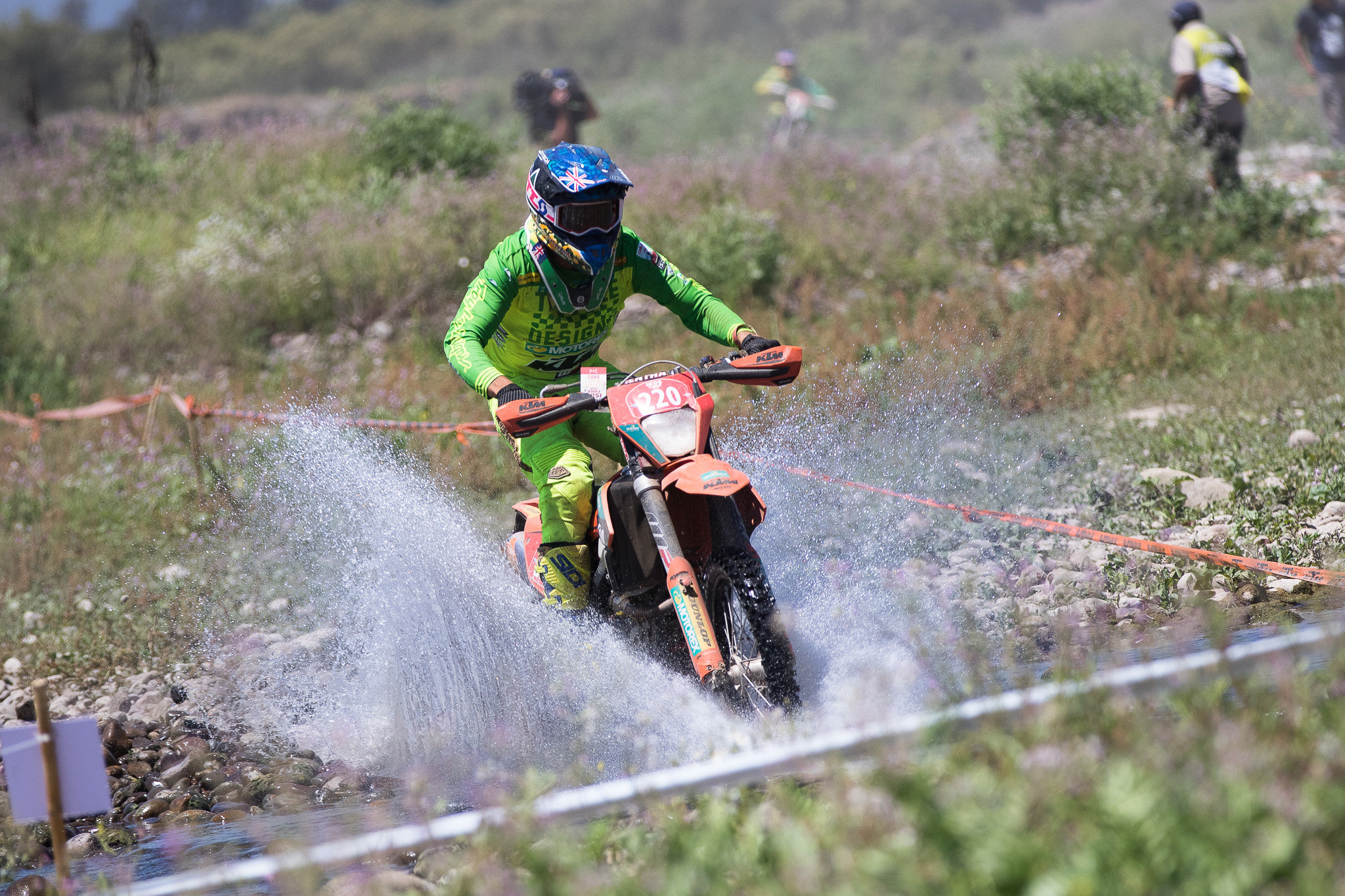 The Australian World Trophy Team excelled in day three, creating a larger divide against their greatest rival, Team USA, by just over three minutes. The collaborative effort of Daniel Milner, Daniel Sanders and Joshua Strang has secured Australia into first place for day three, setting the team in good stead for the remaining three days. Coming into the new track and tests, Team Australia proved that they are perfectly comfortable on loose and rocky terrain, remaining fastest overall and have in turn launched all three World Trophy riders into the top ten! Milner scored the fastest time for the team in day three, of 43:51.29, which further cements his position on the top of the leader board ahead of Team USA’s Taylor Robert. Sanders came in hot after Milner, with a fastest time of 44:19.10, however due to the efforts of Robert from Team USA, Sanders has moved back to third position overall. Joshua Strang rounded out the team’s success for day three, with a fastest time of 45:28.48, which means Strang has jumped from 14th to 10th position overall!

Reflecting on making it to the halfway point and the massive success the Australian World Trophy Team has experienced up to now, Strang highlighted; “Today was another good day. We tackled new tracks that were dustier than the last two days – which I didn’t think was possible! I’ve now moved up to tenth position overall, and the team have moved nearly three and a half minutes into the lead which is fantastic!
“They also cut one test out today due to so much dust, which was a relief because I couldn’t see anything. One test afterward was super slippery making it a real challenge to push through. But overall it was a good day, I had no crashes, clocked fairly decent times.” 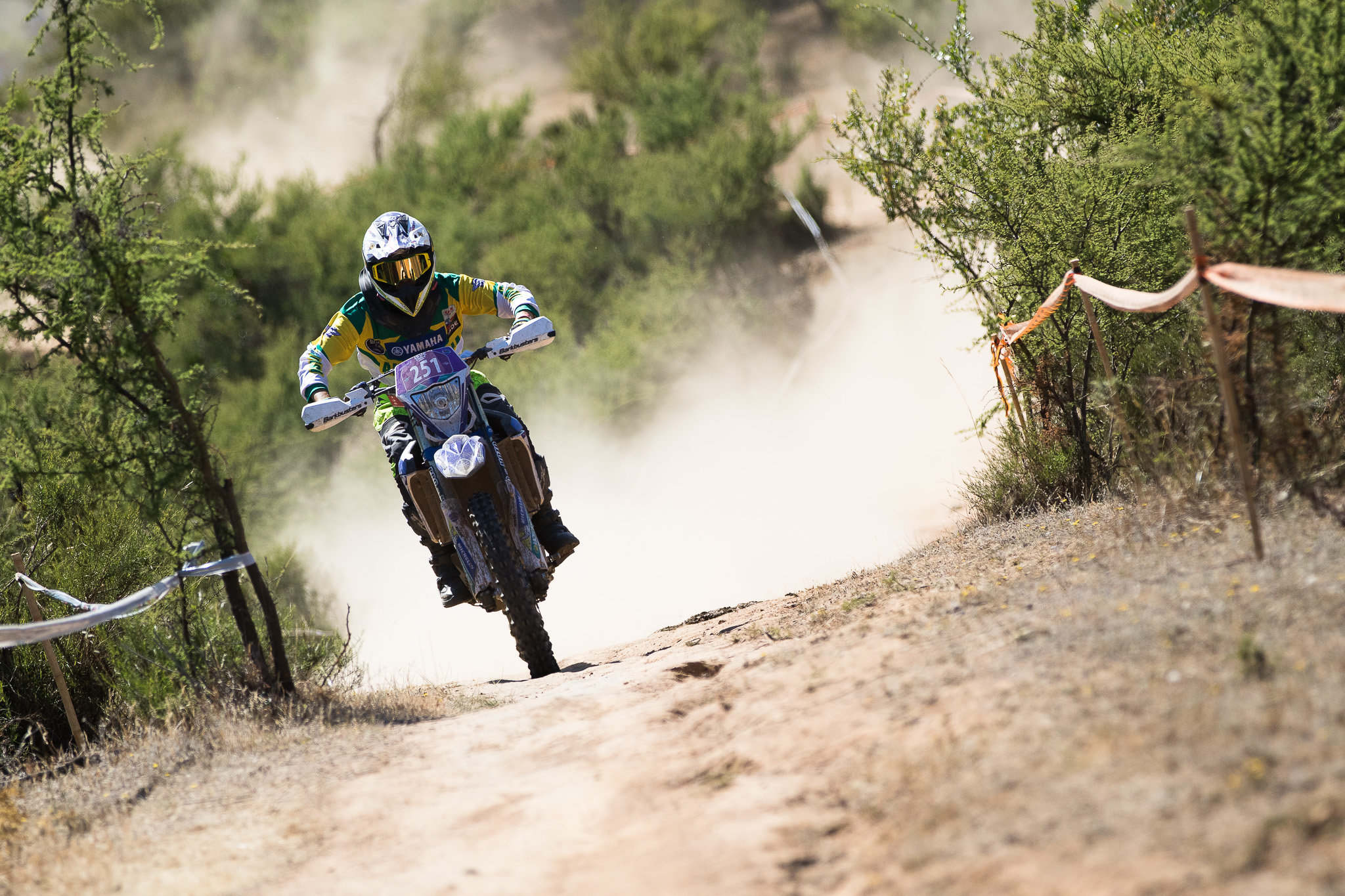 Turning to our Women’s World Trophy Team, Australia has maintained their first-place position as they passed the halfway mark, producing a spectacular distance from Team USA of just over six minutes! With all three riders sitting pretty in the top 10 overall, the Australian Women’s Trophy Team have shown their rivals what true teamwork and Enduro riding skills really look like. Tayla Jones maintained her speed throughout the day to clock the fastest time for Team Australia, of 52:26.49. Jones continues to sit comfortably in first place overall, ahead of Brandy Richards from Team USA in second position. Jessica Gardiner scored the second fastest time for the team of 54:18.60, but due to the intense pressure from her international rivals, Gardiner has moved to fifth position overall behind Spain’s Mirela Badia in fourth. Mackenzie Tricker is proving her place in the team as she continues to secure her position as seventh overall. The debutante has shown fantastic focus and commitment coming into the ISDE and has maintained that focus throughout to support her team in securing that top number one position. 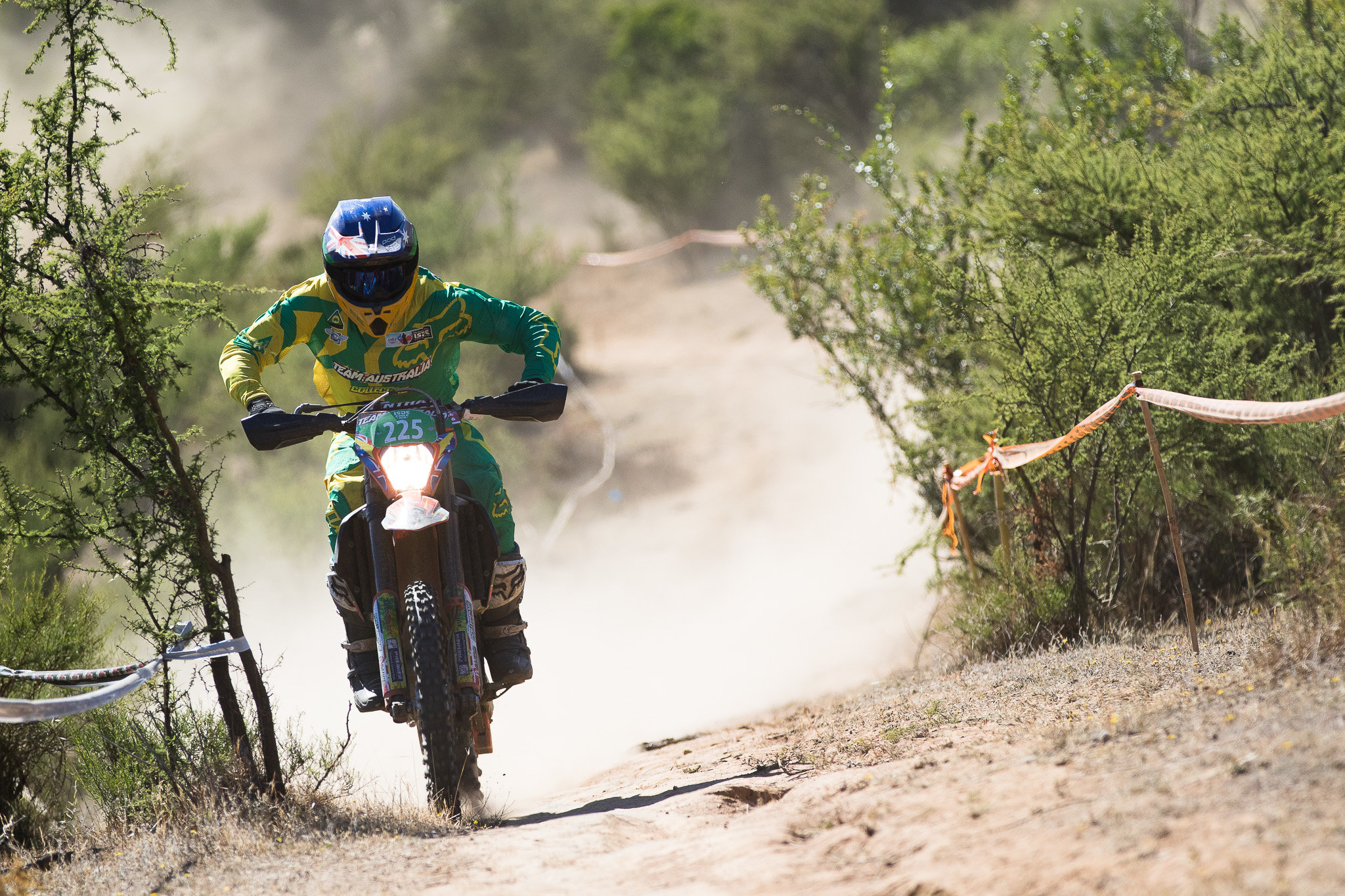 It was an intense and challenging day in the Junior World Trophy Class, as riders tackled slippery and hot conditions, however the Australian Junior World Trophy Team maintained a clear head to hold onto a position in the top five. In an exciting tango with hosting nation, Chile, Australia have finished day three in fifth position, and are looking to diminish the new ground Chile has built in tomorrow’s same track and tests. Topping the leader board in the Junior World Trophy Class is Italy, USA and France respectively. Leading the charge for Australia with the fastest time was Fraser Higlett, with 46:29.78, who now sits comfortably at 31st position overall. Thomas Mason scored the second fastest time for the team in day three of 47:55.04, but in coming up against international competition Mason has dropped to 47th position overall. Rounding out Team Australia’s excellent efforts in day three was Andrew Wilksch, who closed off the day with a fastest time of 48:29.86. Like Mason, Wilksch delivered impressive riding skills and perseverance, but has moved to 52nd position overall at the close of day three.

Riding in the top 50 in the ISDE, Mason reflected on today’s efforts and the team’s fantastic perseverance, noting; “the last three days have been awesome and we’re at the halfway point now! The new tests have are pretty gnarly – it’s like riding on concrete, so it’s tricky.
“The team’s in a really good position, plus Higlett and Wilksch are killing it! The Australian World and Women’s teams are all killing it too which is amazing. In the Junior World trophy Team at the end of day three, we’re all just chugging along, adopting the mantra ‘head down bum up’, so hopefully we come out on top!” 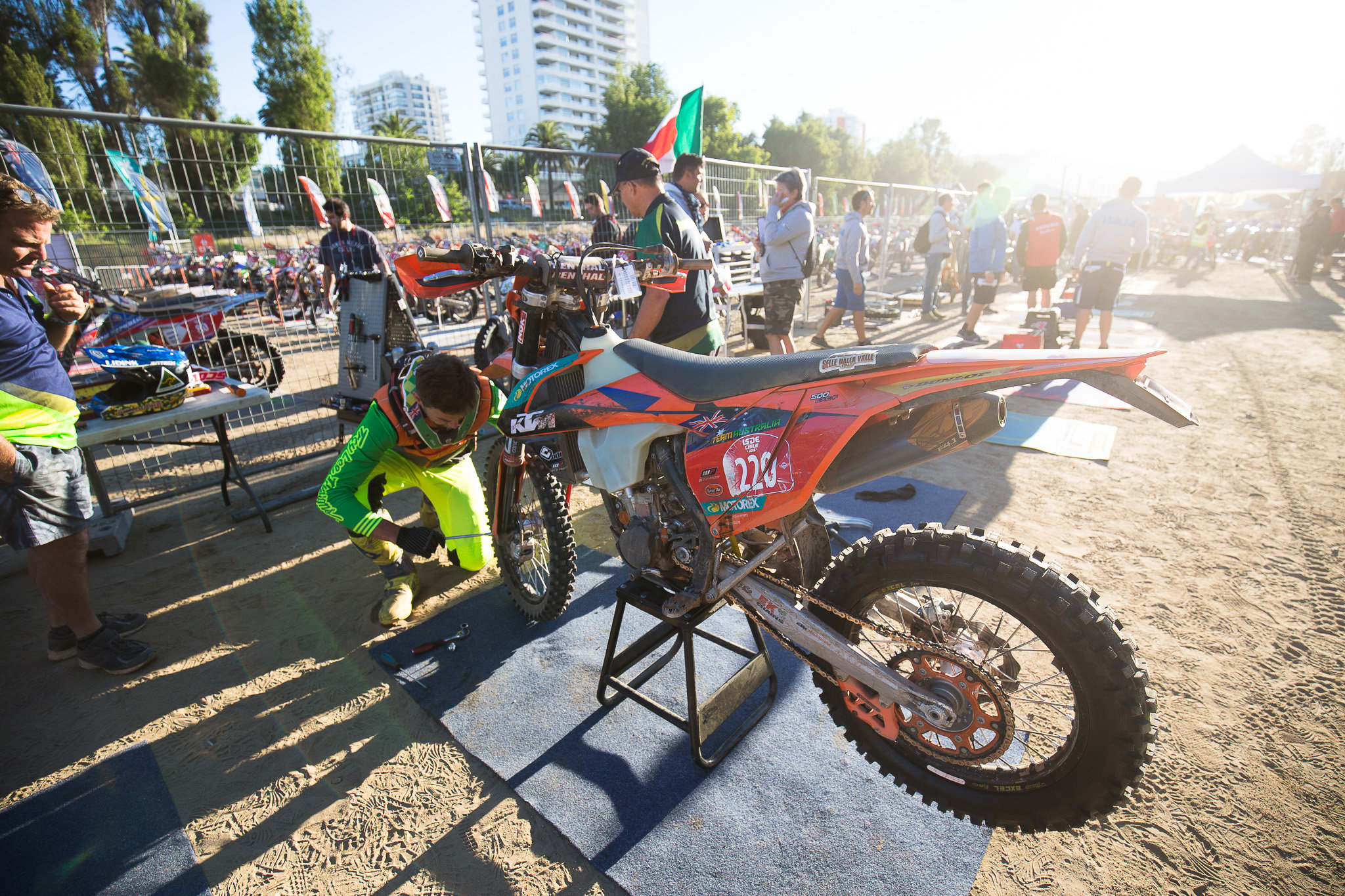