The final Round of the 2017 Yamaha Australian Off-Road Championship (AORC) concluded today for the talented Junior competitors, as they geared up for a final spectacular showdown to seal the remaining title battle. Plenty of spectators stood by with interest to see who would take the J2 Championship, after the J3 and J4 classes were concluded yesterday. The eventual winner of J2 Championship would be Wil Riordan. Juniors that excelled and won for their respective classes were Brierley, Rudd and Bacon.

J4
In J4 it would once again be Josuhua Brierley on his Husqvarna machine to display his incredible talents, to win the Sprint Race. Brierley finished with a compiled time of 38:12.669. Young Brierley improved on his times lap-by-lap to deliver another win. Up next was once again Corey Hammond, who has had a very impressive weekend. Corey Hammond total accumulated sprint time amounted to a 38:24.888. Although Hammond was faster in the final test than Brierley by a few seconds, it would not be enough to pull in enough of a gap to the winner. In third was Nathan Howe. The KTM mounted rider managed to finish with a total accumulated time of 39:02.394. The Final Championship points tally made for a commanding 47 point lead for Joshua Brierley in front of his brother Mitchell Brierley.

J3
Jayden Rudd (KTM) capped off an incredible season and race weekend by taking out a clean sweep at Omeo. Rudd, who won the J3 championship yesterday, was extremely happy to ride without the weight of the championship battle on his shoulders. The devastatingly quick Rudd finished the race with a total time of 38:51.412. Up next in second was Matthew Pye on his Husqvarna. Pye finished a further 176 seconds behind Rudd. Yamaha rider Ned Chapman was the final podium place getter, a further 12 seconds back from Pye. Rudd after another victory, established a final 35 point gap to Chapman.

J2
Kyron Bacon was the standout rider for the J2’s and finished first for his class. Although Bacon managed to achieve the very impressive victory, it would be Wil Riordan to take the J2 title! Bacon who managed to finish with a total sprint time of 41:06.157, finished 30 seconds in front of Riordan in second. Riordan finished exactly where he needed to achieve the title and consolidated his position. Wil’s brother, Angus Riordan once again managed a third place finish. KTM rider (Wil) Riordan came under significant pressure late in the season from the hard charging Honda rider Bacon, but the consistency of Riordan over the course of the season, helped him achieve his dream of a title! Eight points would separate Riordan and Bacon with the final points tally.

Congratulations to Joshua Brierley, Jayden Rudd and Wil Riordan for taking out their prestigious Junior titles! 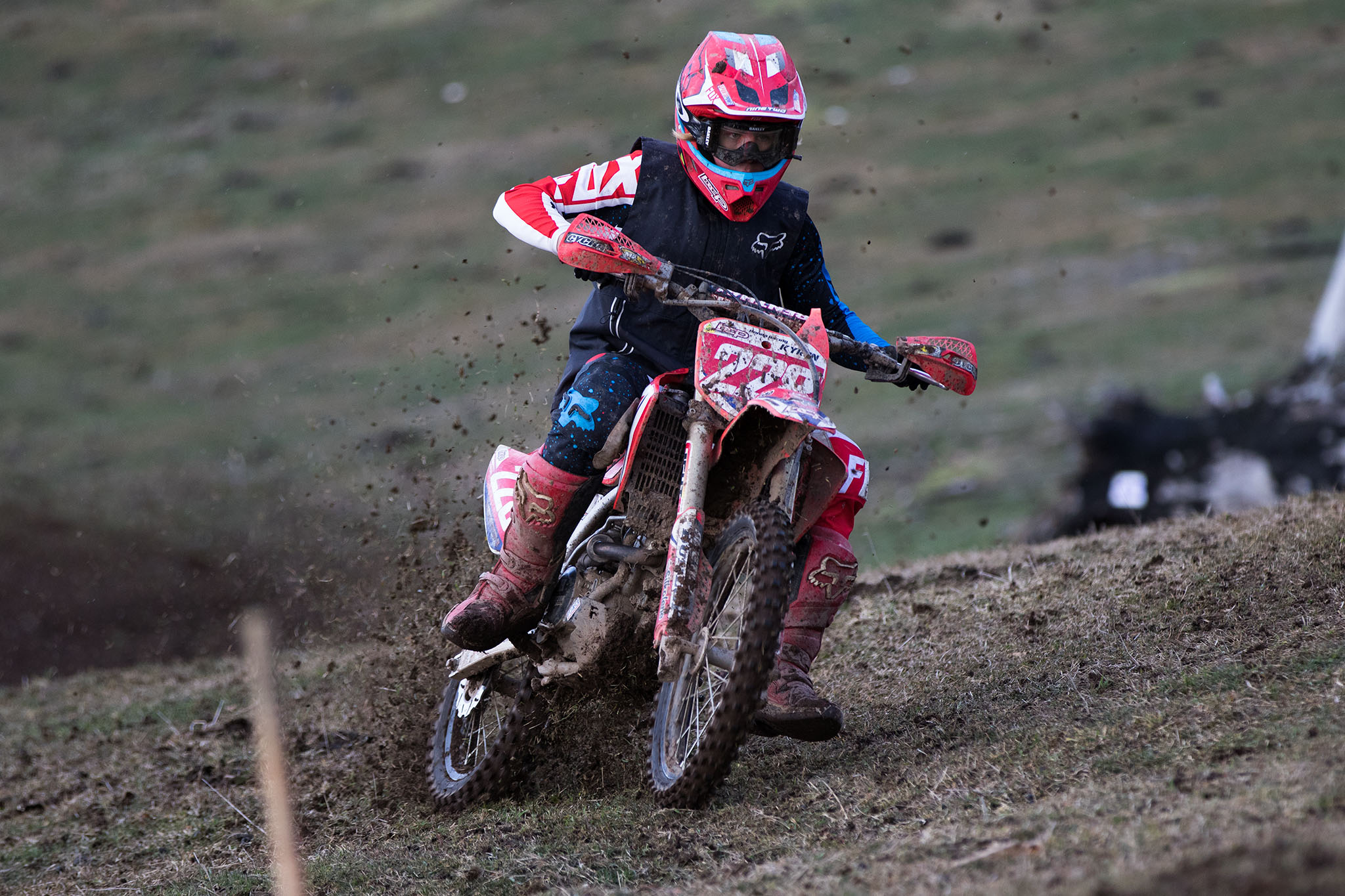 Don’t forget to check out the AORC’s website at aorc.org.au