With the sun beaming down on the riders here at Omeo, Victoria for Round 11 of the Yamaha Australian Off-Road Championship (AORC) it was Billy Hargy who enjoyed his moment in the sun, clinching the J2 title with his win today. In the J4 class, Kyron Bacon was once again a man on a mission as he took the win, in J3 it was the 2018 Champion taking the win.

After yesterday’s Cross Country, the field made the move to sprint for the final round of the 2018 season. The conditions were rough from the outset and as more and more bikes went around, the track really started to put the riders to the test. It was a good mix between open grass track, tight technical sections and off-canva corners here at Omeo, Victoria.

J4
After taking the win in yesterday’s cross country, Kyron Bacon was back at it again here at Omeo, Victoria. Bacon got out of the blocks with a fast first test and the Honda rider didn’t look back, he had a good rhythm around the Omeo circuit, stopping the clock at 46:35.982 after five sprints.

The rider to register the second fastest time was Raife Dooley on his KTM, Dooley had great speed throughout the weekend and would be happy to end his season with a second-place finish. Dooley finished the day with a time of 49:24.749.

The last spot on the podium went to Black McPherson on his Yamaha, registering a time of 50:57.107 to mark a great end to his 2018 season. 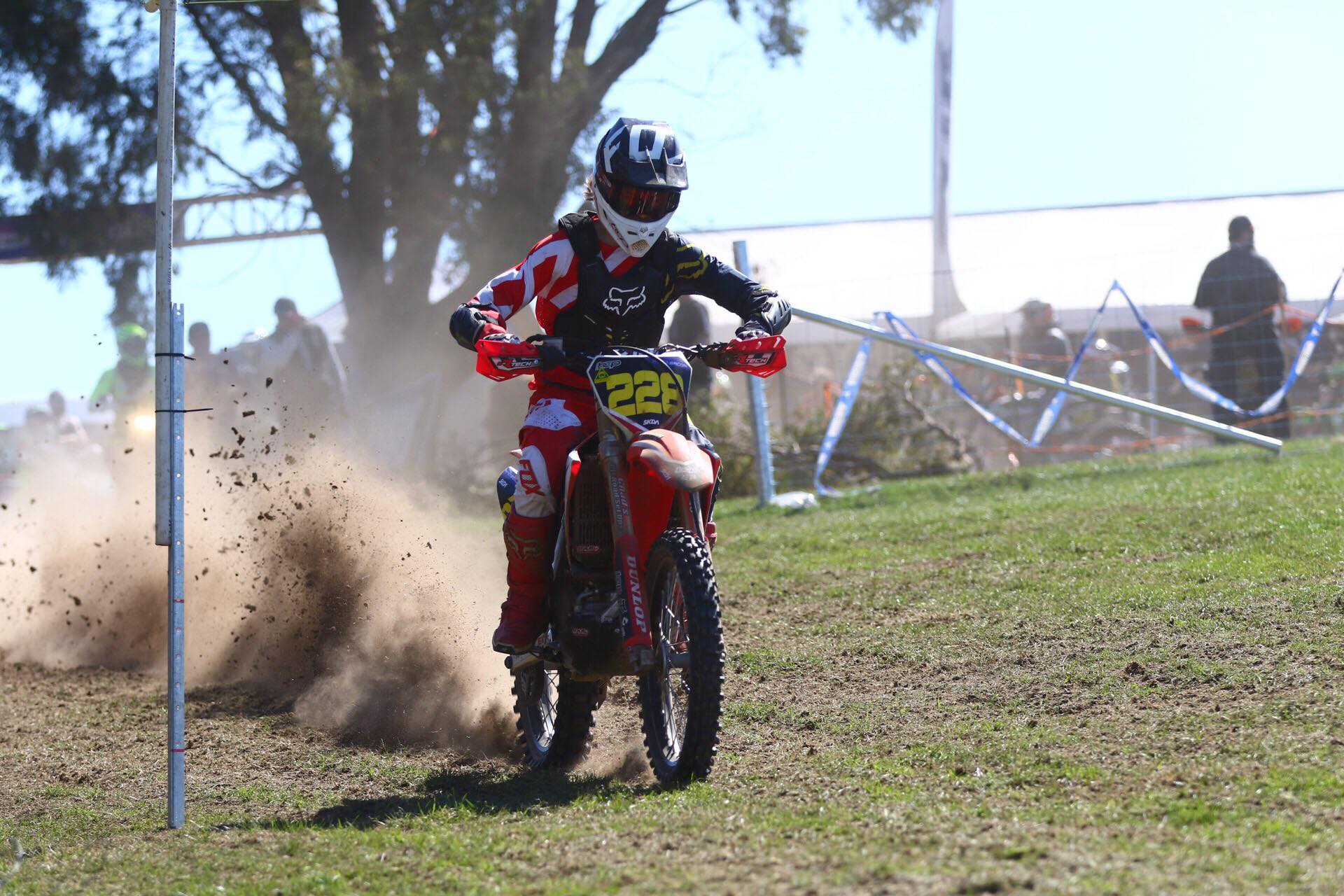 J3
Yesterday Hollis claimed the J3 title whilst away at Australian Junior Motocross Championship duties, but the Yamaha rider was back on it today, claiming another J3 win. Hollis got around the five tests in a time of 48:50.687.

Charlie Milton grabbed second today, which was a great result after the KTM rider had a real wheel issue during yesterday’s cross country. Milton put the drama of yesterday aside to get back on the bike and get a time of 49:37.327.

Rounding out the J3 podium was Riley McGillivray who put in a great ride today to grab the last spot on the podium with his time of 50:57.382. 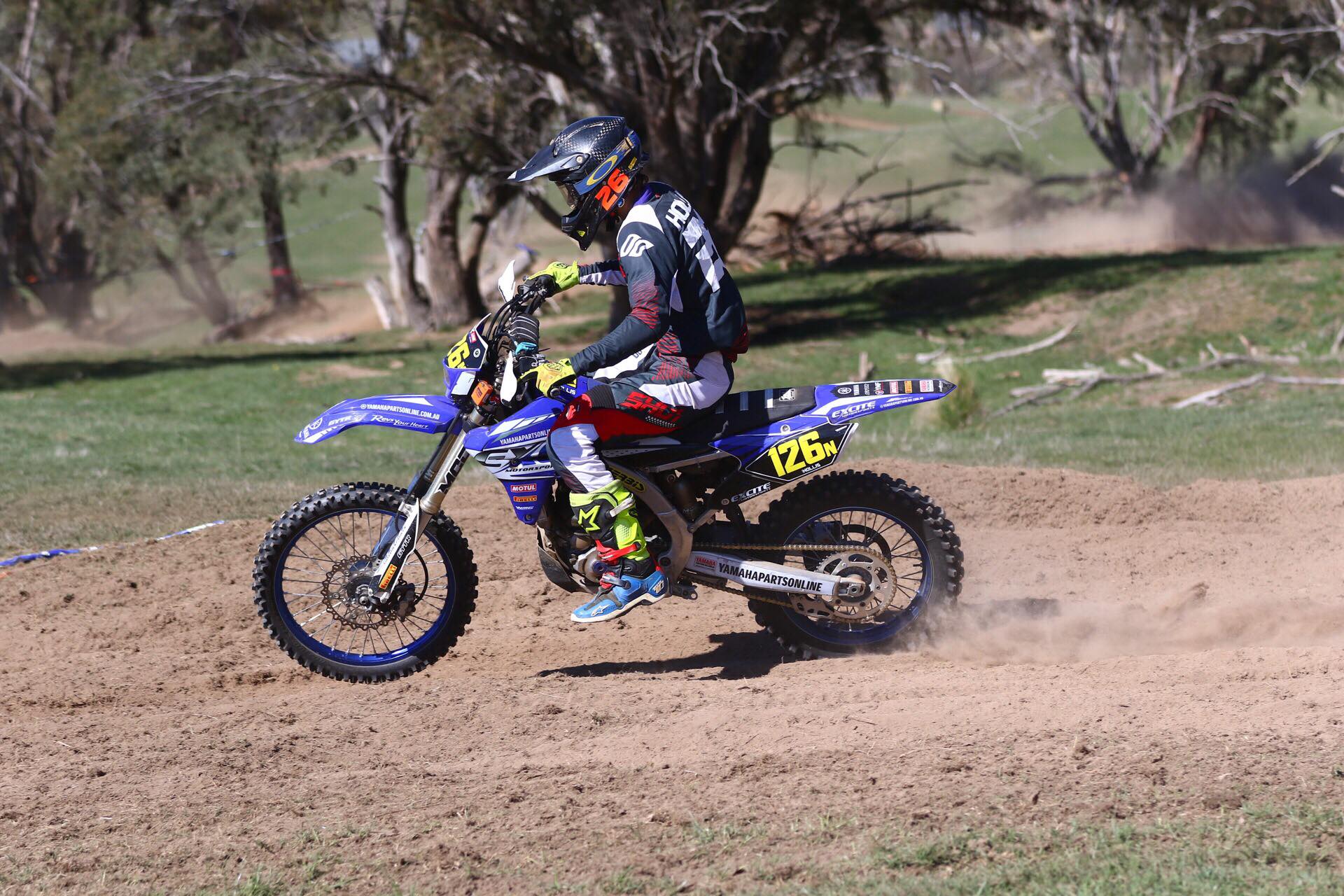 J2
What a way to take out the 2018 J2 Championship, Hargy had a tough day in yesterday’s cross country but he bounced back to take out today’s sprints. It’s a great way for the Husqvarna rider to claim the title, and end the year on a high, his time of 51:01.489 handed him the victory.

After taking out yesterday’s cross country, Max Phillips would have to settle for second position in the sprints aboard his KTM. Phillips finished the year with some great results and didn’t miss out by much on taking two wins here at Omeo, after clocking a time of 51:18.742.

The podium was rounded out by Kobe Conley on his Kawasaki, Conley ended today’s sprints with a time of 52:37.478. Conley had a great season and his third-place finish to the season is a fitting ending.