After a year away from Dungog, NSW the Yamaha Australian Off-Road Championship (AORC) is back this weekend and AORC takes you on a ride down memory lane. The paddock would take on a Cross-Country on the Saturday before battling it out over seven Sprints on Sunday for rounds 9 & 10 of the 2016 season.

It was a weekend to remember for both Daniel Sanders and Jemma Wilson as the pair didn’t put a foot wrong, taking out both the Cross-Country and Sprints. The conditions were pristine with the New South Wales sun beaming down and making for great racing.

Jack Simpson showed great speed in the Cross-Country format grabbing the E1 victory on the Saturday. Lyndon Snodgrass found his way onto the E3 podium finishing third, whilst Broc Grabham and Chris Hollis finished in second and third respectively in E2 across both the cross country and sprint formats.

The Women’s class was a battle to see catch Wilson over the weekend with Emelie Karlsson coming the closest settling for second whilst Jessica Gardiner rounded out the podium in third on both Saturday and Sunday. 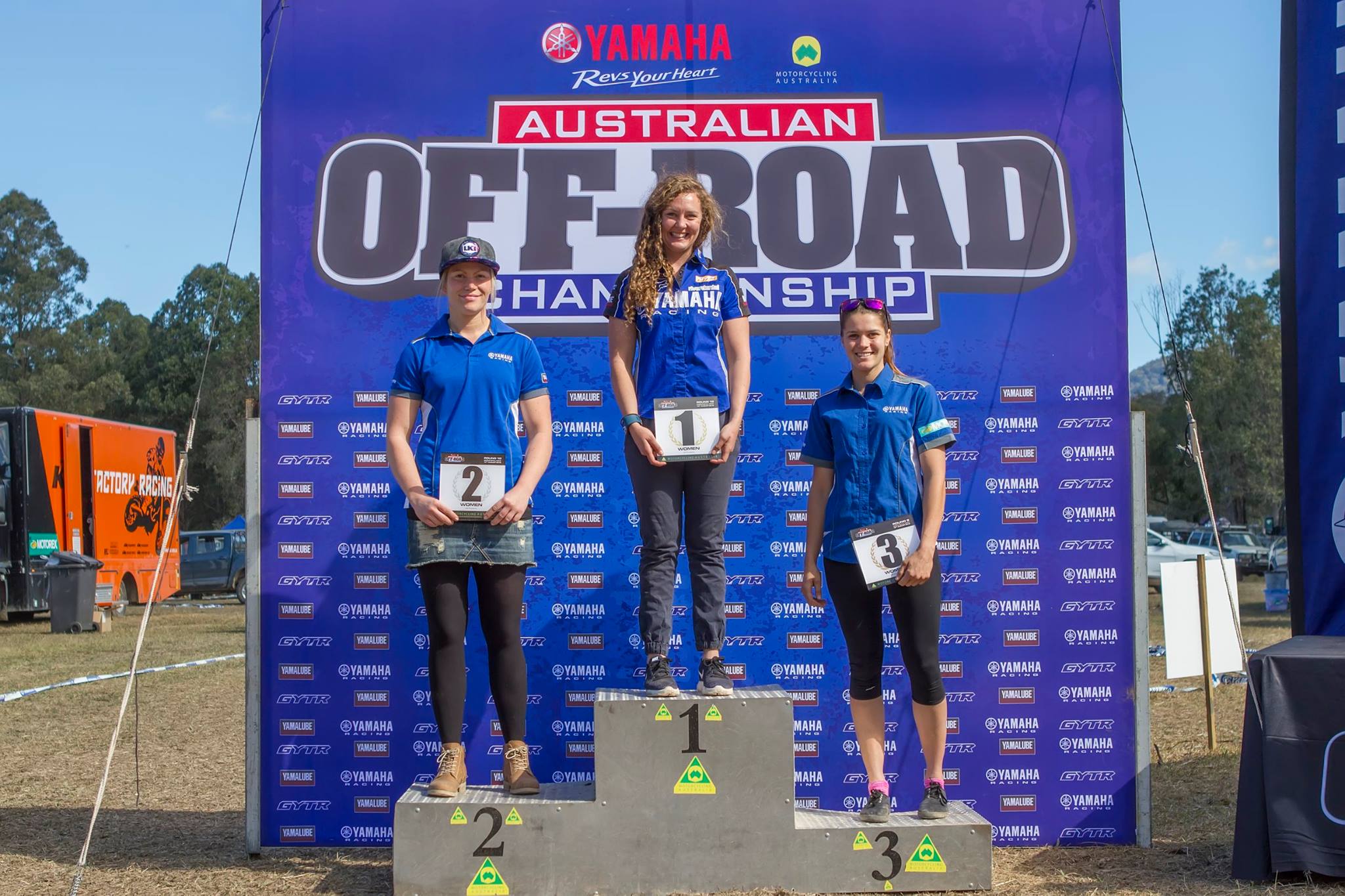 In the junior ranks Joshua Brierley put in a solid ride to finish in second position in J3, whilst Corey Hammond rounded of the podium in third. Mitchell Brierley narrowly missed the J3 podium grabbing fourth position.

A noticeable absence from the paddock back in 2016 was last season’s E2 champion Daniel Milner, who was off overseas competing in America’s Grand National Cross-Country Racing Series (GNCC).

The Dungog terrain awaits the paddock in just three days’ time and with the time-carded enduro format, will Sanders have it all his own way again? Will Wilson be the women to beat or will Gardiner or Karlsson find the speed?