Four time Australian Off Road Champion, Jemma Wilson, has made the shock decision to retire from racing immediately, after admitting she has lost the passion for racing during recent rounds of the championship.

The long-time Yamaha pilot and former ISDE champion, has struggled with motivation during the 2018 season and although she knew it would be her last, rounds five and six of the series rammed home that her energies had shifted and she has decided to hang up her helmet from competitive racing.

“Racing has been a huge part of my life but this year has been tough for me to find the passion for racing,” Jemma begins. “I hoped that my old competitive self would take over once racing got underway at Dungog, but my heart just wasn’t in it. I withdrew from the event and decided it was over for me.

“It was an emotional moment, but I know it was the right decision to make. I really wanted to finish out the season because all the people and companies that have helped me through it all, have become mates and people I respect, and I didn’t want to let them down. But my heart just isn’t in it and I have my fingers crossed that I am remembered for all the years of riding through anything with a smile of my face rather than this surprise exit.”

Jemma’s legacy in the sport will never go unnoticed and she is somewhat of a pioneer in Women’s off- road racing. Her resume includes being part of the winning world Championship ISDE team, multiple Australian championships and over 100 starts in the AORC during a 13-year career studded with success.

“Looking back over what I have achieved, I’m overwhelmed by the success and support I have had,” she says with emotion. “I can still recall my first national off road round when my Dad and I loaded up the ute and headed south to Gilgandra. Despite being an eye-opening situation and riding in terrain I have never experienced, I was hooked and here we are 13 years later.

“Thank you to everyone that has played a part in my career. I have had so many wonderful sponsors throughout my career and Yamaha has always stood by me and supported my racing. It has taken me to so my places and I have met so many wonderful people I could never thank them all.

“I’ve focused on racing my entire adult life, and I’m so excited to put my energies into other things. I do also have a Law Degree and Teaching Degree tucked away and am a Level Two Off-Road Coach. Plus, I just got married so I am ready to put effort into these things which have always been on the backburner a little. But my life will still predominately be centred around the off-road industry.”

But thankfully, Jemma isn’t going cold turkey on her dirt bike habit as she still plans on continuing with her coaching and riding at non-competitive events just for the pure fun of riding a dirt bike.

“Jemma has been an inspiration to many female riders over the past decade and we thank her for her effort and services,” says Yamaha Motorsport Manager, Ray Howard. “She has an outstanding list of results to her name and has been a role model to other women in the sport. On behalf of Yamaha Motor Australia, we congratulate Jemma on an amazing career and wish her well for the future.” 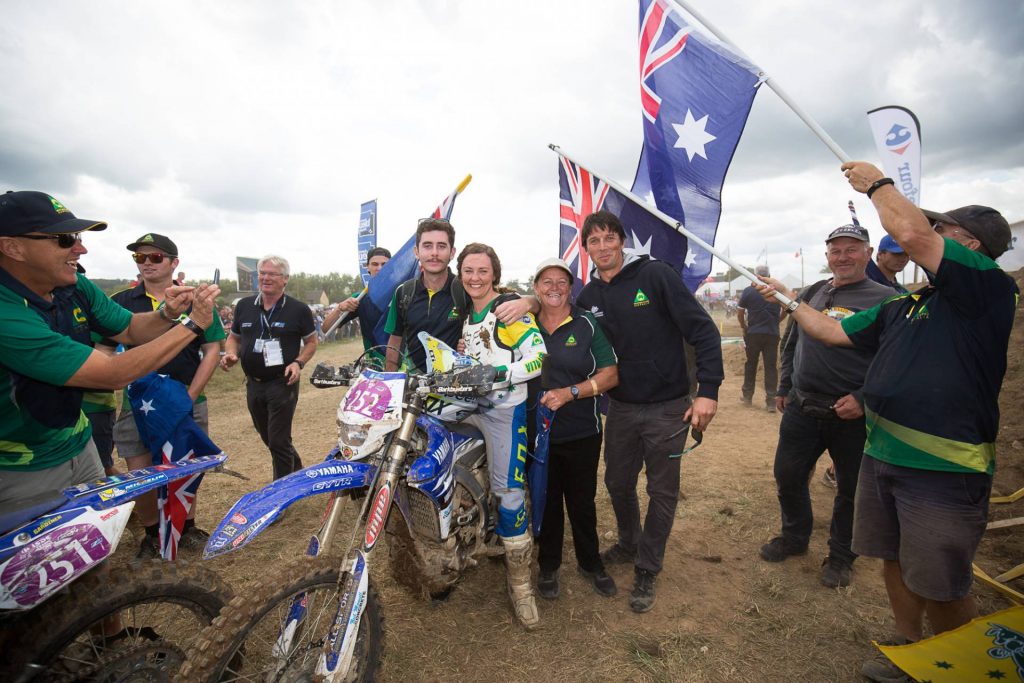 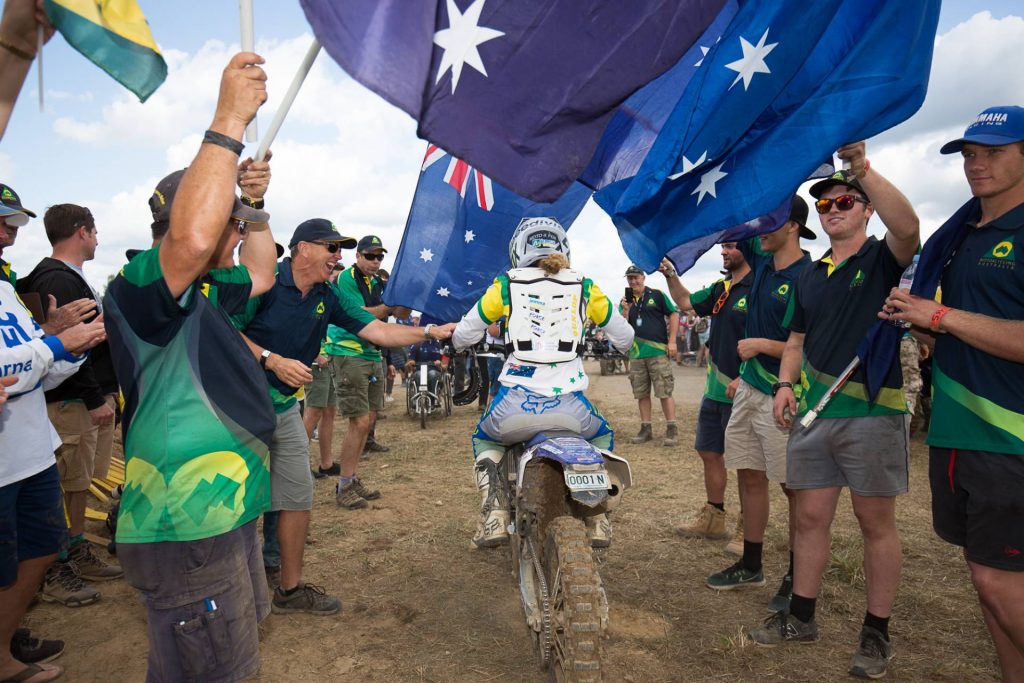