What a way to to finish the 2018 Yamaha Australian Off-Road Championship (AORC) at Omeo, Victoria, with all ten championships being decided. It was a weekend to remember as the riders battled a gruelling three-hour cross county on Saturday before ending with Sprints on the Sunday.

The cross-country format had everyone on the edge of their seats, 25 riders in a row blasting into the tight first corner, chaos was a certainty. It didn’t disappoint as a cloud of dust surrounded the lead pack and it would be Lachlan Stanford to grab the holeshot and lead the way.

Typical of season 2018 it didn’t take long for Milner to make his move for the lead and begin to assert his dominance again in the E3 Class. All Milner had to do was take the win and the E3 title was his, which he did in classic Milner fashion. The win also made it 11 wins from 11 races this season. 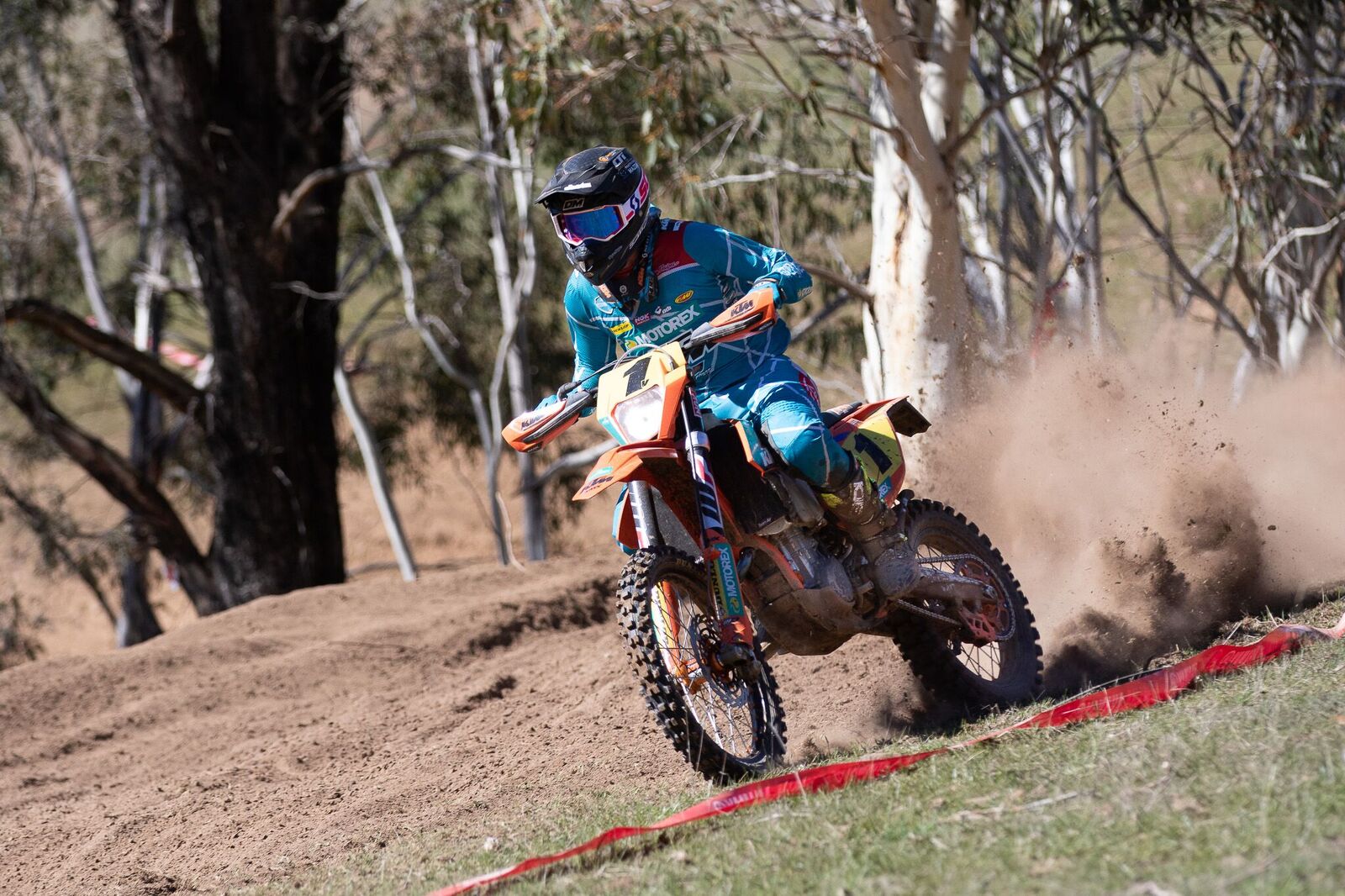 In the E2 class a crash early saw Daniel Sanders have to fight his way back without his helmet visor, but that couldn’t derail Sanders as he also took the win to complete his undefeated season and with it the E2 Championship. 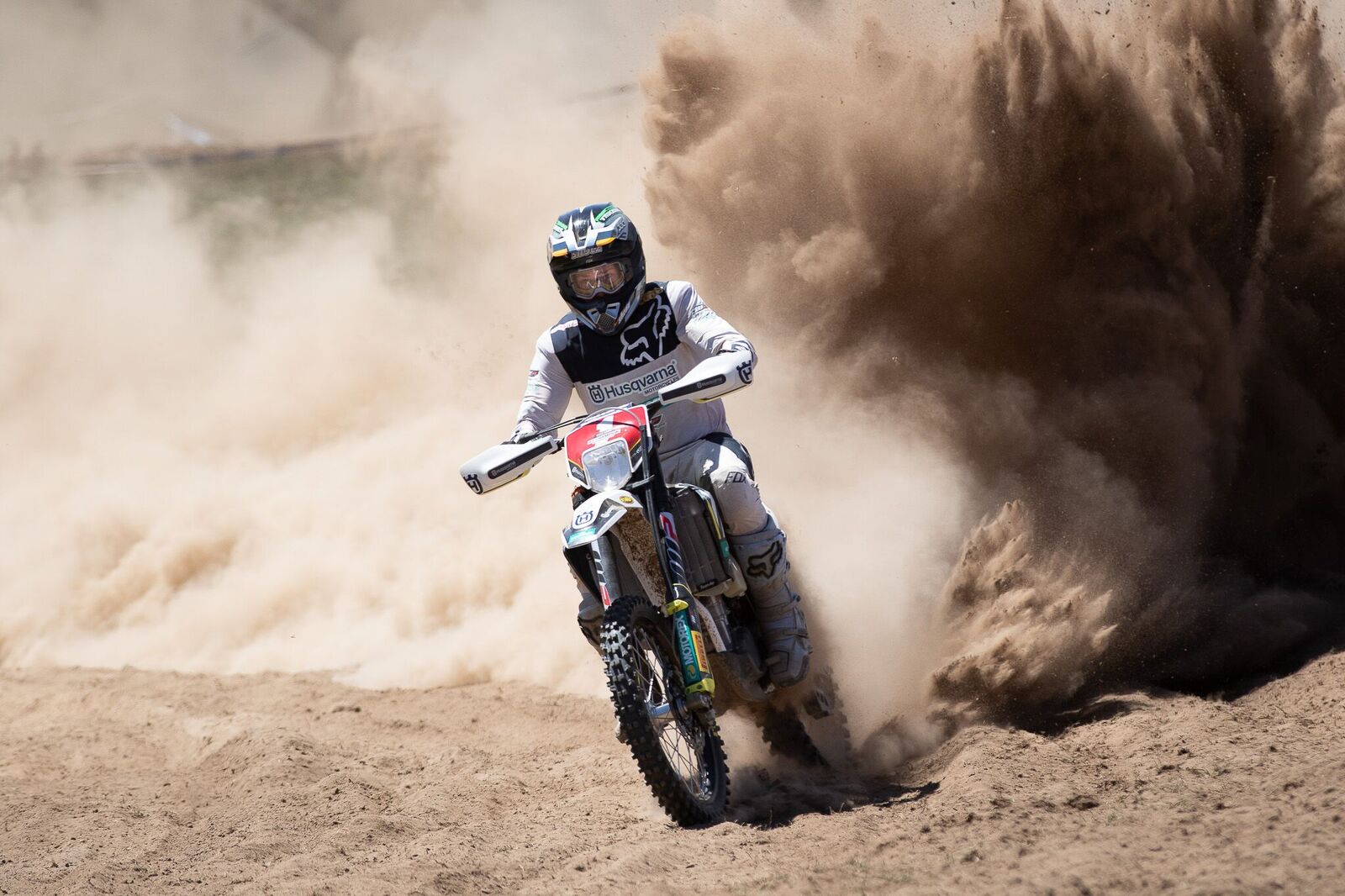 Only in his first year of AORC action Styke made it the dream start to his off-road career, taking the cross-country win and the E1 title on Saturday. 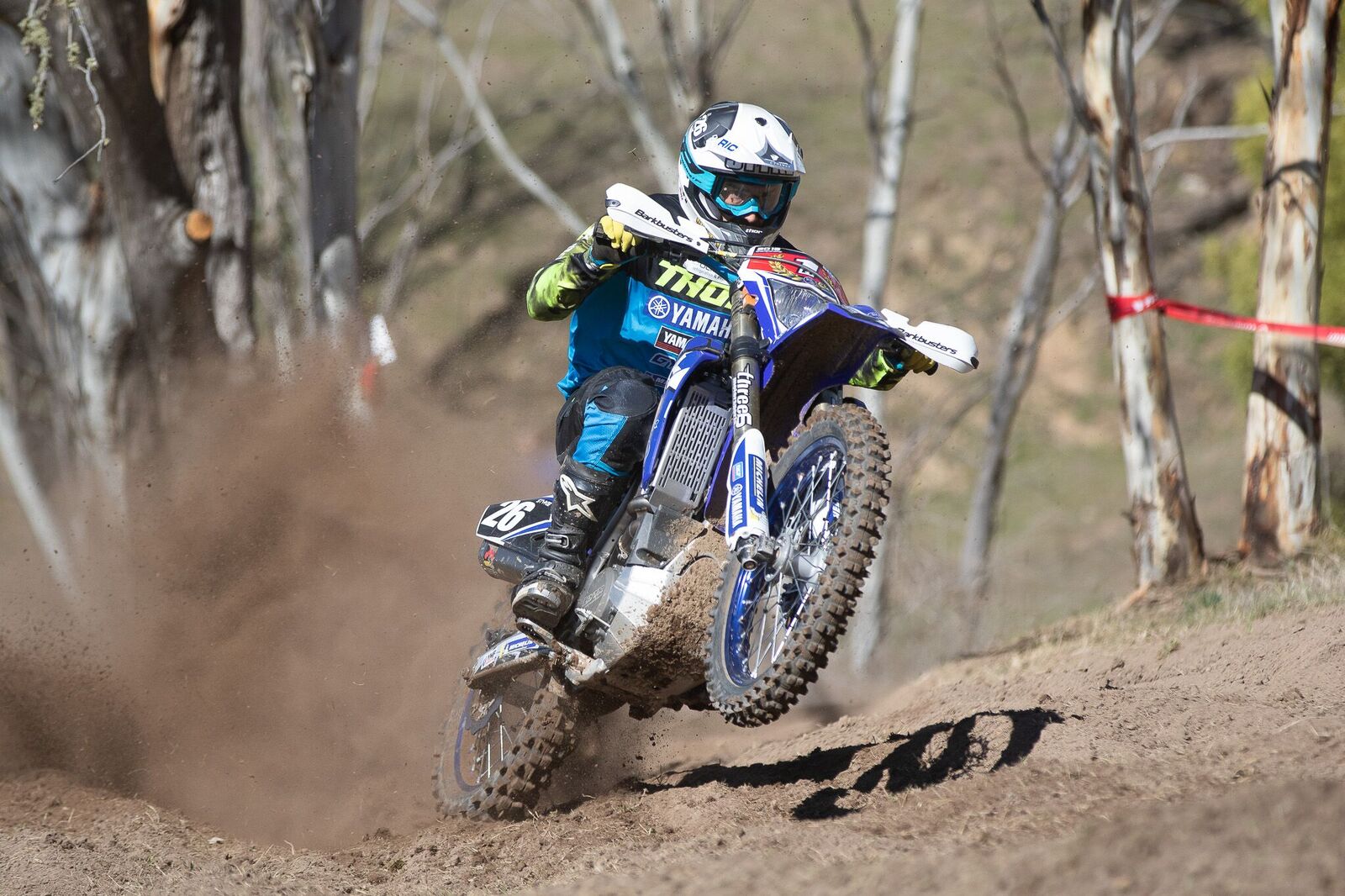 After a dominate 2017 in the EJ class Driscoll was back again in 2018 and this year he didn’t just win the title, he did so without dropping a single point. 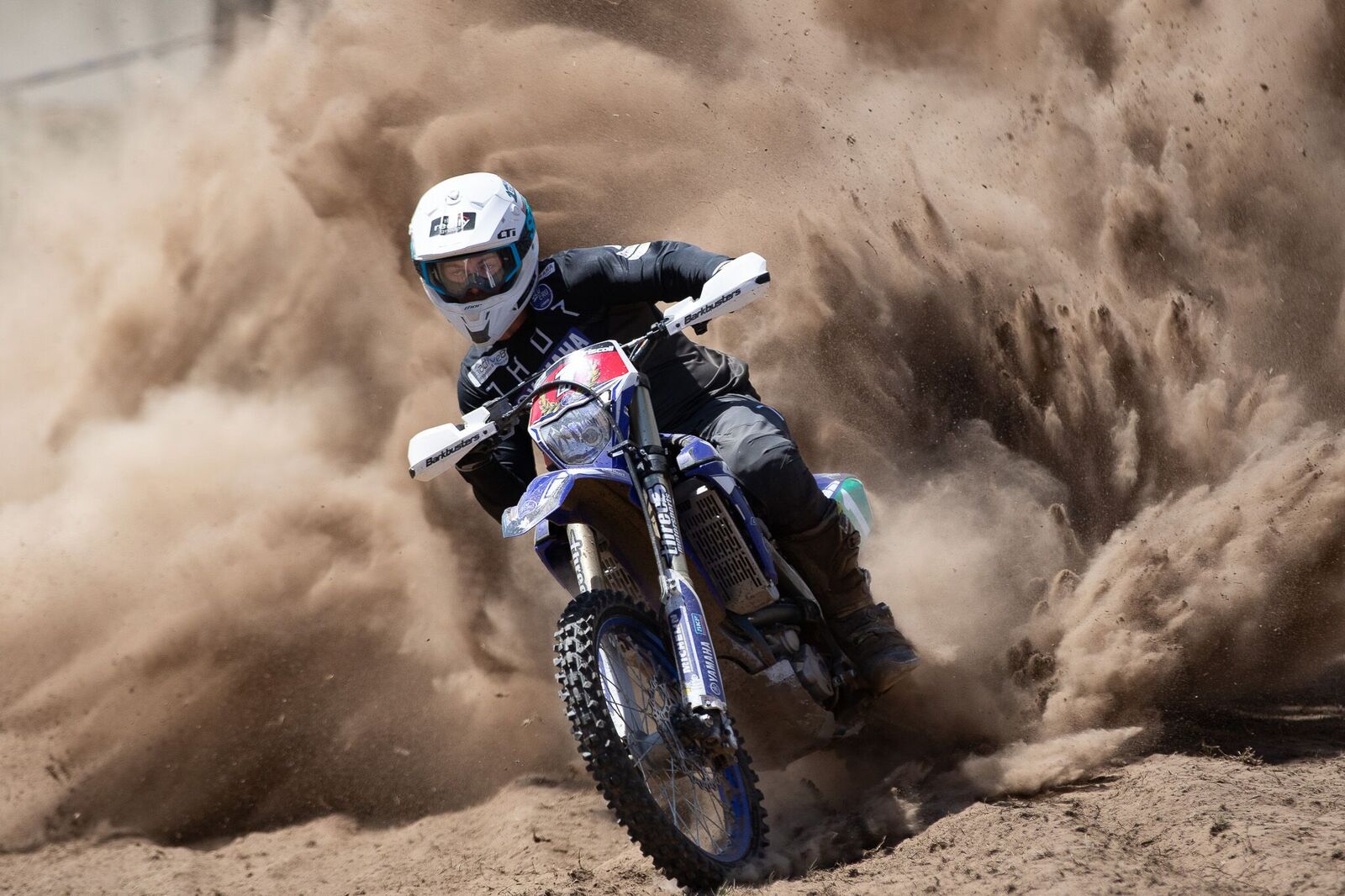 The Women’s class became a showdown heading into Sunday’s sprint with Gardiner leading the way but Emelie Karlsson was within striking distance. Gardiner and Karlsson couldn’t be split over the course of Sunday’s sprints until the final test, where Karlsson took the win but Gardiner got the last laugh as she took the championship. 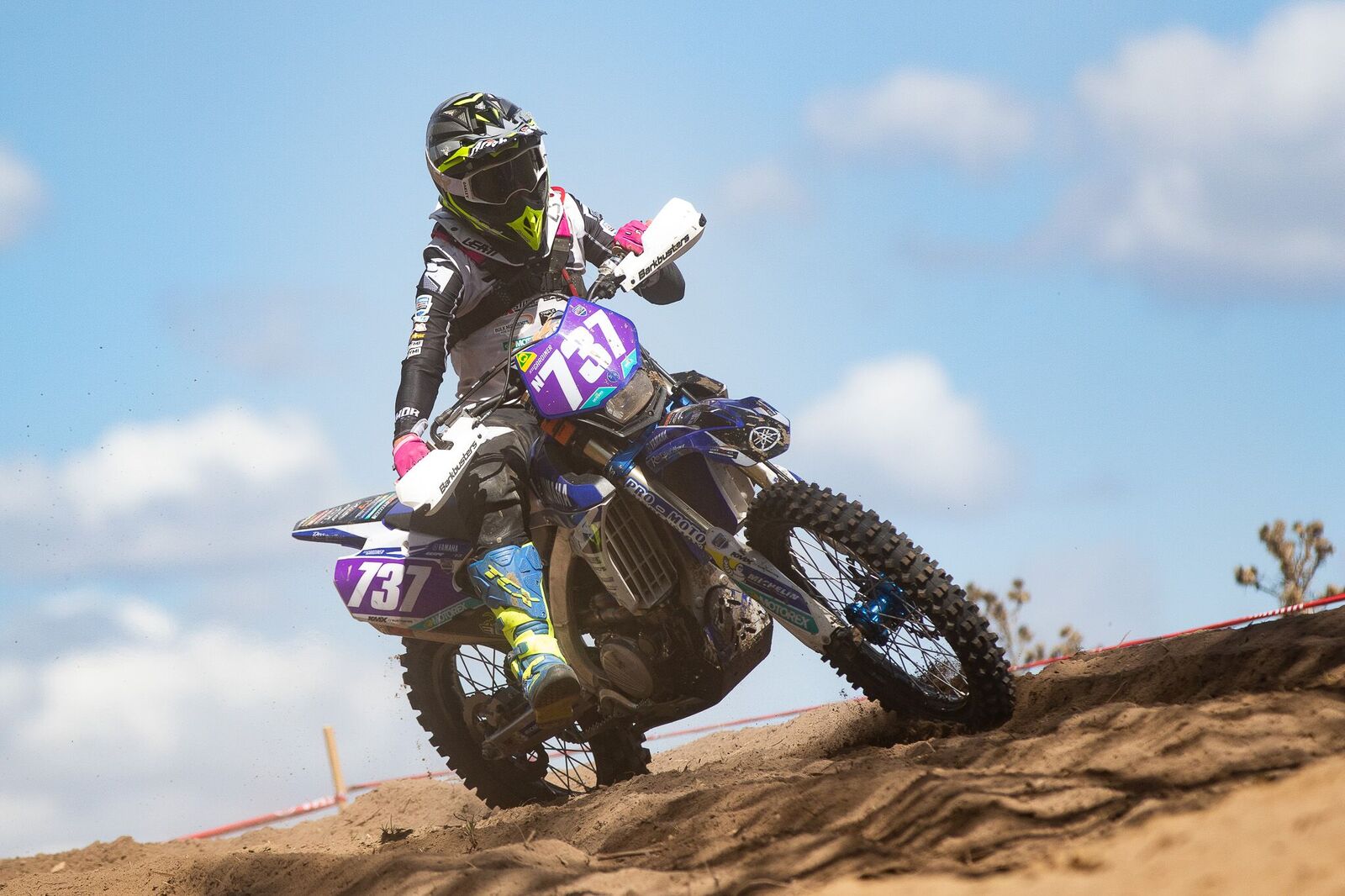 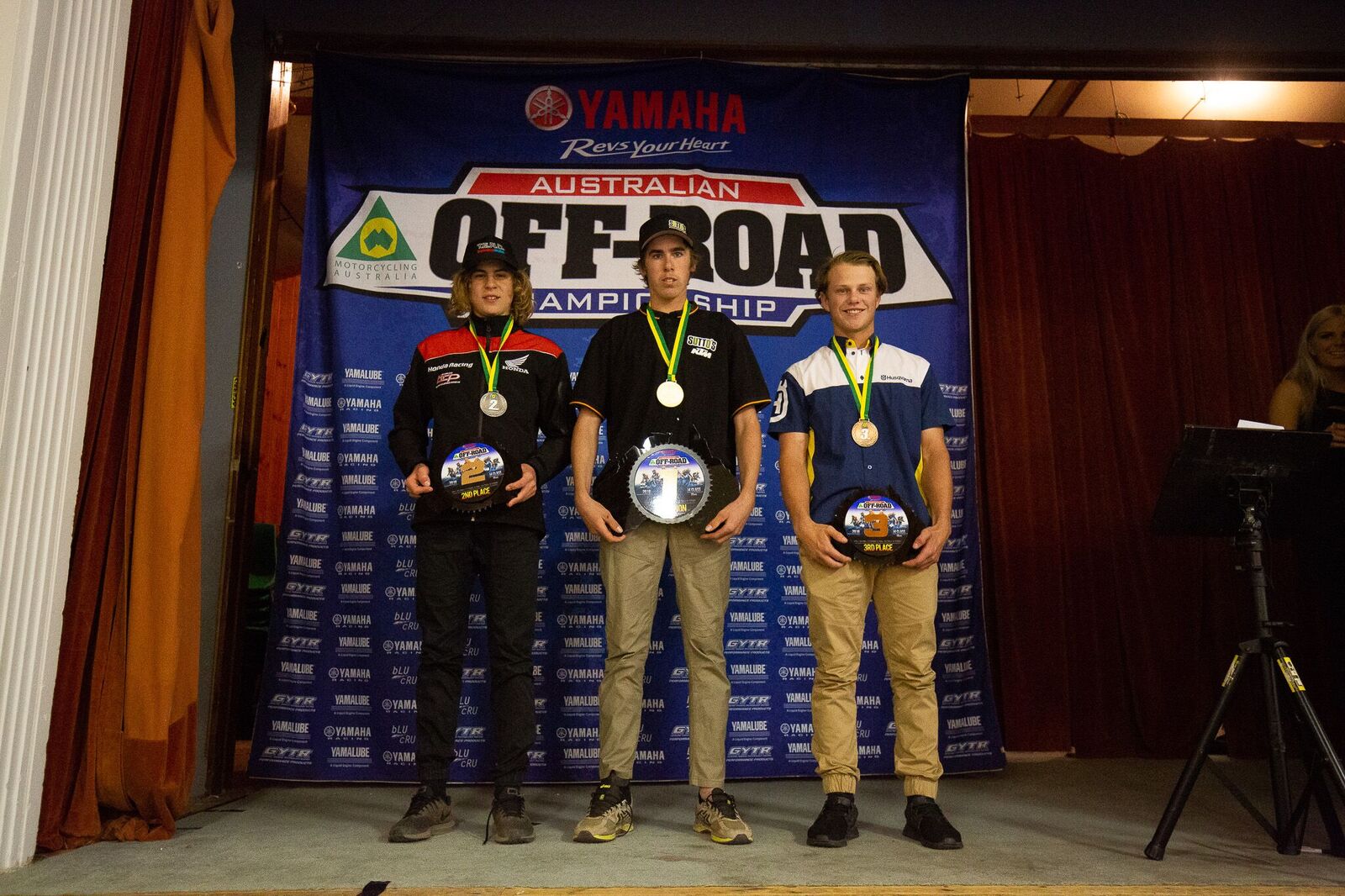 Hollis wasn’t in Omeo on Saturday as he was competing in the Australian Junior Motocross Championship, in Tasmania. In a strange course of events, Hollis was crowned the J3 champion on Saturday despite not racing. Hollis championship rival Ned Chapman and Charlie Milton had days they would rather forget and missed a golden opportunity to gain points on Hollis. 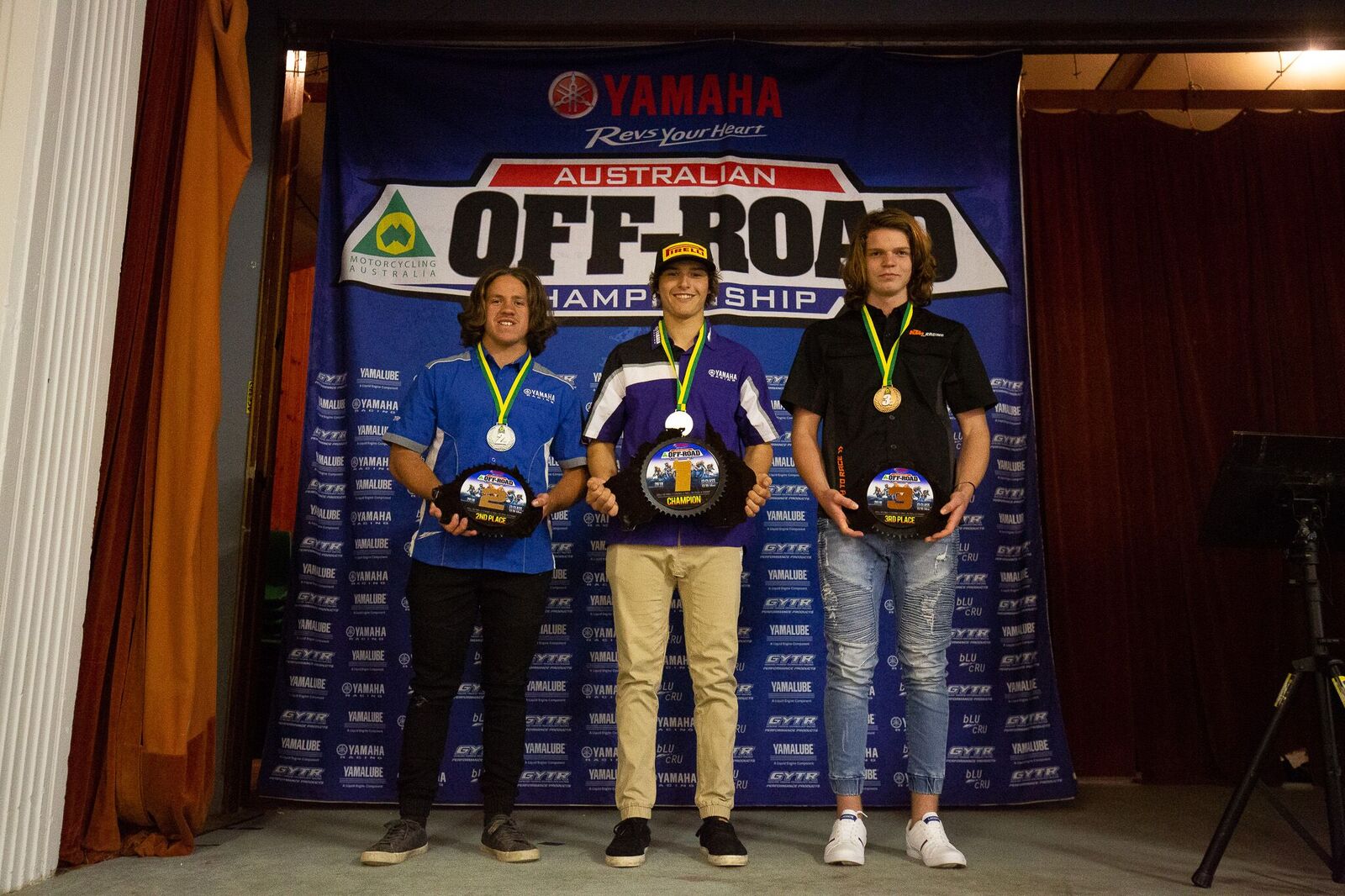 The battle for the J2 title went to the final day of the season, but Hargy saved his best for last to take out Sunday’s sprints on his way to the title. 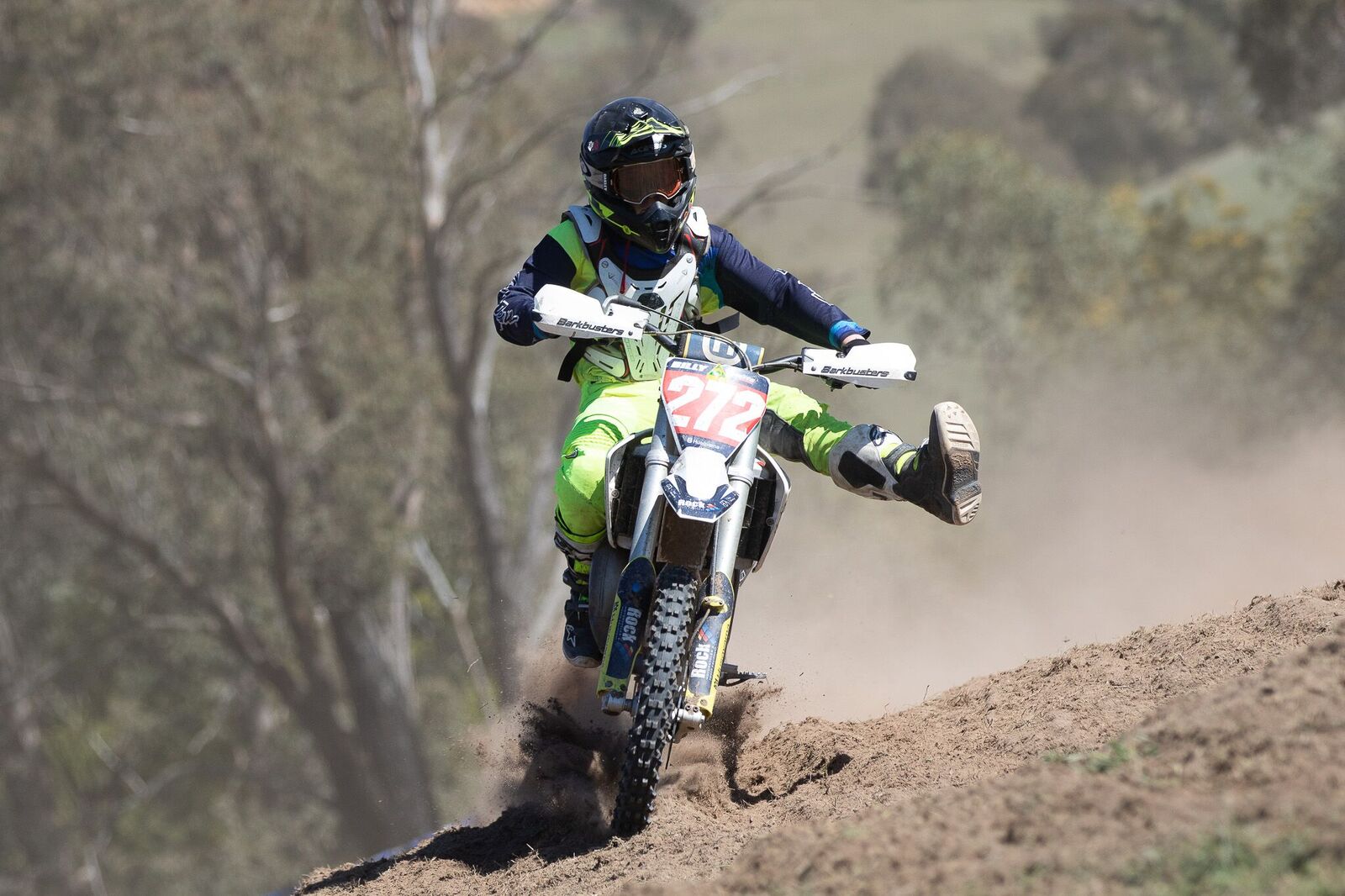 In the Masters and Veterans classes, it was all about consistency and that was evident with Chibnall and Ballard. The pair finished their seasons in style taking wins in both the cross country and the sprints to earn their 2018 championships. 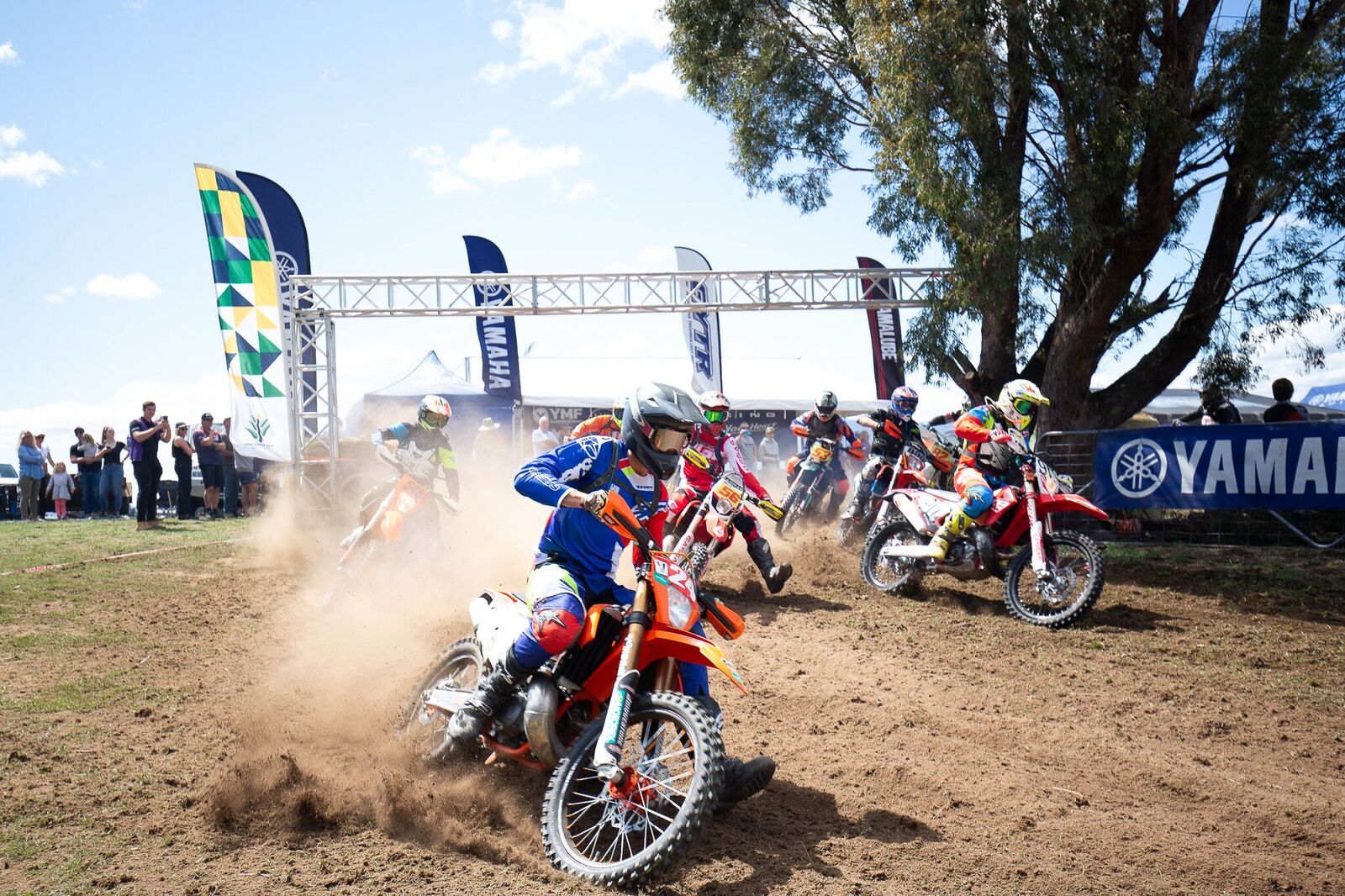