The Yamaha Australian Off-Road Championship (AORC) put on a mega show at Renmark, SA over the weekend, as riders battled thick sand, with mega talent levels of competitors on full display! With Rounds 7 & 8 now behind us, it’s time to look towards the eagerly anticipated Rounds 9 & 10 at Kyogle, NSW.

The Renmark tracks were a sight to behold on Saturday & Sunday, despite the lack of recent rain causing huge amounts of dust to be kicked up by the bikes. As the championship has now progressed past the halfway mark of the season, riders knew that collecting wins at Renmark would be critical. Certain riders stood out from the pack and stamped their claim to fight for their respective titles.

E1 class was highlighted by a monumental scrap between Active8 Yamaha Yamalube Racing Team’s Wil Ruprecht and Scott Keegan of the Snap Fitness Yamaha Team. Keegan just snuck ahead of Ruprecht to take the win by only a couple of seconds during Saturday’s Super Sprint race. Ruprecht managed to turn the tables on Keegan on Sunday. The E1 title could go right down to the wire between these two talented riders. As it stands, Ruprecht is the current E1 Championship leader.

KTM Enduro Team’s Daniel Milner was simply sensational in E2 once again. The ‘mighty Milner’ continued his domination in 2017 by taking another double victory. The wins increase his runaway lead in the championship points. Despite rare mistakes including a fall in the second heat on Sunday, Milner was simply too strong to be knocked off his perch. The greatest threat to the KTM rider this time was local Riley Graham on a Yamaha. Graham developed a liking to the Renmark track and pushed Milner as hard as he could. Josh Green has typically been Milner’s closest challenger but couldn’t quite manage to compete for the victory. The Active8 Yamaha Yamalube Racing Team rider finished third overall for the weekend.

E3 was a Lyndon Snodgrass dominated affair. The KTM Enduro Team Rider bounced back with two victories in his class. Snodgrass is now tied on points with Husqvarna Enduro Team’s Lachlan Stanford who finished second overall in class. The battle between these two stars is developing into one of the greatest rivalries on track and it will be interesting to see who comes out on top next time!

The Under 19’s Transmoto EJ class was dominated by young gun, Fraser Higlett who was one of the major stories of the weekend. For an EJ rider to be mixing it up amongst riders with much more experience is a sight to behold. Without a doubt Higlett has much to look forward to in the future. 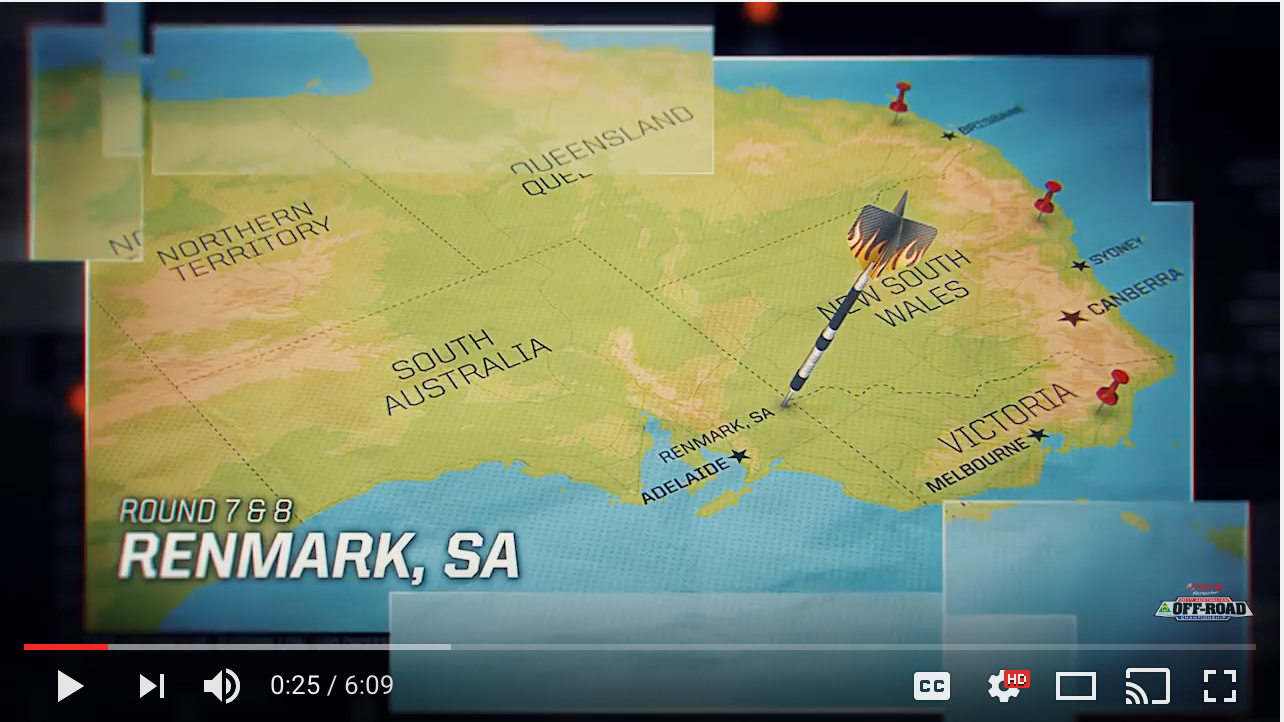 The AORC management team would like to advise competitors that entries are officially open and can be completed via clicking here.

Entries will close on Sunday July 16 2017, 5pm AEST.  Rounds 9 & 10 will see competitors race in enduro formats for both Saturday and Sunday. Keep an eye open for all the build up to the next rounds. 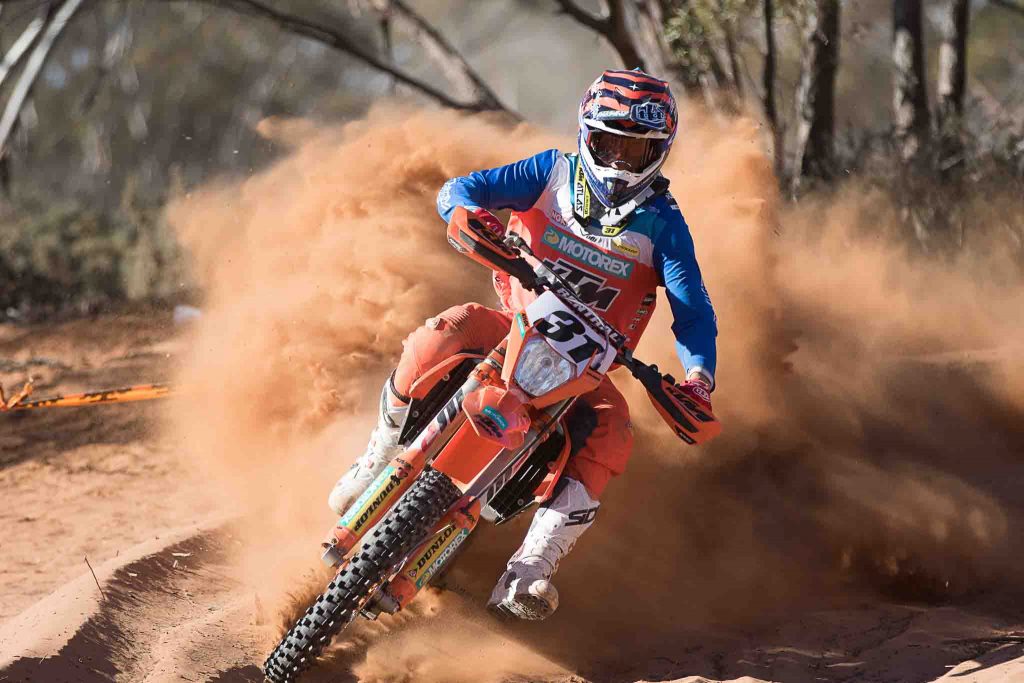 To view the championship standings for every class of the Yamaha AORC, click here.

Don’t forget to check out the AORC’s new website at aorc.org.au.