Australia’s Junior, Senior and Womens World Trophy Teams will take to the track later today for the International Six Days Enduro (ISDE) at Brive, France. Team Australia is well prepared having conducted testing in recent days for the ‘Olympics of Enduro’. With the opening ceremony and testing now behind us, several of the riders shared their thoughts ahead of today’s action.

During the opening ceremony Daniel Milner had the honour of being the flag bearer and the Women’s Team presented the trophy from last year to the city. Australia received a very warm welcome, as being one of the strong favourites for the event. Bikes were also scrutineered and checked into Parc Ferme. Riders won’t be able to see their bikes until racing beings.

Make sure to keep an eye on the Australian Club Team, made up of Ben Kearns, Shane Watts and Scott Campbell. Australia also has a vintage team that is made up of past Enduro greats, 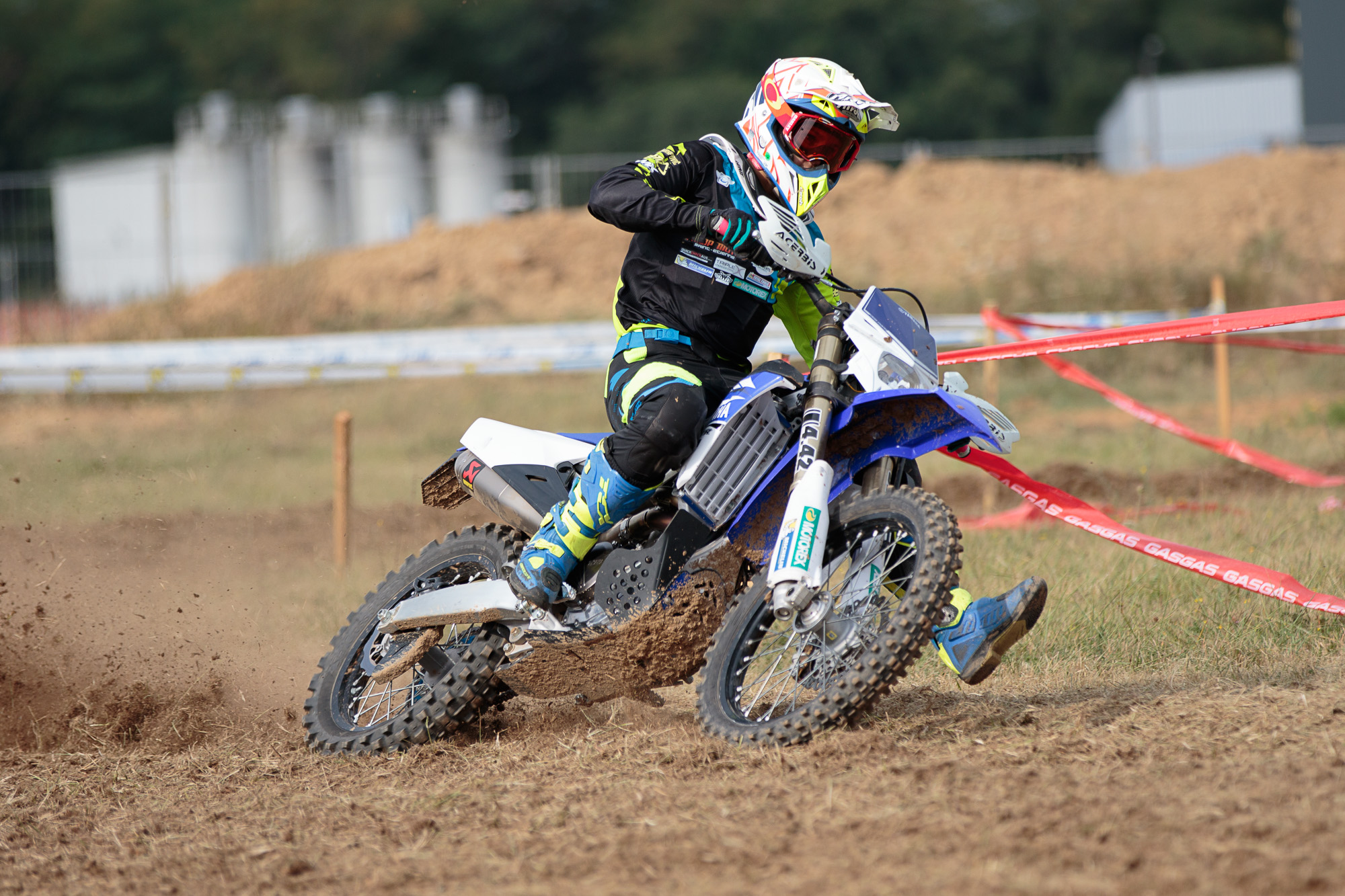 Jessica Gardiner (Womens World Trophy Team)
“We’ve had a huge week of walking here at the ‘Six Days’. It’s also been very humid, which is quite unusual for this part of France. We’ve been trying to keep the water levels up and walked a lot of the tracks in the meantime. There are a lot of Grasstrack sections, with a good mix of fast and slow sections. It’s a bit like a big classic race, so we’ll be doing a lot of km’s. We’ve just got to keep hydrated and stay together as a team. Hopefully there a few ice blocks left when I arrive at the controls! Everything is ready and fingers crossed for a good event!” 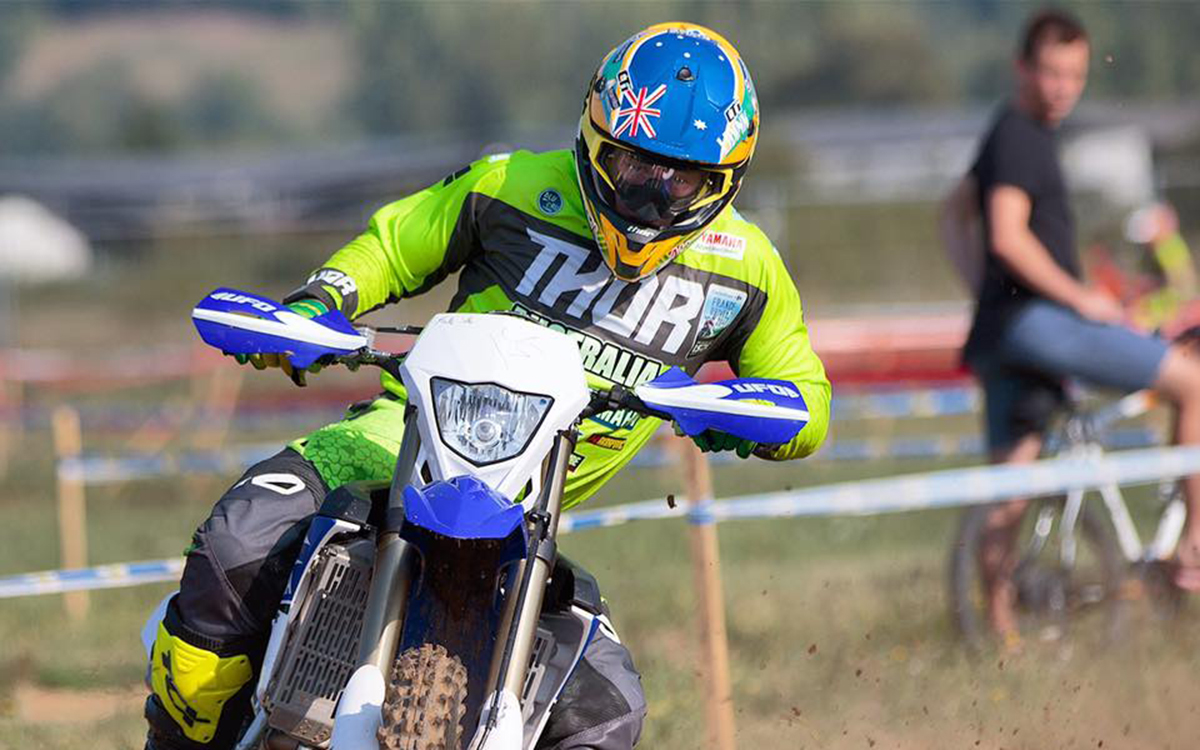 Joshua Green (Senior World Trophy Team)
“Its very warm here, much hotter than back home! I’ve had a nice look at the tracks, which are full of grass, as well as plenty of dry and dusty sections, which should suit us just fine! I’m looking forward to it and I’m back on the Yamaha Y250FX, I’ve had great success on that bike in the past. Everything is ready to go!” 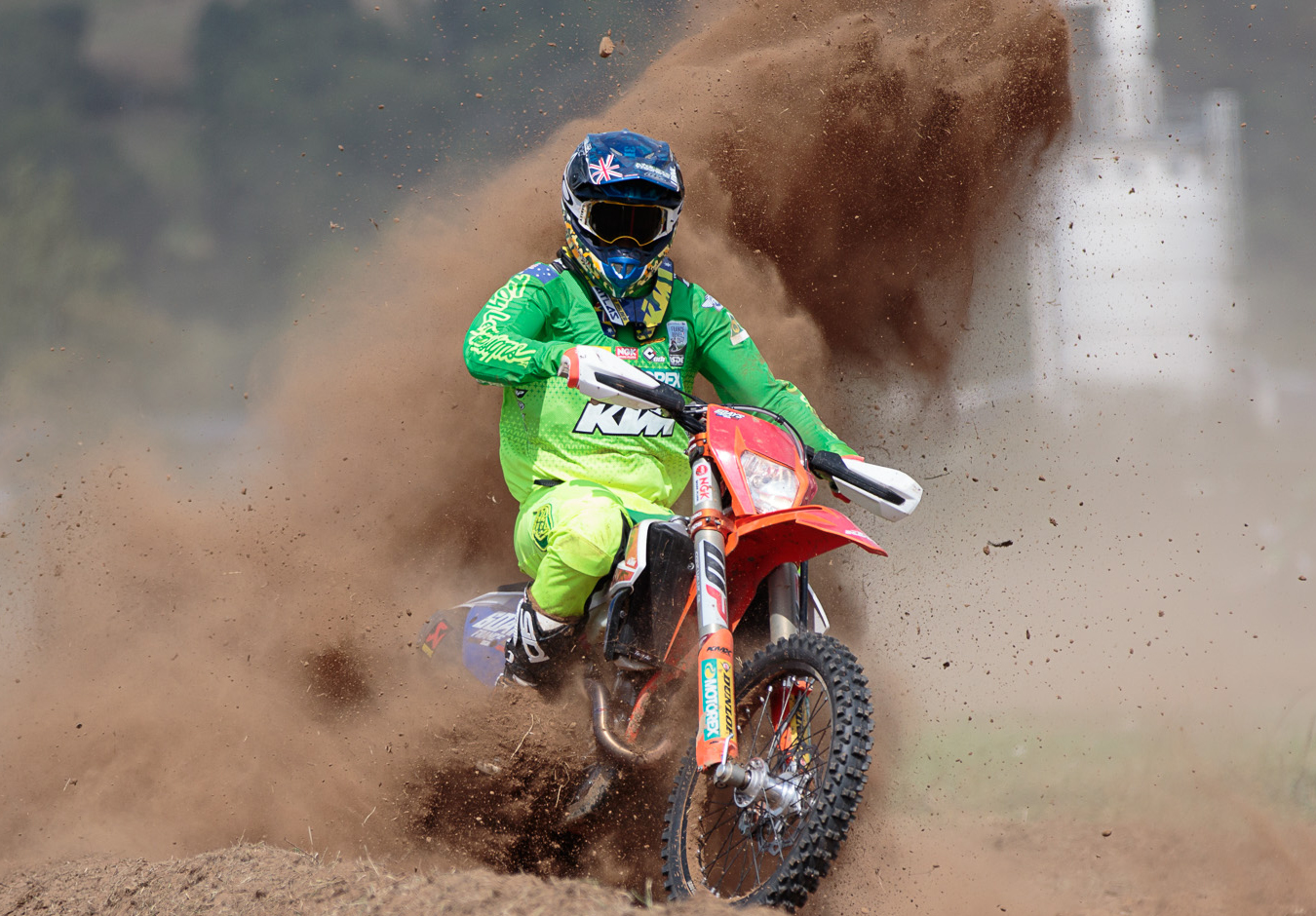 Daniel Milner (Senior World Trophy Team)
“Everything has gone according to plan here in preparation for the ISDE. We had a slight issue with the bike before testing, but it’s all sorted now. The tracks are looking great and should be well suited for the Aussies. There’s a lot of grass track and flowing trails, so it should be a great ‘Six Days’ for us. Hopefully everything goes according to plan and we should be right up the pointy end. Fingers crossed for all the Aussie riders, we’ll give it our all!” 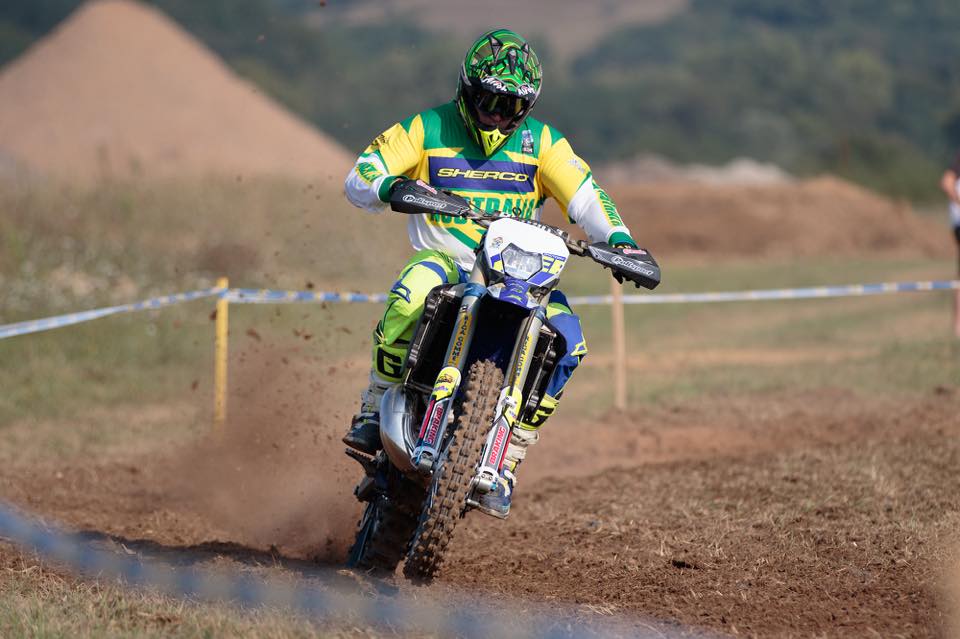 Matthew Phillips (Senior World Trophy Team)
“We’re all prepped and ready for the ‘Six Days’. It’s been hot and humid, but the tracks look really cool. It’s a great mix of cross tests, with plenty of km’s. The team atmosphere has been great, with plenty of new faces. There’s real spark about this year’s Australian team.” 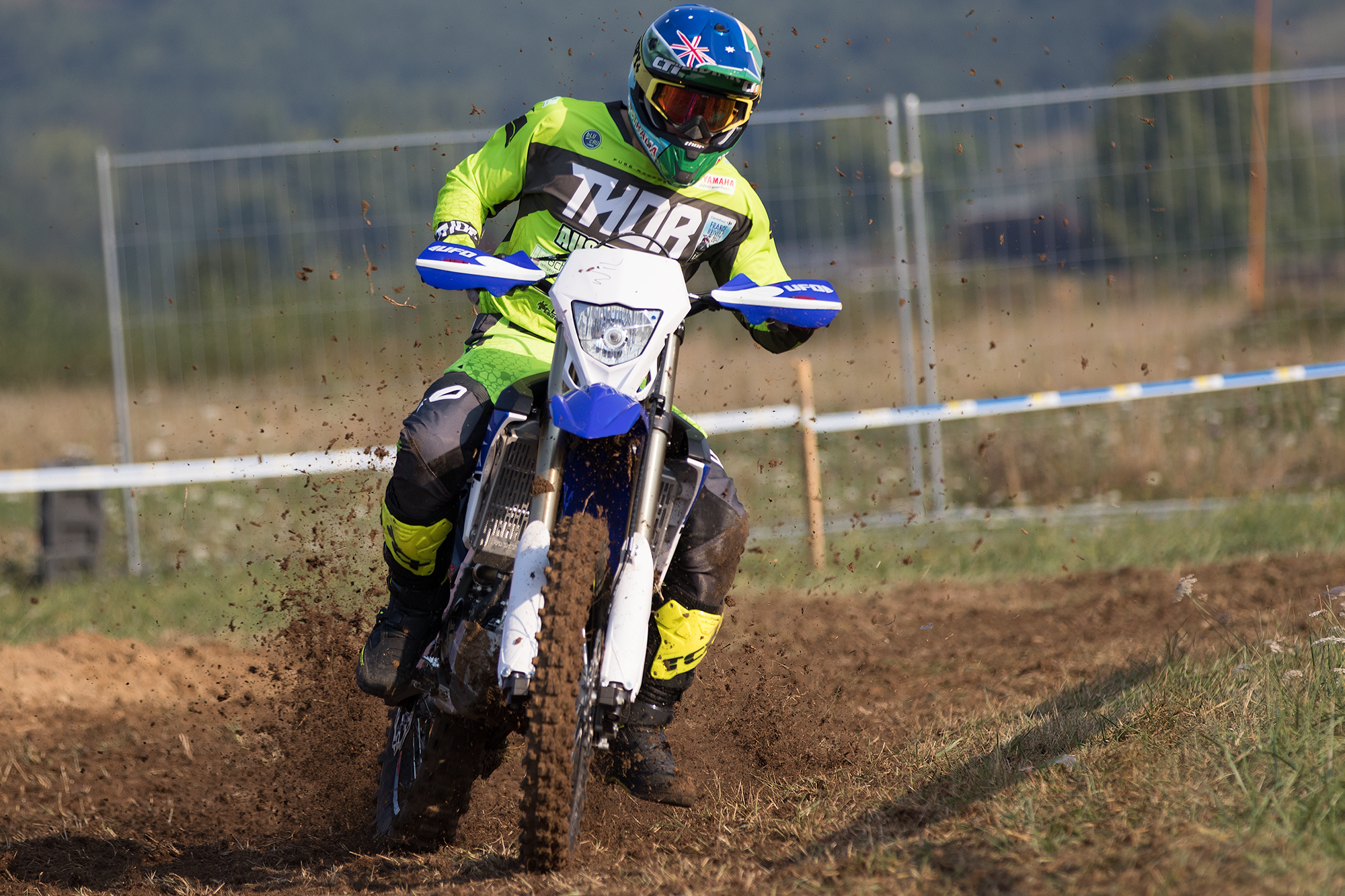 Wil Rupecht (Junior World Trophy Team)
“We’re at the 2017 ISDE and it’s a bit of an eye opener. The culture is very different here and its great to check out the country. The countryside is great with grass track and technical sections; there are also a few tree routes as well. It will get dry and dusty for sure, with very little rain predicted. We have a very strong Junior team, so I think we can really be competitive. We’ve just got to keep rolling!”

Don’t forget to download the 2017 Official ISDE App to keep track of all the live results for Team Austraila. 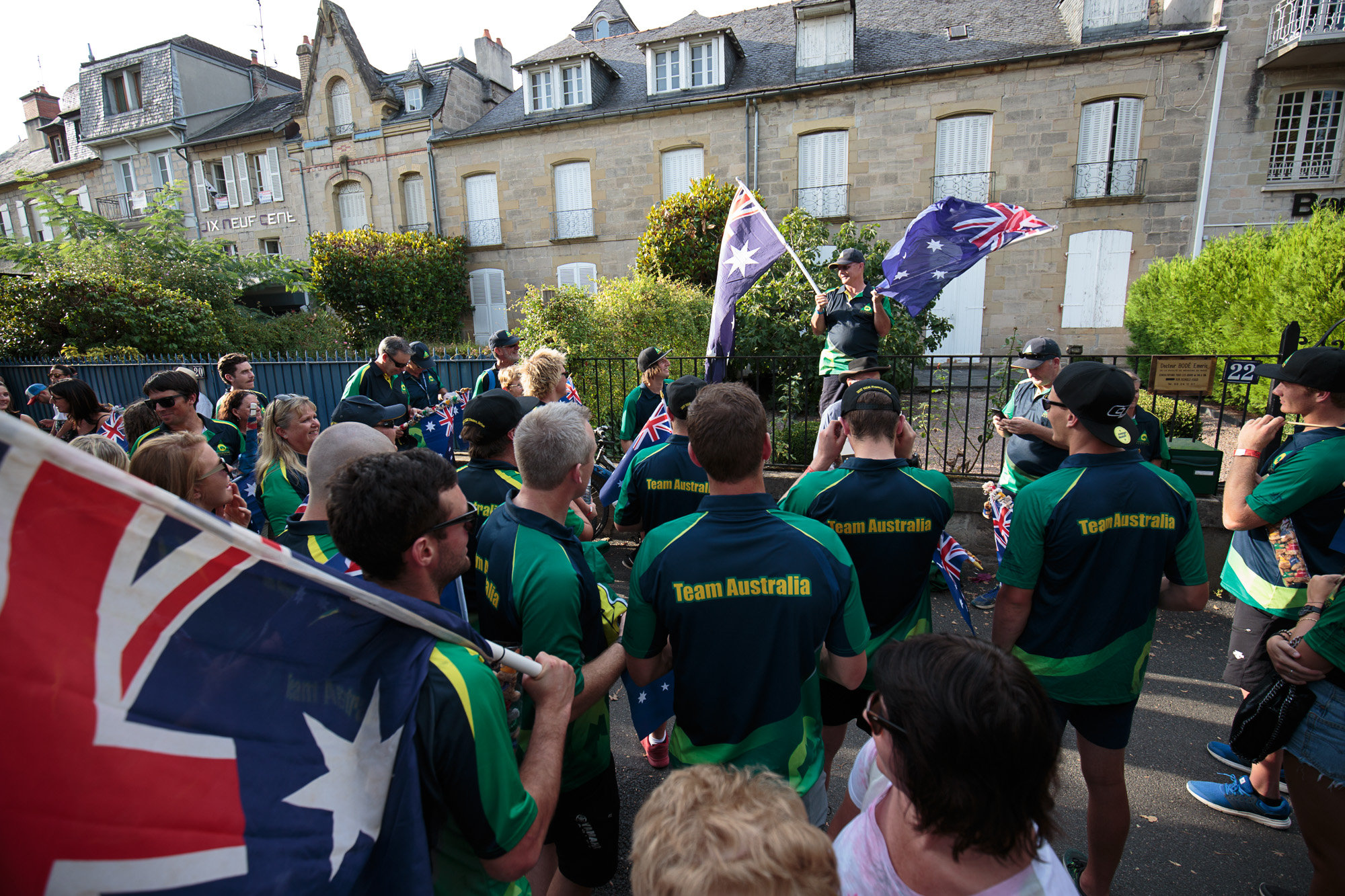 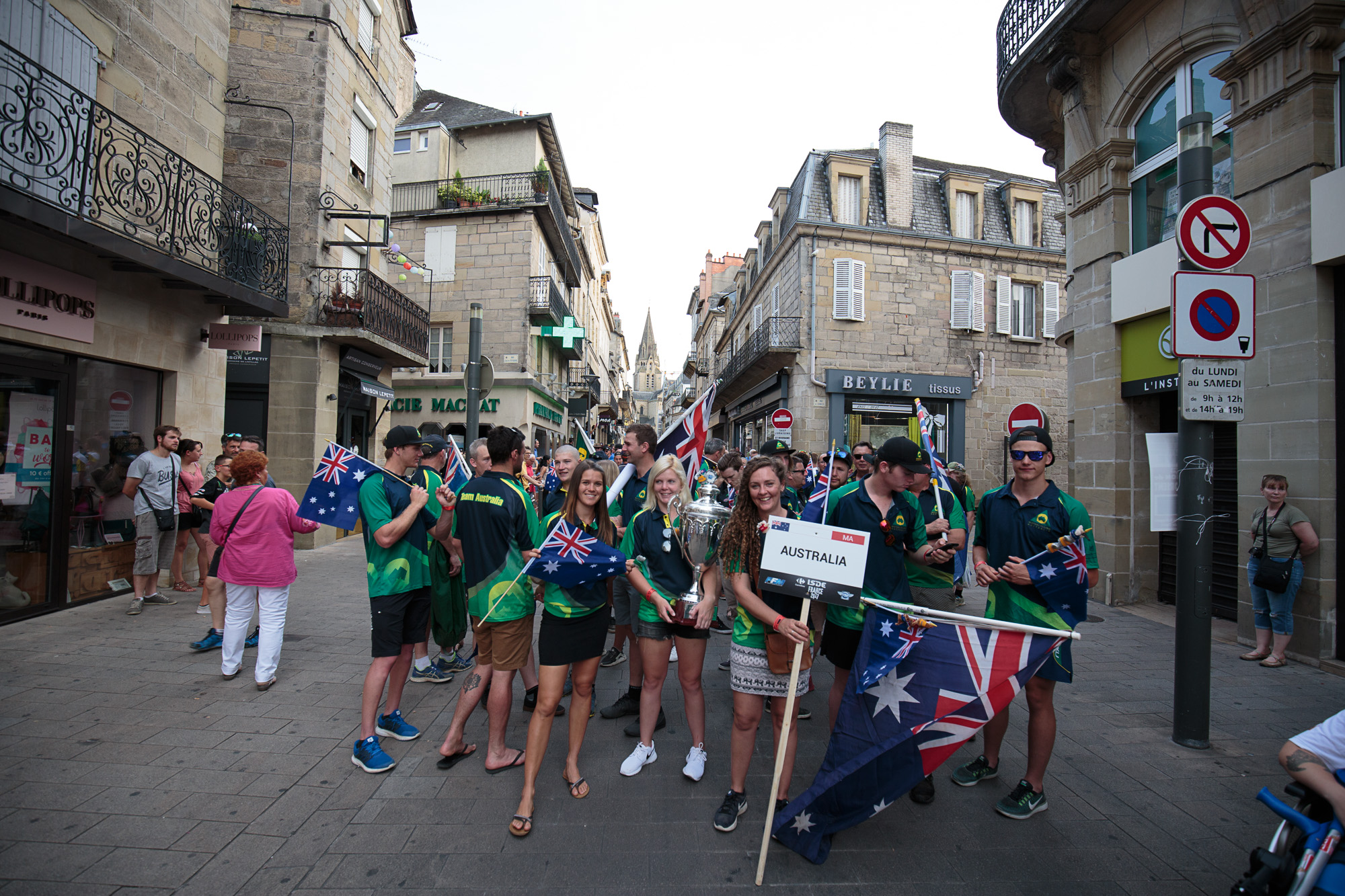