The first four rounds of the 2022 Yamaha Motor Australian Off-Road Championship presented by MXstore (AORC) have already delivered on the promise we saw ahead of Round One.

The Cherrabah rounds proved to be tough conditions with lots of mud, ensuring lots of focus needed on prepping the bikes. The Mackay rounds not be left out also generated tricky conditions for the riders.

“The tracks were rough and wet, which was similar to home. So I was pretty comfortable out there” said E1 break-out star of 2022, Kyron Bacon, who won the first round and has continued this consistency through all rounds of the championship to date.

Korey McMahon is currently in second place, followed by Blake Hollis. Blake Hollis had managed to finish 4th in the first two races, guaranteeing a great spot in the championship but a promising season by Kyron Bacon has placed himself in the “catch me if you can” position to date.

Jeremy Carpentier has also had an encouraging season so far in E1, finishing 3rd in round one and continually achieving great results in the season to date.

The E2 divisions first round win went to Joshua Green, who has also achieved consecutive wins in the championship for the season so far. Michael Driscoll and Todd Waters are tied on the championship leader board, both sitting at second place.

The E3 category is being led by recently announced 2022 ISDE Team Australia member Andrew Wilksch who has claimed first place in rounds two, three and four, stamping his authority on the category. Stefan Granquist, Jonte Reynders and Thomas McCormack have finished in top places of the year to date.

“I finally stopped making mistakes and rode like I know I should, so came out with the win in E3” said Jonte Reynders after round 4.

The championship in the EW division has seen a genuine superstar of AORC, Jessica Gardiner, dominate season ’22 having won, all four rounds of the season to date.

“I won both days in EW, in which I didn’t really expect. It was hard to know what to expect after nearly 12 months off but it feels really good to still be on top and chasing my seventh title this year” said Jessica Gardiner after round 2.

Emelie Karlsson has also brought strong results, fluctuating between second and third place. A strong EW division so far with great results from Ebony Neilson close to the leaders and  Zoe Boccari and Charlotte Gamble not far behind.

The riders within all divisions have created a close fight in the championship, ensuring an eventful race in the upcoming Mendooran rounds of the Yamaha Motor Australian Off-Road Championship presented by MXstore – July 16th and 17th.

Order’s Up For A Double Bacon Delight 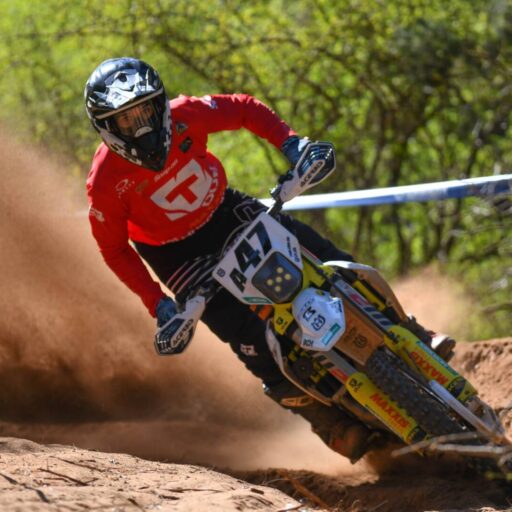 Waters Rises To The Top 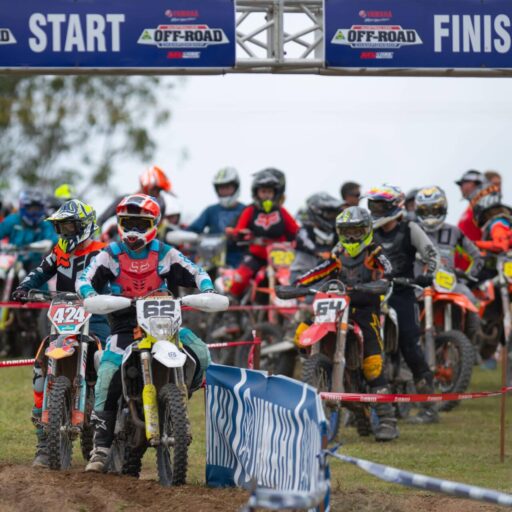 More Than 270 Racers Descending On Mendooran

Entries are open for AORC Rounds 5 & 6 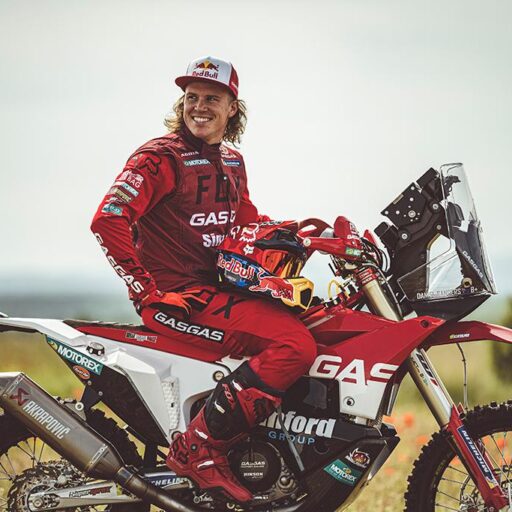 Sanders forced to withdraw from Team Australia at ISDE