As we arrive at the doorstep of the Federation Internationale de Motocyclisme’s (FIM) longest running sanctioned event, the 2018 FIM International Six Day Enduro (ISDE) in Chile, Team Australia has used this week to gather their bearings and walk the tracks. With time well spent in reconnaissance, Team Australia are well prepared for the week of racing that lies ahead!

Set in the picturesque Vina del Mar, Chile, the 93rd edition of the ISDE attracts competitors and fans from across the globe, making it one of the most popular sanctioned FIM events. Team Australia is one of 30 countries and 600 riders participating in the ISDE, which runs from November 12th to 17th. Held over six days, as the event’s title suggests, the first five days commencing from Monday 12th November, will be dedicated to an Enduro competition, on circuits in the Valparaiso Region of approximately 300 kilometres, with daily special tests. The sixth and final day will be a Motocross competition on Saturday 17th November, located in Vina del Mar.

Team Australia will fight to defend their title against a large collection of nations, including South America which comes into the event as the strongest continent to be represented, with competitors entered from Argentina, Bolivia, Brazil, Colombia, Ecuador, Mexico, Paraguay, Uruguay, Venezuela and Chile. Australia’s greatest challenger this year however will be Team France, who will be fighting to defend their World Trophy Title.

2018 marks a momentous occasion for Team Australia, making this year’s ISDE the 41st time that Australia has a World Trophy Team competing in the event. The upcoming event will also see Australia’s Women’s Trophy Team defend their fifth consecutive victory! 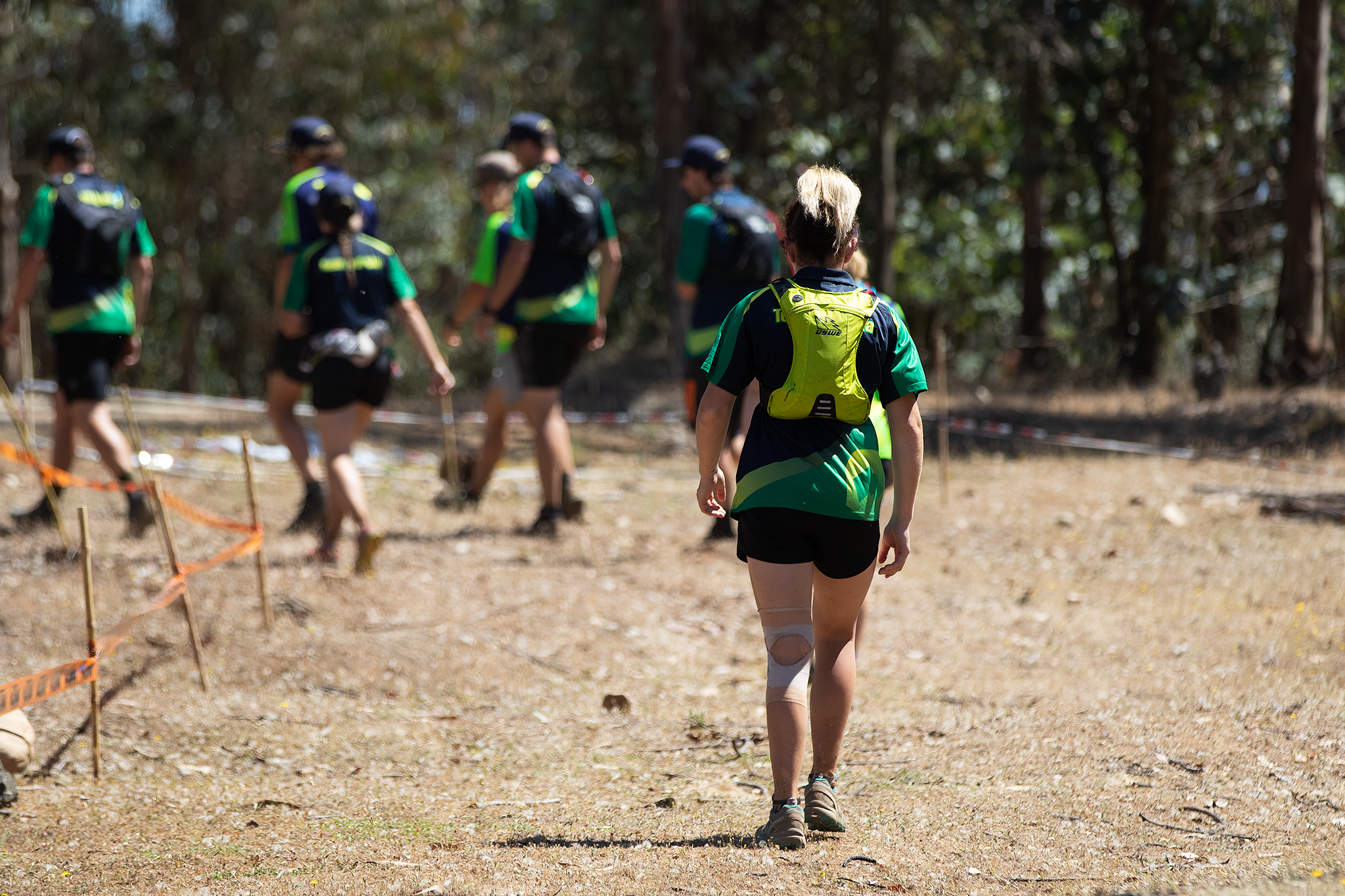 Australia’s World Trophy Team is made up of Daniel Milner, Daniel Sanders, Lyndon Snodgrass and Joshua Strang, and based on each rider’s excellent 2018 racing season so far, the team is set to be a strong contender for the World Trophy!

The Australian Women’s World Trophy Team is comprised of Jessica Gardiner, Tayla Jones and Mackenzie Tricker, who are no doubt preparing to take out a sixth straight title! Our Junior World Trophy Team for 2018 includes Fraser Higlett, Tom Mason and Andrew Wilksch, and with each of the team member’s fantastic finish in the Yamaha Australian Off-Road Championship (AORC), they will no doubt bring the heat to our rivals! 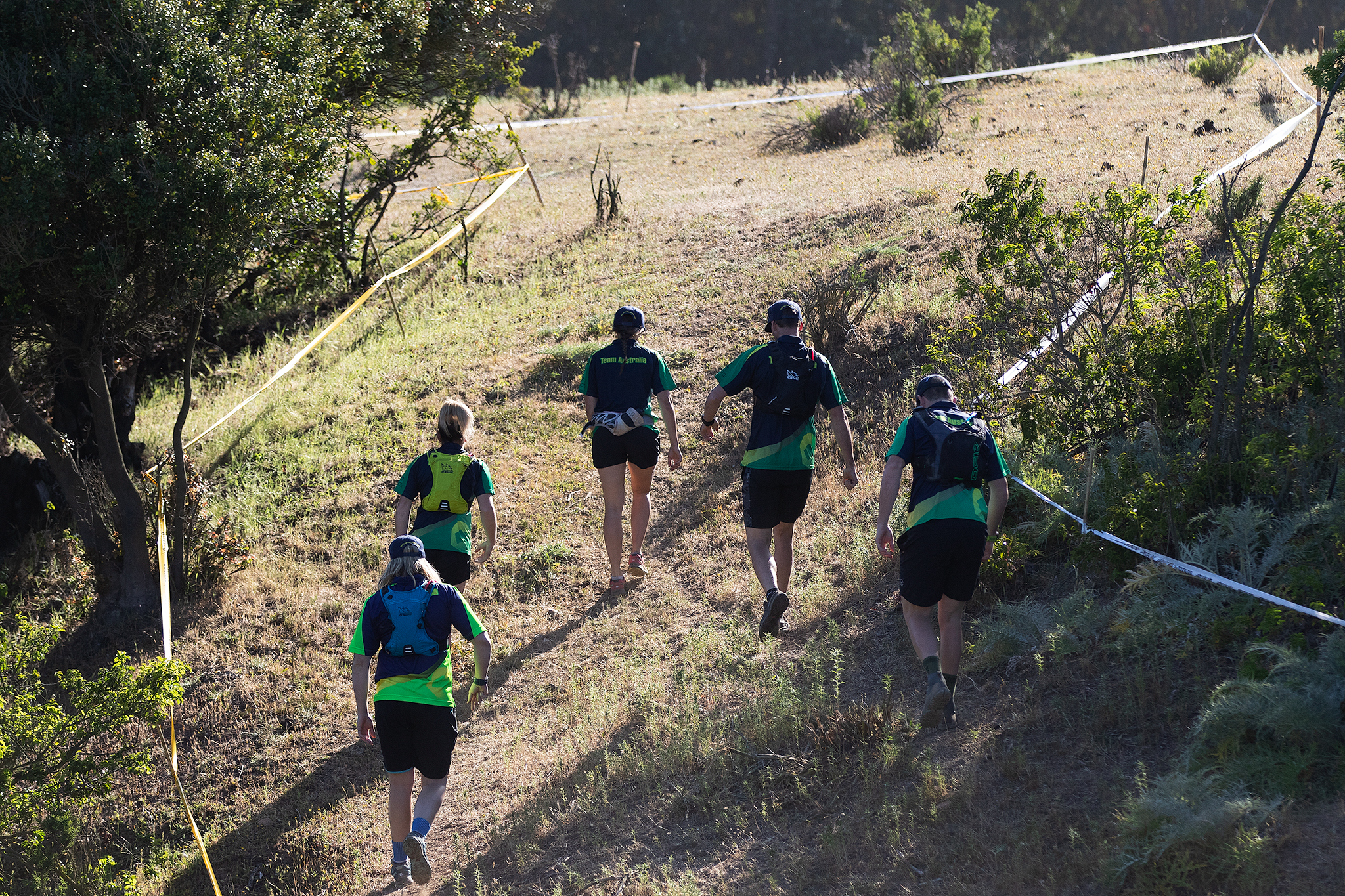 For more information and to keep updated on all things ISDE, head to AORC.org.au and follow AORC and Motorcycling Australia (MA) on Facebook and Instagram! Be sure to also download the new FIM ISDE app to be at the heart of the action. The FIM ISDE app will allow you to follow live results, access latest news, riders profiles, general information, maps, ISDE history, images, videos and social media conversations.