The Yamaha Australian Off-Road Championship (AORC) once again delivered spectacular action, all weekend long. The Hedley track was rough and rugged putting the riders to the test in Saturday’s Supersprints and then on Sunday in the sprints for Rounds 3 & 4.

A number of interesting results developed at Hedley over the weekend, with plenty of riders putting themselves in commanding championship positions. After the first four rounds of the season, we are getting a clear image of who has the early season speed.

Active8 Yamaha Yamalube’s Luke Styke is proving to be the man to chase in the E1 class, dominating both rounds at Hedley to make it four wins from as many rounds. Styke has put himself in a commanding position in the championship, but will he be able to maintain this speed over the next seven rounds? Only time will tell. Husqvarna Enduro Racing Team’s Fraser Higlett had a consistent weekend picking up second place on both days, whilst on Saturday Jack Simpson guided his KTM onto the podium in the Supersprint, but it was Frenchman Jeremy Carpentier finding his way onto the podium for the first time in AORC on Sunday. 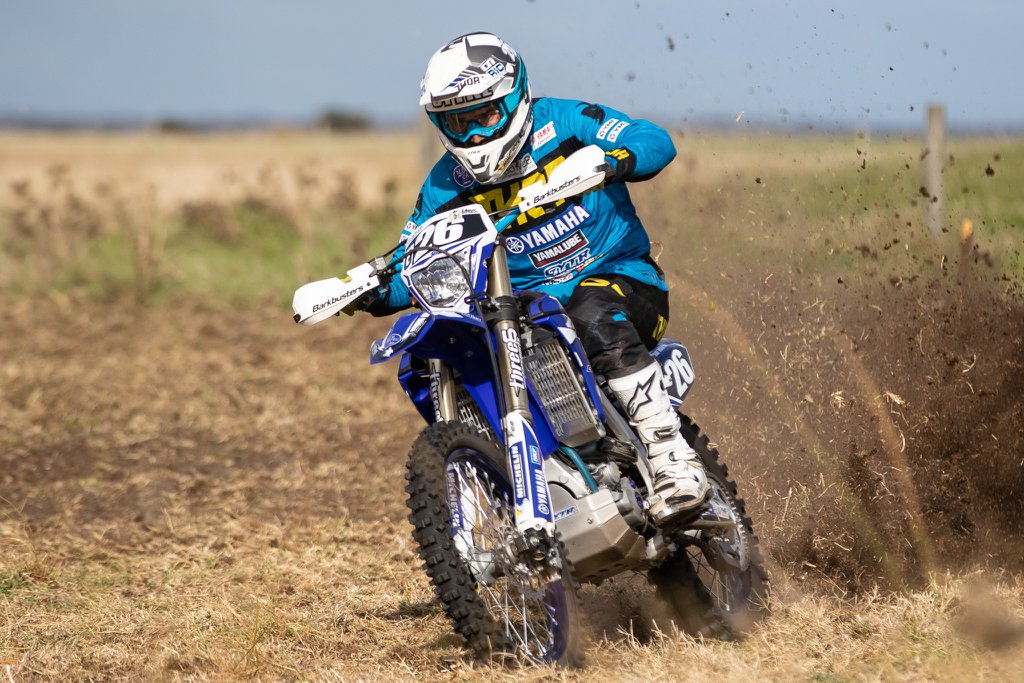 Husqvarna Enduro Racing Team’s Daniel ‘Chucky’ Sanders was simply unstoppable at Hedley, taking out both round wins in E2 and finishing Saturday as the fastest rider on the track. Sanders has wasted no time asserting himself back in AORC after a year away in Europe, claim all four rounds so far in season 2018. Lyndon Snodgrass claimed two second place finishes at Hedley aboard his KTM Enduro Racing Team bike to leave the weekend in third position in the championship. 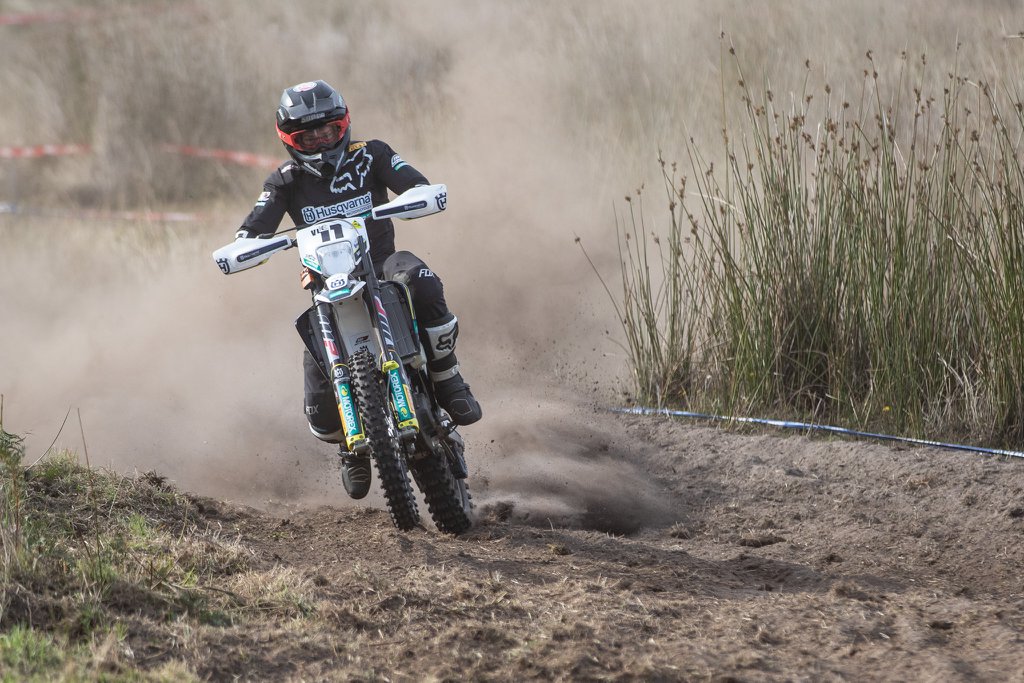 KTM Enduro Racing Team’s Daniel Milner was in a class of his own all weekend in E3, taking out both days with ease and extending his championship lead. Milner has now taken out all four rounds in E3 and looks to be on track for another perfect season. Husqvarna Enduro Racing Team’s Lachlan Stanford was the closest competitor to Milner finishing the weekend with a pair of second place finishes, whilst Motul Pirelli Sherco Off-Road Team’s Andy Wilksch also landed on the podium twice, with two third place finishes.

The bLU cRU Yamaha Racing’s Defending EJ Champion Michael Driscoll is certainly out there to prove last year was no fluke, claiming both round wins at Hedley, to back up his clean sweep at Gympie. Mason Semmens swapped motocross for enduro this weekend and came away with a pair of seconds aboard his KTM. 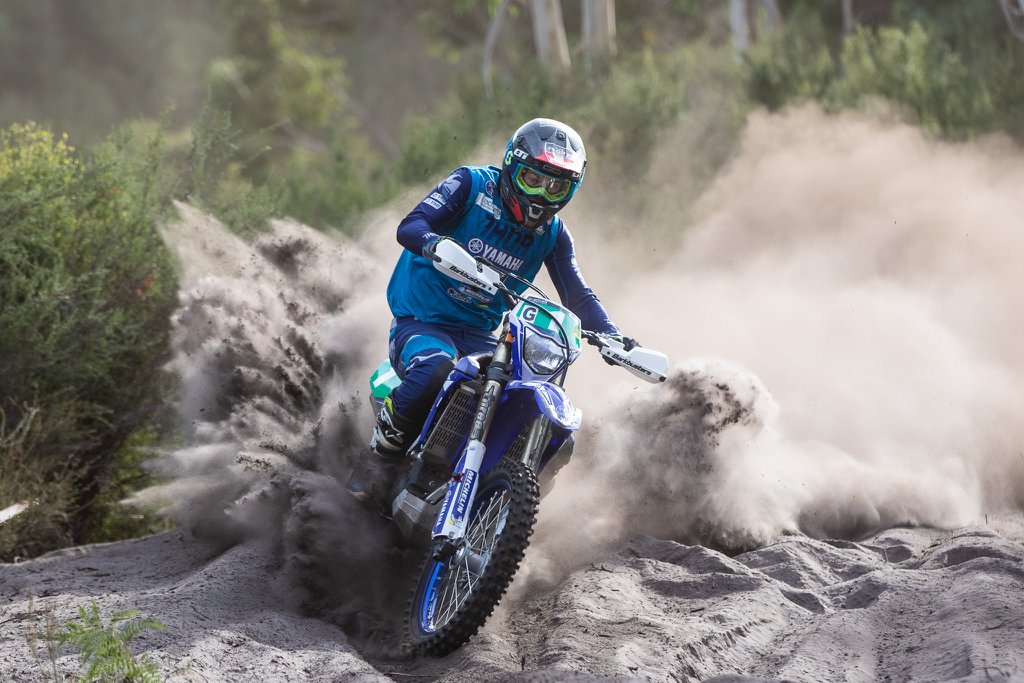 After an epic weekend of bar banging action, AORC now moves onto Dungog, New South Wales for Rounds 5 & 6 on July 28-29. In an AORC first we will have two support classes, 125 Amatuer Cup and Vintage: Evo Pre 86.

Dungog will see the Enduro format for the first time in season 2018, it will be a traditional time-carded enduro. Entries for Dungog will become open on Monday 21st of May.

AORC Championship Points After Round 4

Stay up to date with all the happenings of the 2018 Yamaha Australian Off-Road Championship by visiting the brand new AORC website at www.aorc.org.au! or by following the AORC on Facebook as well as @aorc on Instagram.Photos courtesy of John Pearson Media
Related posts