Yamaha Active8 Yamalube Racing will send three warriors into battle in the 2019 Australian Off-Road Championships with Josh Green, Luke Styke and Michael Driscoll remaining with the team for another season.

After a successful 2018 campaign that saw both Styke and Driscoll wrap up national class championships in the E1 (250cc) and EJ (under 19) classes respectively, as well as another solid performance from Josh Green, it was simply a matter of keeping the band together for another year, just with a few minor tweaks.

After winning the Under 19 division for two years running, Michael Driscoll will now make the big step up to the E1 class for 2019 where he will instantly become a championship threat. He now has three full seasons of off road racing under his belt and has gone from strength to strength each year and feels more than ready to tackle the established pros having gained the needed skills and experience in the EJ class.

“I feel like I have a good foundation to enter the professional classes now and confident I can mix it up with the best in the class right from the get go,” states Driscoll about his 2019 season. “Having watched closely how someone like Josh prepares himself and seeing the professionalism he approaches his racing enables me to learn that being successful is more than just hanging off the throttle. 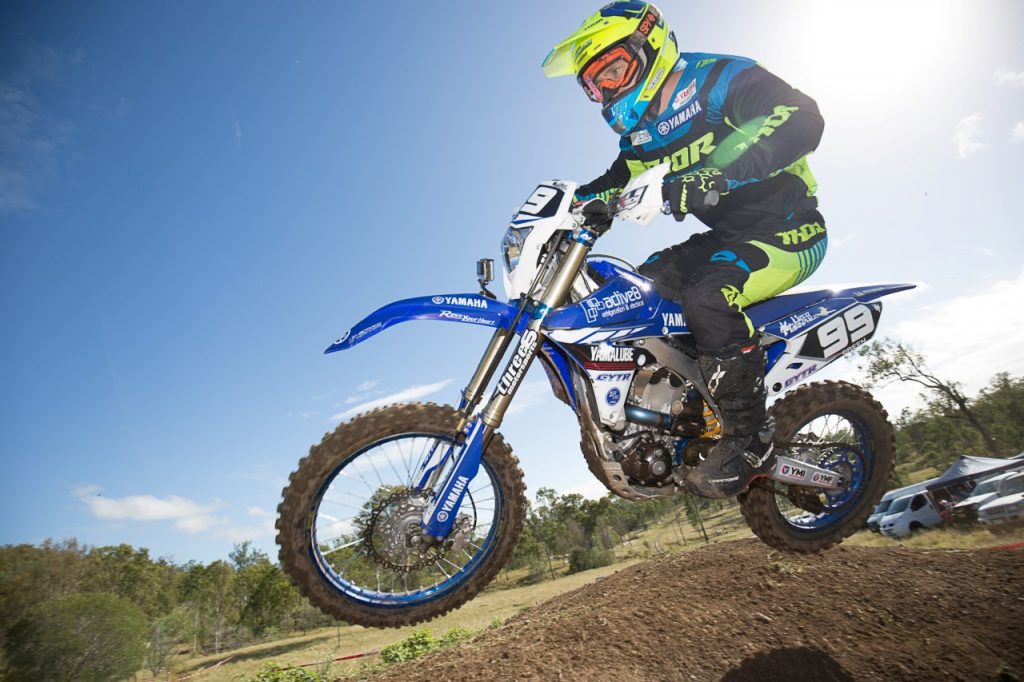 “Being back with AJ and the team is great and we have a really good thing going. The bikes are awesome and we have an awesome group of people around us so hopefully Luke, Josh and myself can all push each other to have an even better season that last,” Driscoll ends.

Motocross convert, Luke Styke, proved a revelation in 2018 as he dominated proceedings in the E1 category taking the win in the AORC as well as the A4DE and landing well inside the top five Outright at the majority of the events. This all in his first foray into off road and his first full season of racing a range of formats and terrains he had never experienced before.

Now, with a year to learn the ropes, Styke has set his goals even higher for 2019 and if history is any guide, he is a strong chance to make good on those lofty ambitions.

“Off road was completely new to me this time last year and almost every event I went to I had to learn not just about the bike, the rules or the riding, but also the formats and the fitness required to succeed at the highest level, so it was a lot to take in all at once but I was happy with how the year turned out.

“But for 2019, I now have that experience, so my time and focus can be on fine tuning my program to get the most from myself and being better again. Last year the goal was to win my class, in 2019, the next step is outright and although Milner is riding exceptionally well and one of the best riders in the world, there is no point racing if we don’t have him as the bench mark and try and beat him.

“It will take a lot of work and preparation but the team and I’m already hard at work and looking to make the next step in our performance,” Styke said.

Entering into his eighth season with the Yamaha Active8 Yamalube Team, Josh Green is back and determined to lead the way for the team in 2019. His working relationship with team manager AJ Roberts is like that of Statler and Waldorf, the two old critics in The Muppets, as the pair bounce off one another and set the tone for the team.

Despite the familiar surroundings, Josh Green shows no lack of motivation and still has the burning desire to be at the leading edge of Off Road racing in Australia. 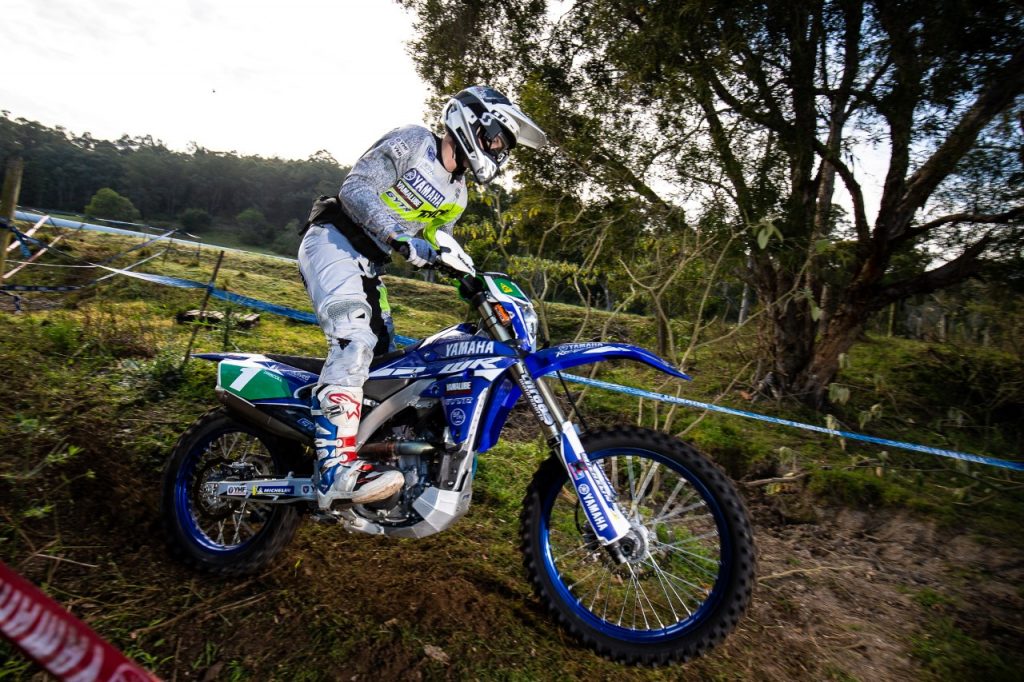 His approach to training and riding continues to escalate with each season and he shows his younger teams mates the way after years of fine tuning his skills in the bush and in off road racing around the world.

“I still want to win as much as I did in my first season with AJ and the team,” enthuses Green on the brink of another year of racing. “Having Styke and Driscoll in the team benefits me as much as I assist them in that I can use their energy and youthful exuberance to keep me going.

“Yamaha have been great to work with over the years and I’m 100% a Yamaha guy. I’m proud to represent not only this team but also Yamaha and still believe I’m more than capable of mixing it with anyone in Australian Off Road.”

The Yamaha Active8 Yamalube Racing team will focus on the 12 round Australian Off-Road Championships as well as the Hattah Desert race. In addition to those races, the team will also have a presence at selected Transmoto Events up and down the east coast in 2019.