The Yamaha Australian Off-Road Championship (AORC) once again delivered spectacular action, all weekend long. The Kyogle tracks were well regarded by the riders and the Enduro format made a welcome return. With Rounds 9 & 10 now behind us, it’s time to look towards Rounds 11 & 12 at Omeo in Victoria.

A number of interesting results developed at Renmark, with plenty of riders putting themselves in commanding championship positions. With only two rounds to go at Omeo, the AORC is set for a title showdown between many competitors.

Active8 Yamaha Yamalube’s Wil Ruprecht dominated E1 class; with two more wins to his name. Ruprecht is now in prime position to take the championship in only his first season out of the Transmoto EJ class. Snap Fitness Yamaha Team’s Scott Keegan suffered an untimely technical issue on Saturday, leaving him now 33 points behind his title rival. Keegan manage to salvage a second place finish on Sunday to keep himself in the hunt.

KTM Enduro Team’s Daniel Milner was once again simply unstoppable at Kyogle. Milner blasted the technical Kyogle tracks and won with a significant margin to Active8 Yamaha Yamalube Team’s Josh Green on both days. Milner simply has to finish well, to seal to E2 title at Omeo.

Lachy Stanford of the Husqvarna Enduro Team dominated at his home backyard in Kyogle. The grass track terrain suited Stanford’s riding style and with similar terrain expected at Omeo, Stanford has put himself in a positive position heading into the final rounds. KTM Enduro Team’s Lyndon Snodgrass came in second for both races. Only six points separate the two riders. Snodgrass found himself off the pace due to ‘boiling’ his rear brake in the first test on Sunday, leaving himself to play catch up.

The Under 19’s Transmoto EJ class featured an exciting battle between Fraser Higlett and Michael Driscoll for the entire weekend. Husqvarna rider Higlett came out on top for Saturday but Driscoll on his Yamaha managed to turn the tables to win on Sunday. Now only two points separate the two heading into the final two rounds! Which one comes out on top at Omeo could be anyone’s guess.

The AORC management team would like to advise competitors that entries are officially open and can be completed via clicking here.  Entries close 5pm Sunday July 30th 2017.

The AORC invites you to join us at the 2017 AORC Presentation Dinner – Night of Nights. On 6th August 2017, the AORC will celebrate its year and the Champions of the year for 2017. Tickets are now available to be purchase for with the following link and sales will close Sunday 30th July 2017. 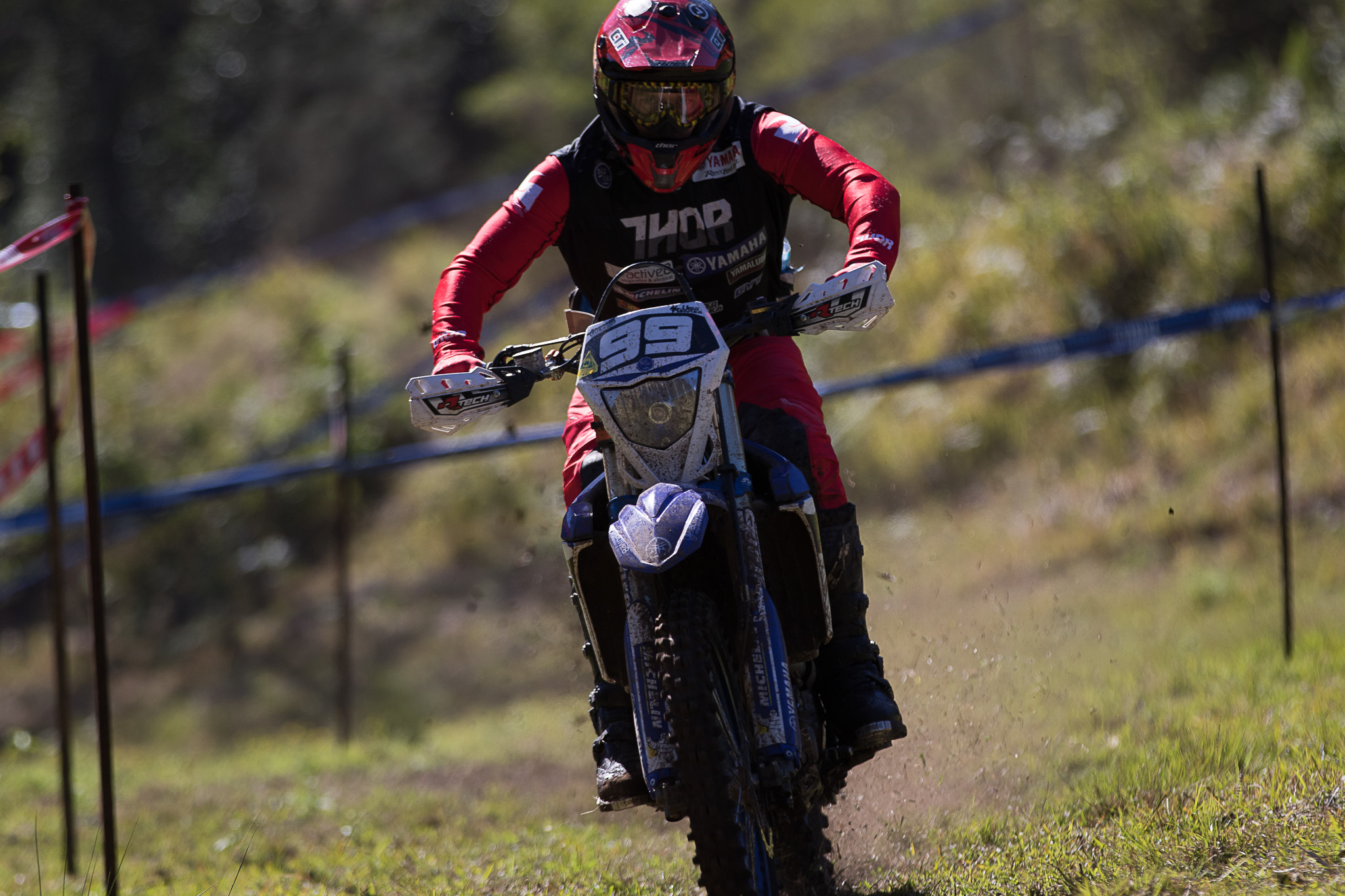