With a relationship that has spanned over a decade, MA and Yamaha Motor Australia will continue developing and expanding upon their professional relationship to build a successful 2019 season.

Entering into the 14th year of its relationship with AORC, Yamaha Motor Australia have proven time and time again that they are dedicated to the support and expansion of Australian Off-Road racing.

“2018 was a season full of impressive developments and clear progress, and we are seeing more initiatives in place for the 2019 season.

“We look forward to continue working closely with MA and the promoting clubs to further develop an already prestigious Championship that has proven to be a fertile ground for producing international standard riders that are successful on a world stage,” explained Howard. 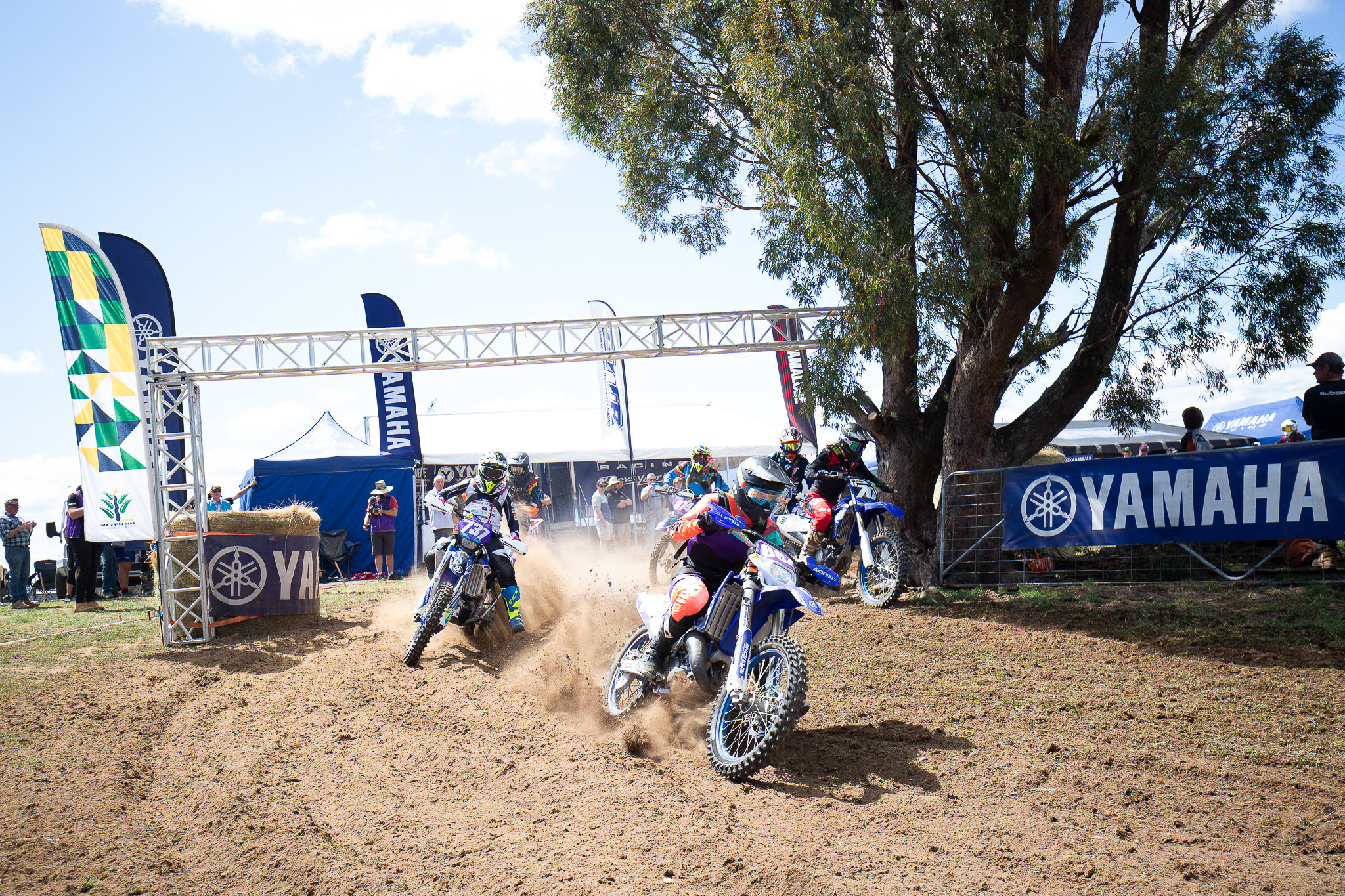 With the likes of six-time consecutive Women’s World Trophy Champion at the FIM International Six Days Enduro (ISDE) Jessica Gardiner included in the line-up of the Women’s class, the 2019 season couldn’t get any bigger! Alongside Gardiner are Team Australia’s World Trophy ISDE Champions Daniel Milner, Daniel Sanders and Lyndon Snodgrass, who each will contend for AORC Championship titles in their respective classes!

AORC has a long and prestigious history of paving the way for international legends, with the likes of 2019 Dakar Rally title holder Toby price a previous fan favourite of the Off-Road Championship!

Motorcycling Australia is thrilled with the announcement with Yamaha Motor Australia, whose support has seen AORC grow from strength to strength. None of this development and the overall expansion of the Championship would be possible without Yamaha’s support!
The 2019 season kicks off in Gympie, Queensland for Rounds 1 and 2, from 9-10 March.

Entries are now open to secure your spot in the opening rounds of the highly anticipated Championship, and all interested riders can lock in their place in the 2019 season here. 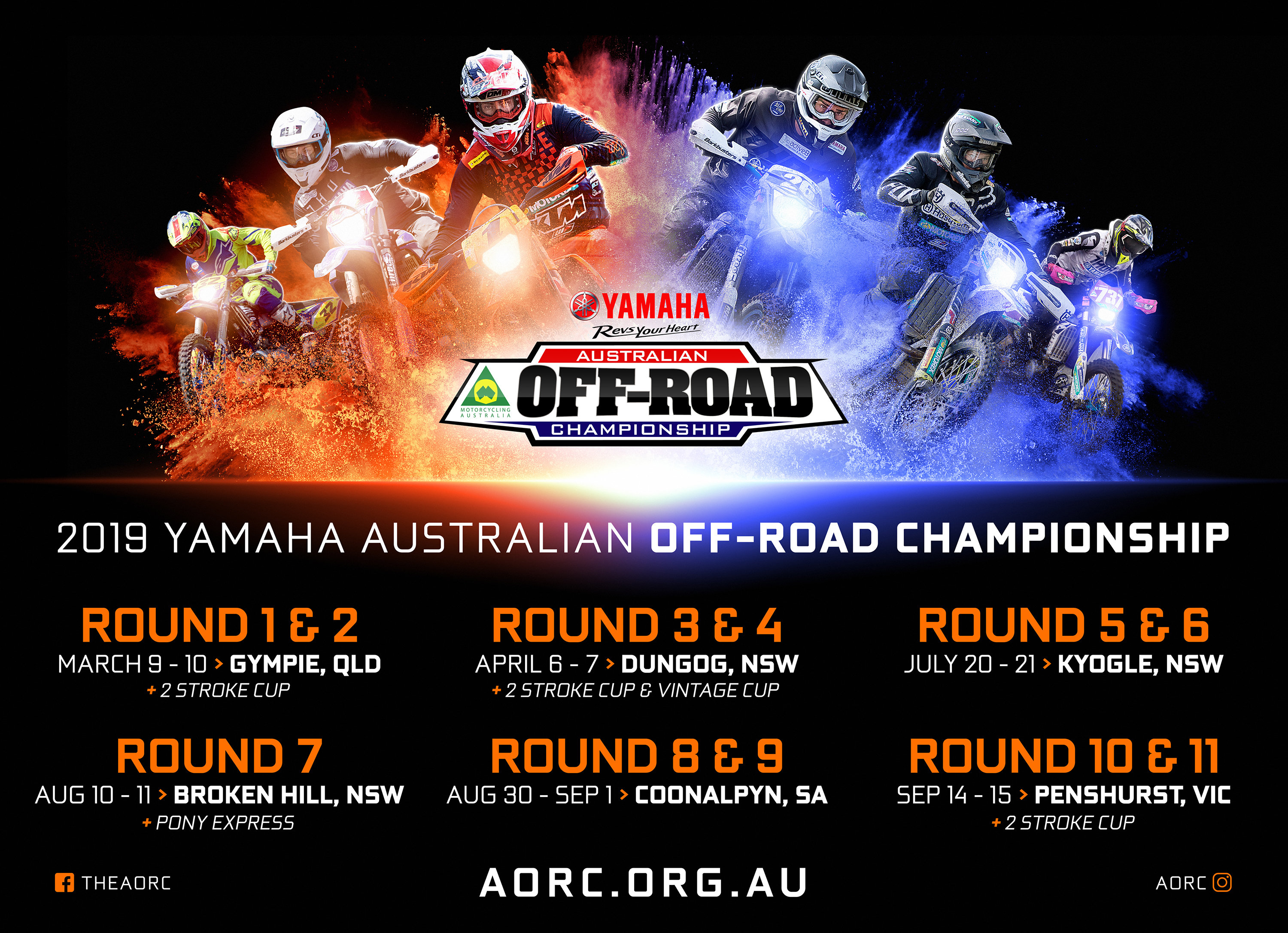 Stay up to date with all the happenings of the 2019 Yamaha Australian Off-Road Championship by visiting the AORC website at www.aorc.org.au! or by following the AORC on Facebook as well as @aorc on Instagram. Don’t forget also to download the AORC App via Team App.