Team Australia is raring to go when the ninety-second edition of the FIM International Six Days Enduro (ISDE) will kick off next week in Brive France, starting on 28 August. The Australian Senior, Junior and Women’s World Trophy teams have already walked the tracks and are well prepared for the racing ahead. Here’s all you need to know before the event begins.

The historic ISDE event, often referred to as the “Enduro Olympic Games”, attracts over 700 competitors from around the world every year. This year, Australia will be once again vying for the supreme title in one of the most beautiful areas of France. 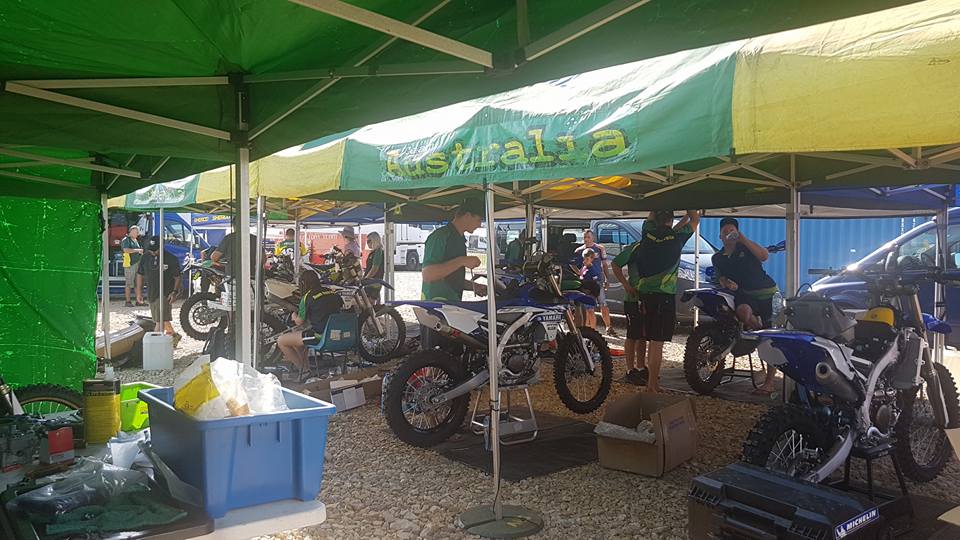 More than a century ago, in 1913, one of the most exciting and venerable of off-road motorcycling events was born. We know it as the ISDE, and its story is still unfolding today. France previously hosted the event back in 2001. 2017 marks the 40th time that Australia has had a Senior World Trophy Team competing in the event.

Team Australia has walked all of the 10 test tracks and has begun testing their bikes on the training track. Competitors will race a loop a day, five controls, race five tests and cover over 250km each day. The terrain has plenty of open wide grass tracks with scattered trees. There are plenty of technical sections throughout the track, but its mostly open and free flowing. Temperatures are fairly hot, up into the mid 30’s. 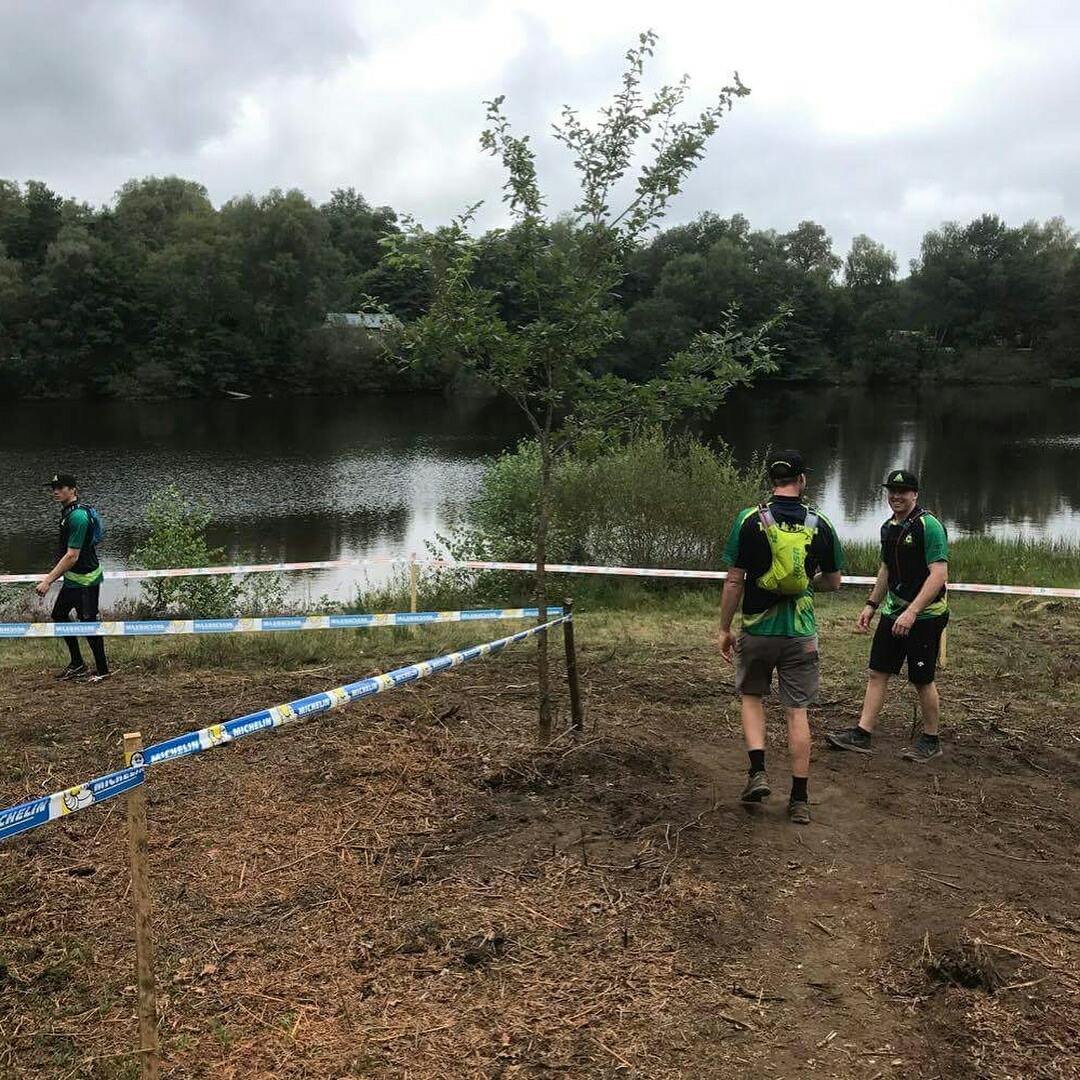 Australia’s greatest challenger will arguably come from the United States, the reigning champions. Set to defend their World Trophy title, team USA return to the ISDE with arguably the strongest four-rider team in the competition. With a strong Australian Senior World Trophy Team comprising of Joshua Green, Daniel Milner, Matthew Phillips and Daniel Sanders, the Aussies are sure to be in the running.

The Womens Wold Trophy Team and the undisputed queens of world Enduro, Australia’s trio of Tayla Jones, Jemma Wilson, Jessica Gardiner are no doubt gunning for a fifth title in a row!

The Junior World Trophy Team is one of the strongest in years, with three Yamaha AORC Champions. Michael Driscoll, Wil Ruprecht and Lyndon Snodgrass making up the team. After last year’s Junior title, 2017 is likely to be another successful year for these young talents. 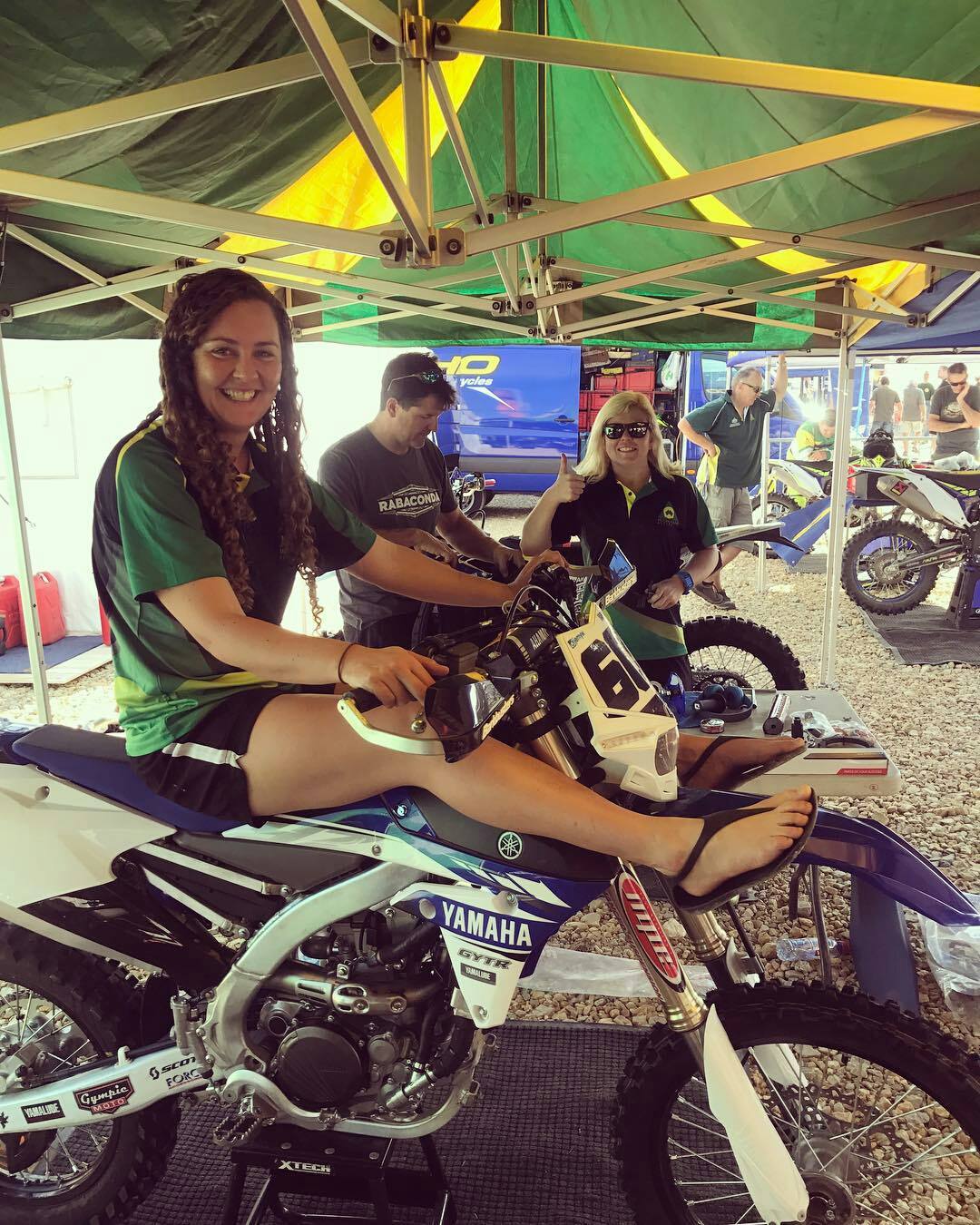 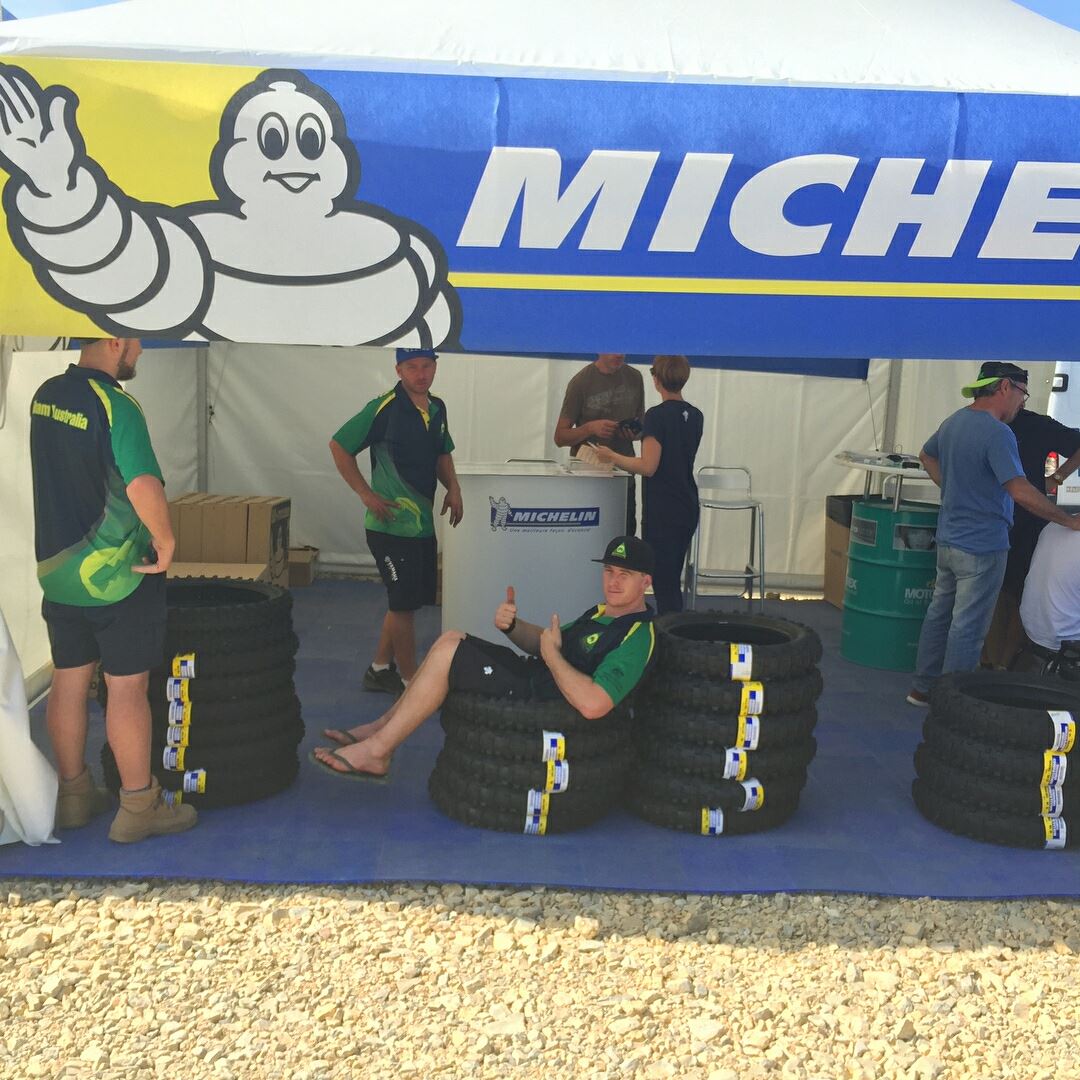