Here are the five things we learnt from last weekend’s Yamaha Australian Off-Road Championship, which headed to Coonalpyn in South Australia for the first time in the sports history.

Once again it was another sandy AORC round, however the South Australian sand was completely different to what we saw at Broken Hill.

Broken Hill was desert sand terrain, while the sand at Coonalpyn was deep sand. We also saw elements of hard pact and mallee scrub which gave the riders a good range of riding conditions. As a rider, this is all you can ask for.

According to Daniel Milner last weekend was the most fun he has had this season.

With two rounds to spare, Husqvarna Enduro Racing Team’s Daniel Sanders has managed to put the E3 title beyond reach, which he locked up the title last Sunday.

What makes his championship glory impressive is that he has now won the E3 crown on a two stroke, when he won the title in 2016, and this year, being on a four-stroke machine.

On top of that he now joins Geoff Braico and Toby Price, who have both won two titles in the E3 category.

However, Sanders isn’t the only rider to have won both on a two and four stroke machine. Braico was the man who took that limelight when he won the 2009 E3 Championship aboard a KTM 300EXC and the 2013 championship on a KTM 500EXC

KTM Enduro Racing Team’s Daniel Milner heads into the final two rounds of the AORC championship with a 27-point lead over Josh Green (Active8 Yamaha Yamalube). With 50-points up for grabs, Milner has one hand and four fingers on this year’s E2 title.

If performance is anything to go, you would say Milner will have the championship tucked up under his arm come sunset after round ten at Hedley in a few weeks’ time.

However, never say never in motorsport, as anything could still happen, as let’s not forget that round ten is a cross-country format… Do we need to explain more? Watch this space.

Kirk Hutton (Yamaha Motor Australia) has again added another championship to his name, six to be exact. Hutton, 47, has four A4DE titles to his name – 2005, 07, 08, 09, and the 2015 Veterans Championship and of course this year’s Masters title which he has claimed by winning eight rounds and finishing second at round four.

The Queenslander expressed that it was a really good feeling to be able to win this year’s title, as he didn’t except it was something which he would do at his age.

“I was just going to do the first three rounds, but thanks to a few people pushing me on to do the next few rounds it has paid off,” said Hutton.

Hutton was mainly looking at doing the opening few rounds as a learning curve for his son, Harley, to help him.

Well, what a year it has turned out to be for Hutton. Question is, does he continue for next and try and win another Australian championship?

Would you believe AORC saw a new record on the weekend, in terms of entries. That record is – over 90 junior riders entered rounds eight and nine of the Yamaha Australian Off-Road Championship which has never been done before.

None of the Junior classes have been wrapped up, however the closest classes heading into Hedley is the J4 class with eleven points the difference between Mackenzie Johnson and Blake Hollis, while Oscar Collins is an outside chance who sits 37-points behind Johnson.

The J2 class is set to be a humdinger. Billy Hargy leads the way on 195-points, eight clear of Max Phillips, while Campbell Hall sits in third place, eleven points behind Hargy. Just the way we like it – close! 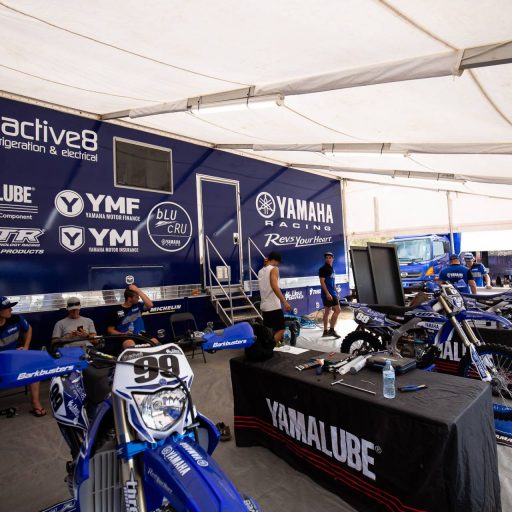 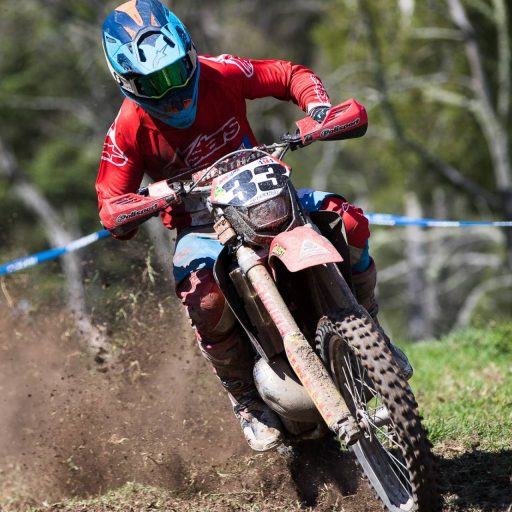 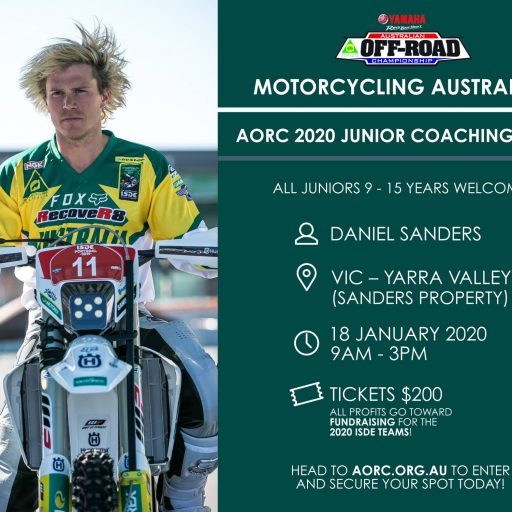 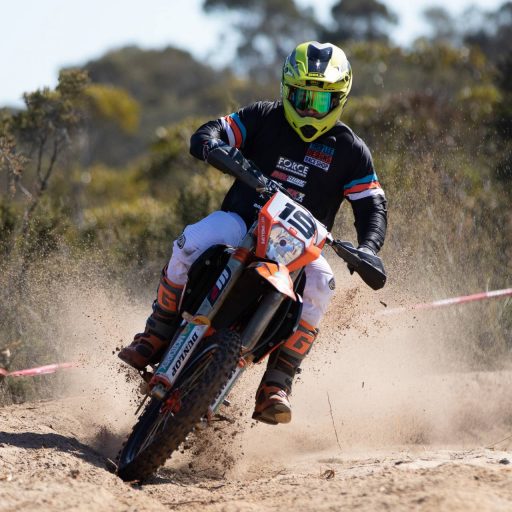 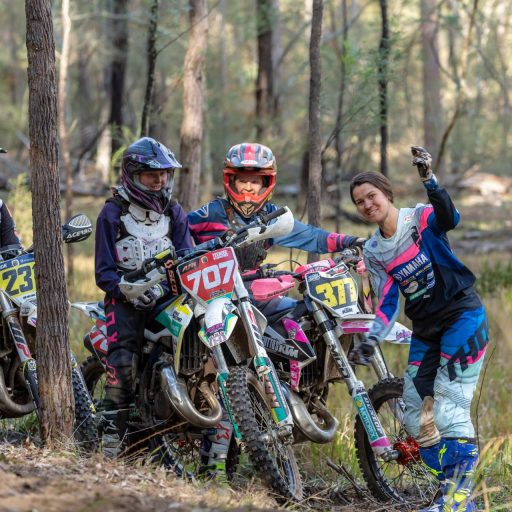 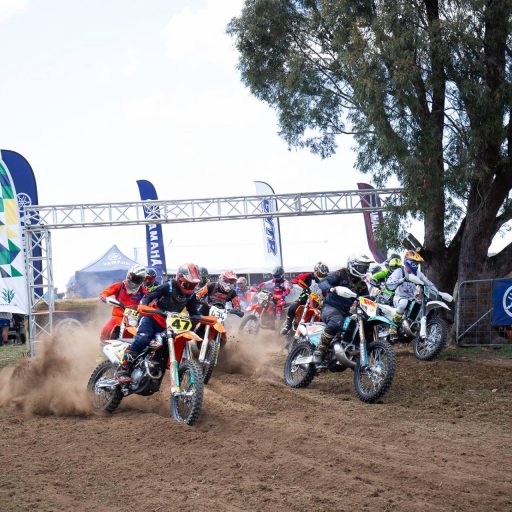