Day One of the 92nd running of the FIM International Six Days Enduro (ISDE) in Brive, France saw Australia’s World Trophy Team achieve third behind the French and Finland, at the conclusion of Day One. The Women’s World Trophy Team currently sits in an impressive second. Unfortunately the Junior Team lost too much time yesterday and cannot progress any further. Riders battled the heat all day, with temperatures in the high 30’s and traversed close to 300km’s in one day.

As it stands, the Australian Senior World Trophy Team, is currently in third position. France’s World Trophy squad enjoyed a successful opening day, claiming the win despite Loic Larrieu picking up a one-minute time penalty at the end of the day. France will Australia’s greatest challenger for the win, as Team USA lost a rider due to injury, making it extremely difficult for them to be competitive. Finland had a very impressive day, coming second. Australia is currently 2 minutes and 16 seconds behind the class leaders France. Daniel Milner was Australia’s best rider on the day, sitting 7th outright. The other three Josh Green, Matthew Phillips and Daniel ‘Chucky’ Sanders sitting in the 20’s outright. Overall it has been a positive start to the ISDE campaign for the Australians, despite several crashes. Three World Trophy teams saw one of their riders’ fail to reach the finish of day one – USA, Chile and Japan. 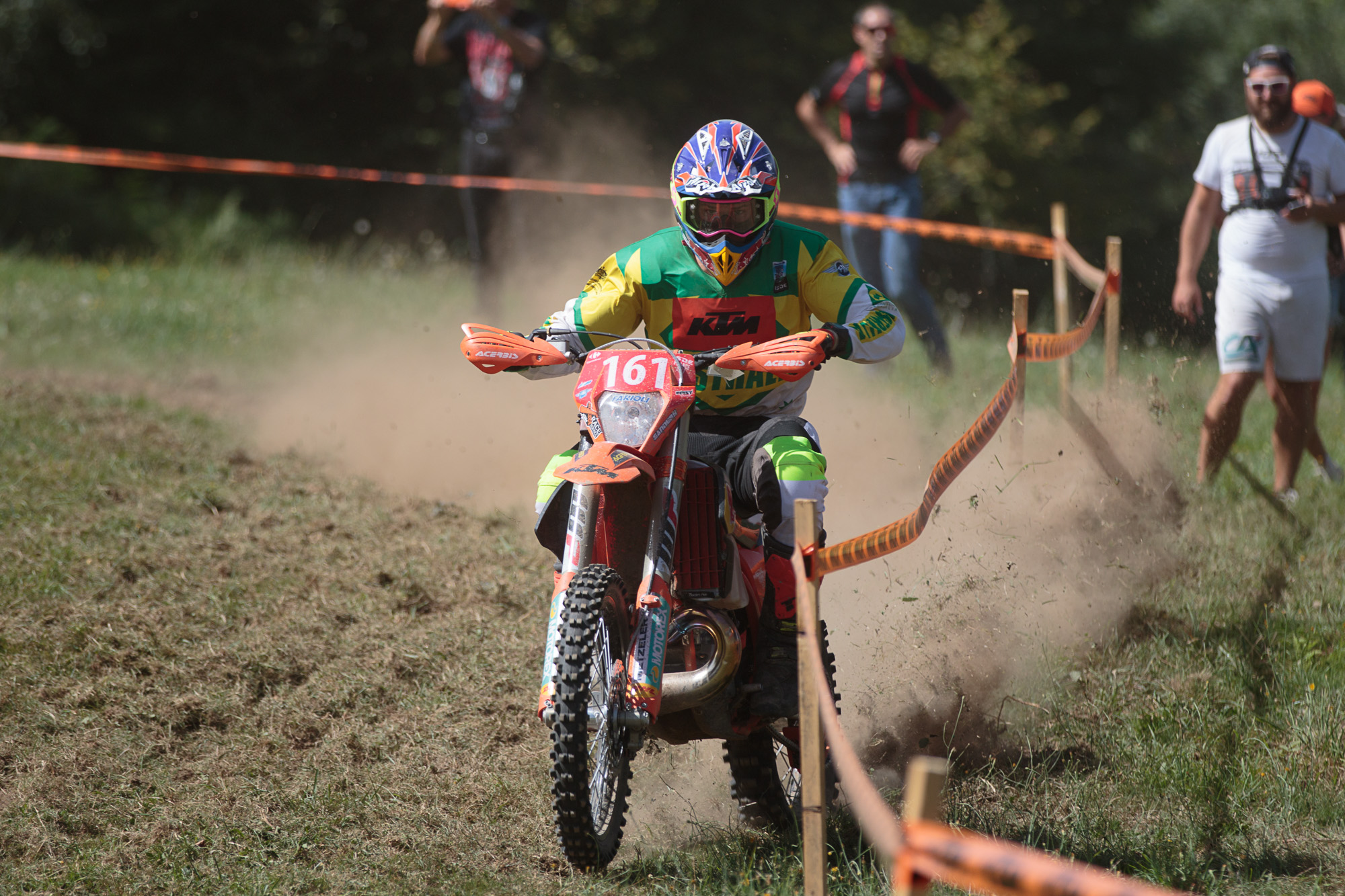 Milner shared his thoughts after Day One; “Started off rough and had an off in the first test. Second test I had a big cartwheel, it’s a lot different to what we ride back home. After those early mishaps, I got a flow going and it started to click for me. Team is going well and we are sitting third. I’m really confident we can challenge for the top position tomorrow.” 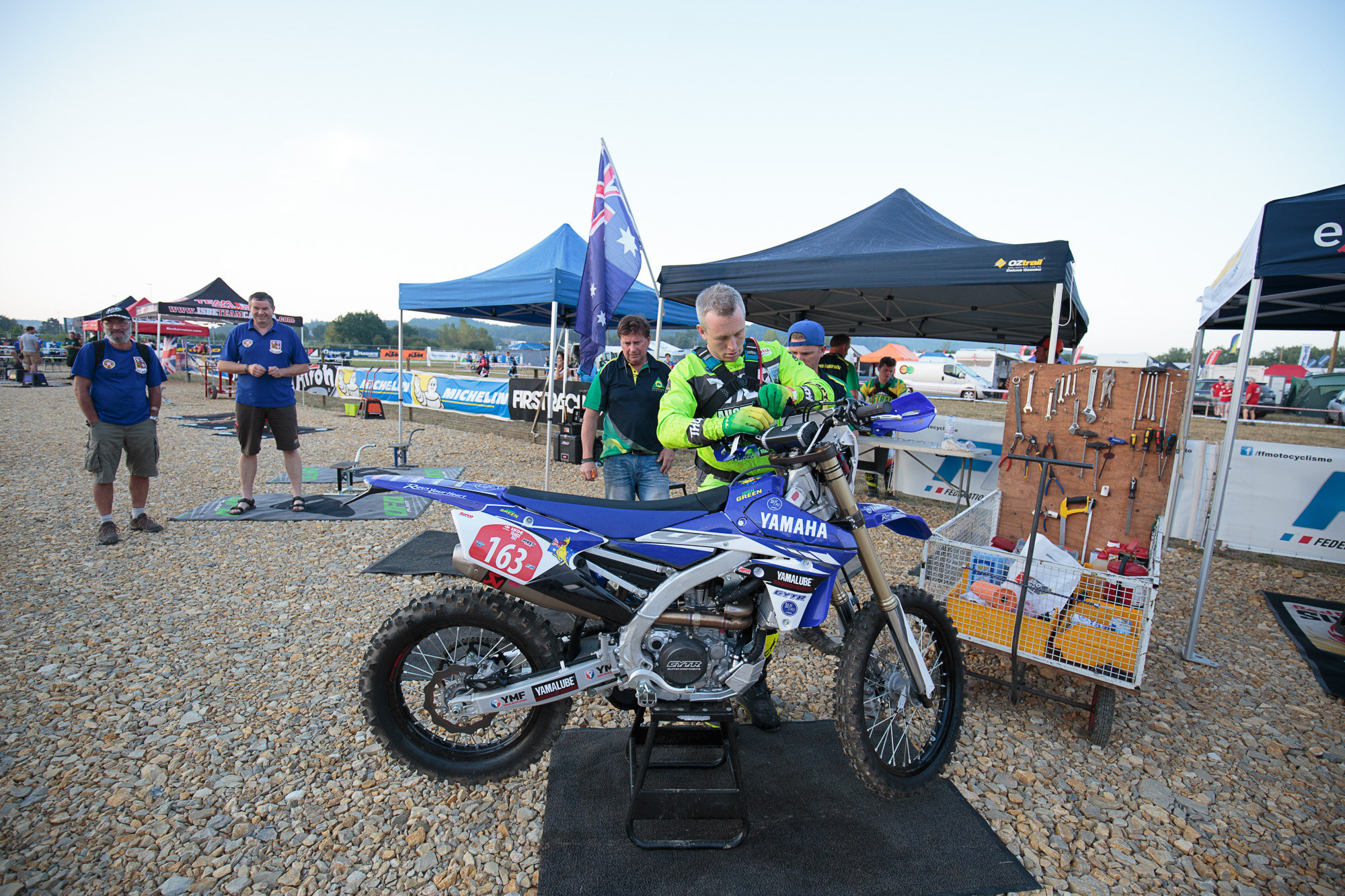 ‘Chucky’ Sanders delivered his Day One report; “I crashed in the first test and crashed twice in the first Enduro Test, spending more time on my face than on the track! I just pushed through the last two tests and got stronger results. We are all still healthy and the bikes are all in one piece. The tracks are very long and tiring, with heaps of dust. We will see what we can do tomorrow.” 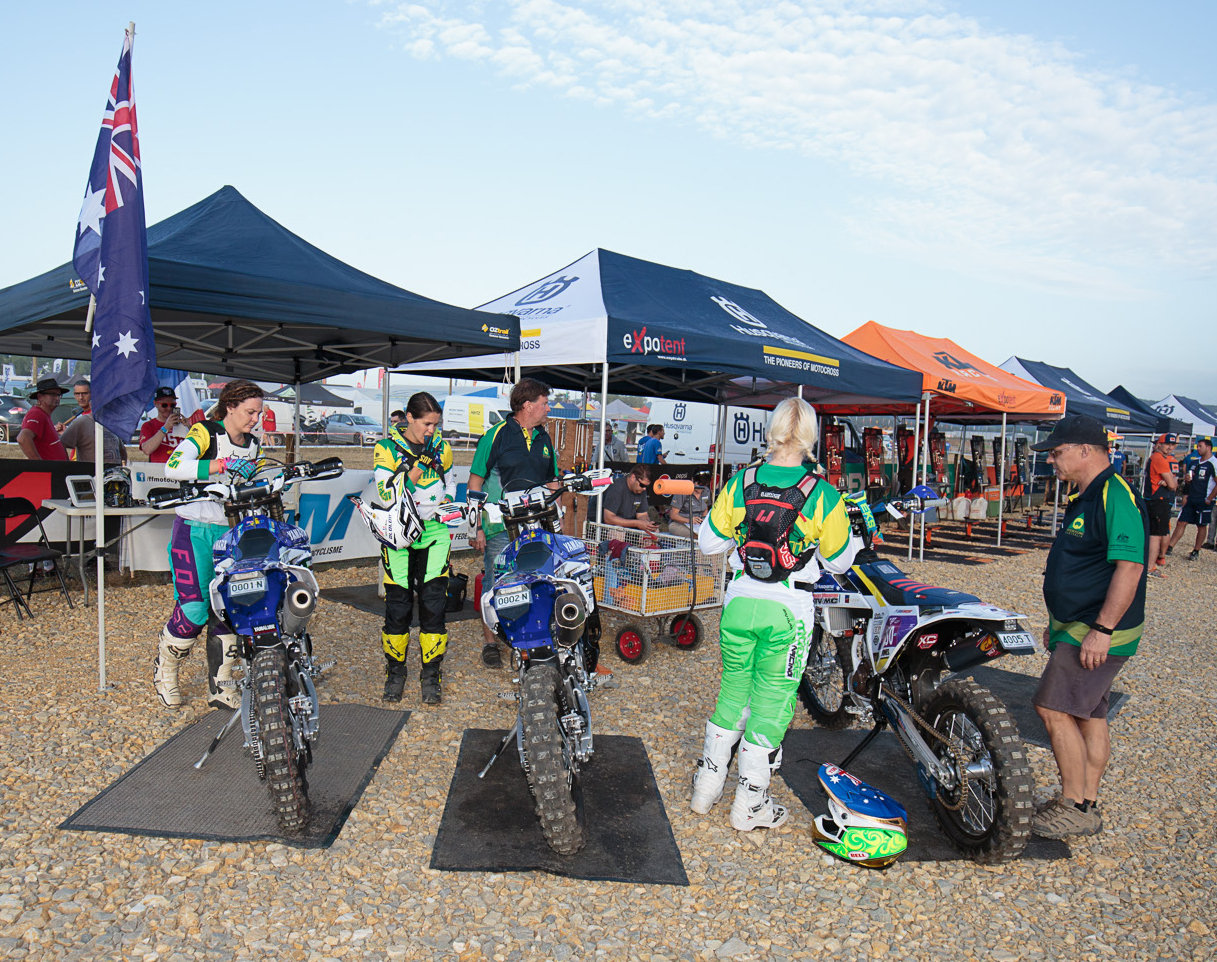 Helped by the performance of Laia Sanz, Spain have taken an early lead in the Women’s World Trophy category. Some forty-two seconds ahead of defending champions Australia. Tayla Jones was very quick and was the leading rider for the Australians, second fastest overall. Jess Gardiner had an up and down day throughout the tests, but battled on at her second home, where she was very well received by the locals and was able to finish a respectable third in the Womens. Despite a few offs Jemma Wilson resides in seventh. Australia will look to make inroads into Spain’s lead tomorrow to fight for a fifth title in a row.

Jones shared her thoughts; “Day One is finished, we did have a few crashes but I’m second outright and we are second in the Team’s. We’ll see if we can take the fight to Spain tomorrow.” 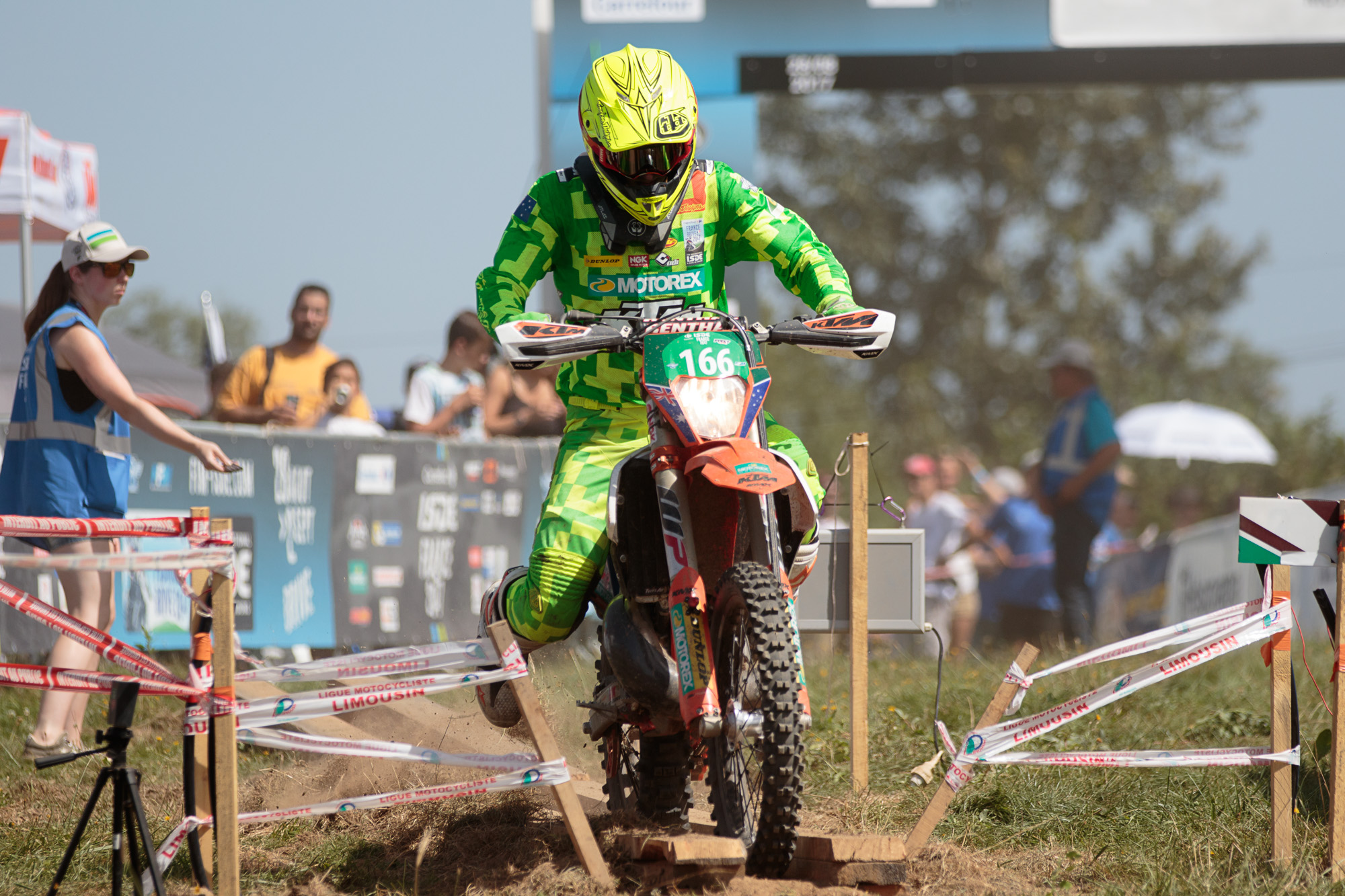 It was a very difficult day for the Juniors World Trophy Team, despite a standout performance from Lyndon Snodgrass. Unfortunately Wil Ruprecht and Michael Driscoll lost their way out on a trial and ended up being very far behind and will now be excluded from the event. Lyndon Snodgrass will continue to race, although it will just be for outright and class honuors.

Snodgrass sharing; “My day was good and I started off with a test win. Unfortunately it went a little downhill in the next one with a crash and catching some slower riders in front of me. It was a good day nonetheless and a lot of fun too.”