Beau Ralston has endured a hard road of injuries over the past two years, but he will be returning this weekend to the Yamaha Australian Off-Road Championship (AORC). Active8 Yamalube Yamaha Racing Team have stuck by the talented Enduro rider and he is determined to prove himself at Kingston SE, in South Australia. The last time we saw Ralston, was back at the 2017 Season opener at Rawson.

Q. Beau it’s been a long time coming this year, but we will finally see you competing at an AORC, how are you feeling heading into Kingston SE?
I’m very excited and I can’t wait to race again. It’s been a long time coming due to an unlucky run of injuries. After the first two rounds of AORC last year, I pretty much destroyed everything in my knee, so I had to have a knee reconstruction, ACL replacement, MCL and hamstring reattached, plus a damaged femur and fibia. Coming back from those injuries, the plan was to be a desert racer this year, as my main focus. Bad luck would strike again, as a week before Finke I crashed and broke everything in my foot. That was a real kick in the gut, as I was in the best shape of my life.

Q. What did you try differently off the bike to get yourself back into shape?
Training didn’t really kick up, I just worked a lot smarter and worked on parts of my body that I didn’t before. I also tried to train myself mentally by reading books, which I’ve never done before! I feel like it gives you a mental edge instead of being just physical all the time. It’s all about kicking the brain into gear. 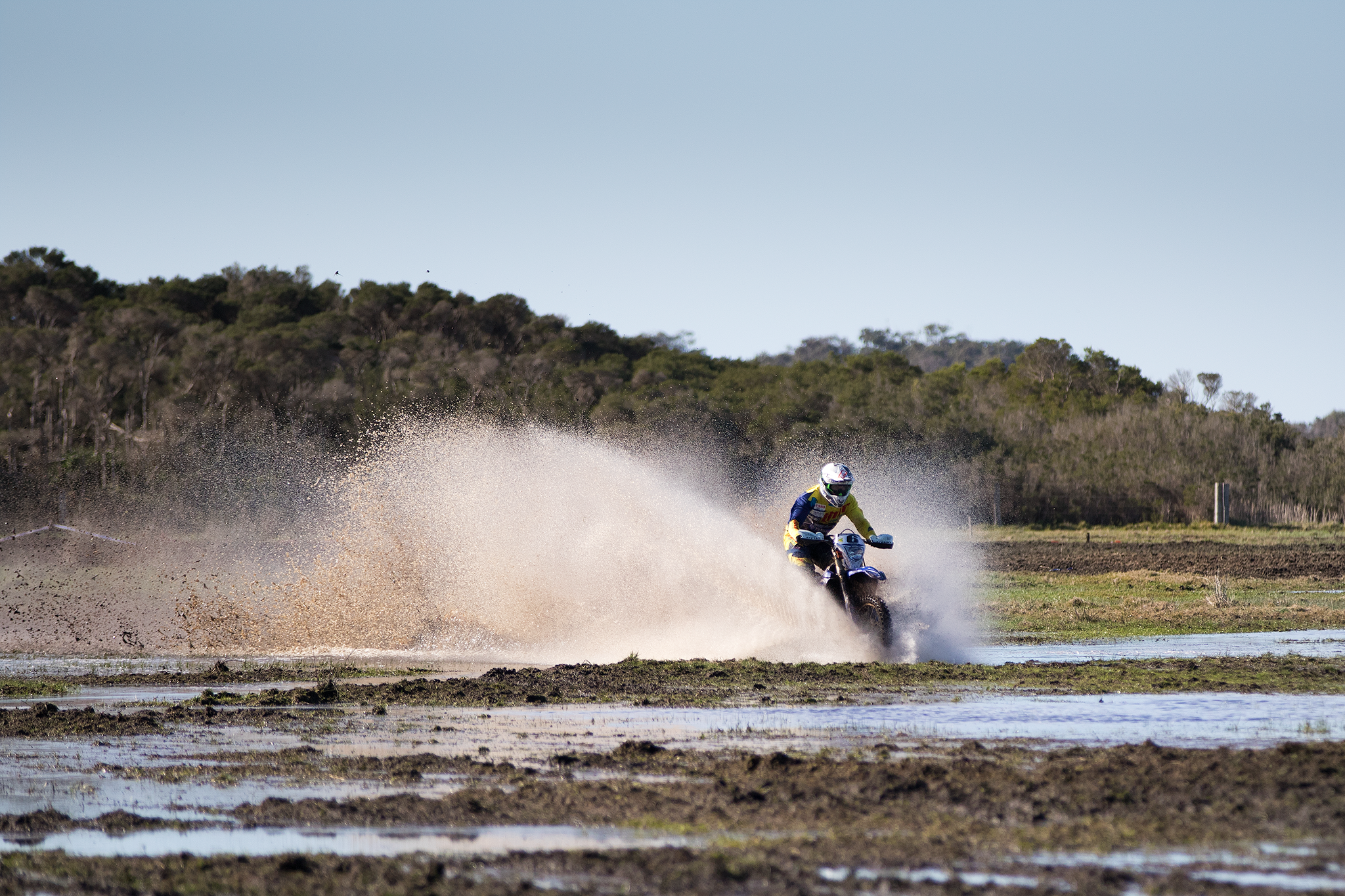 Q. How have you seen the AORC competition this year? You will be competing in E2 a change up from last time we saw you in AORC?
From afar, it looks like it’s the same guys running towards the front end. I would like to throw a spanner in the works there, if I can. We have to be realistic however, as physically we are not at 100 percent. I will be riding in the E2 class on the Yamaha YZ450f.

Q. What are your expectations at Kingston SE?
I’m a racer at heart, so I’ll definitely be trying to win. We’ve competed in two races in about two years however, so we have to build race fitness to properly challenge at the front. Can’t wait to get amongst it!

Q. You must gain a lot of confidence with the Active8 Yamalube Yamaha team sticking by you, through these times, must be keen to get out and repay the faith?
The team has been unbelievable, including the riders, mechanics and Team Manager AJ Roberts. We have a few new guys in the team such as Michael Driscoll, even though I’ve known him for a few years from racing before. I’ve also raced with Luke Styke in Juniors so he’s not a new face. We both come from a Motocross background as well. 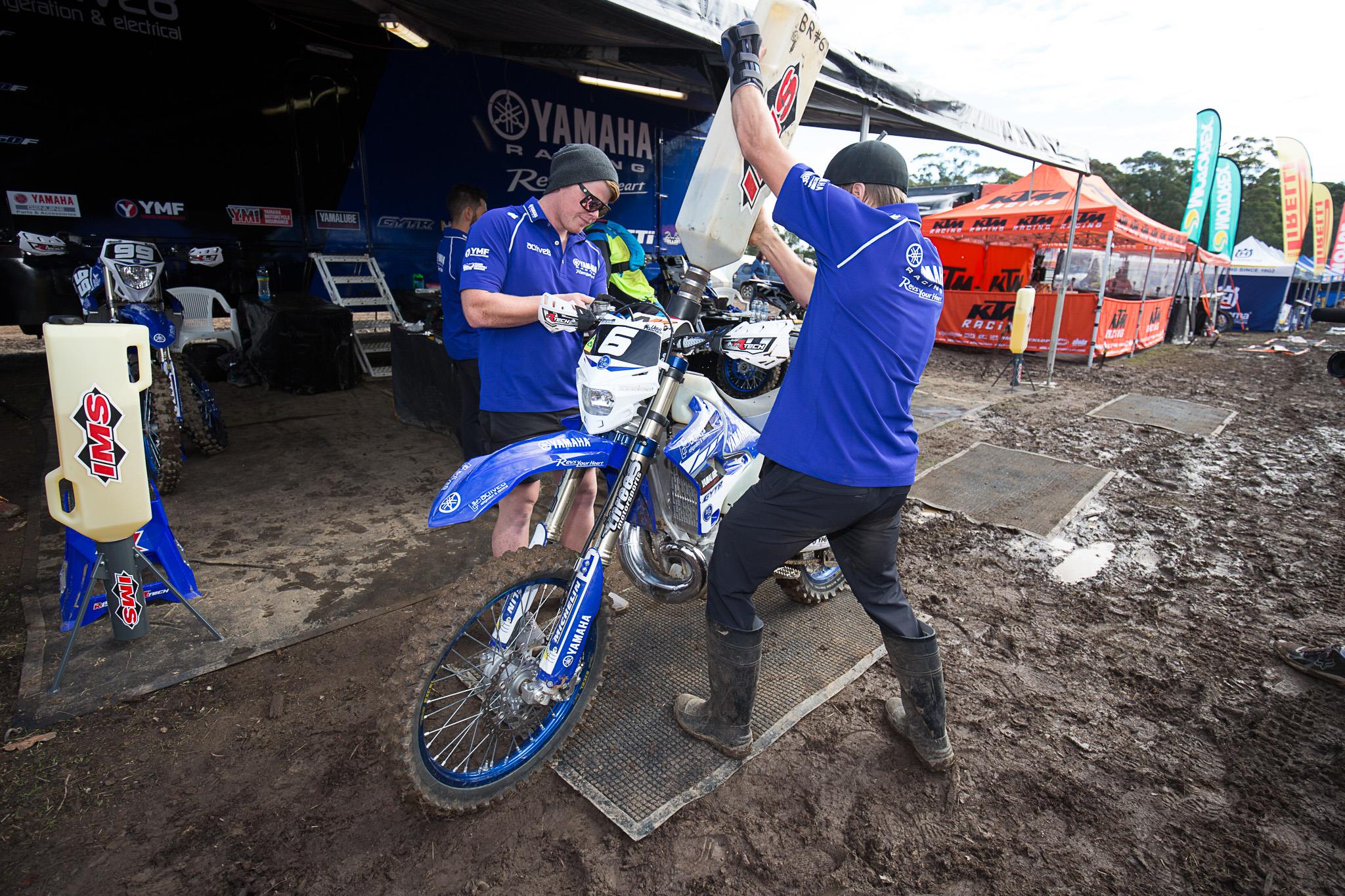 It will be fascinating to see how Ralston gets on this weekend at Kingston, SE. The E2 class he is competing in, is stacked full of talent such as Daniel Sanders, Lyndon Snodgrass and Josh Green. Make sure to stay tuned to AORC.org.au to see if he can throw a spanner in the works.

Entries can be accessed with this link.
For more information about Yamaha AORC Round 8 & 9 visit the AORC website.