MOTORCYCLING Australia (MA) would like to advise all competitors of the 2017 Yamaha Australian Off-Road Championship that entries to the final Rounds 11 & 12 on August 5-6 at Omeo in VIC, close this Sunday July 30 at 5:00pm EST.

We would also like to advise competitors that the Final Instructions for Rounds 11 & 12 have officially been released, and can be found here.

Competitors are encouraged to get their entry forms in ASAP; Entries close 5pm Sunday July 30th 2017. Entries can be completed via clicking here.

Race Format’s for the Rounds include a Cross Country on the Saturday and Sprint for Sunday.

The AORC invites you to join us at the 2017 AORC Presentation Dinner – Night of Nights. On 6th August 2017, the AORC will celebrate its year and the Champions of the year for 2017. Tickets are now available to be purchase for with the following link and sales will close Sunday 30th July 2017.

2017 AORC Supplementary Regulations can be found by clicking here. 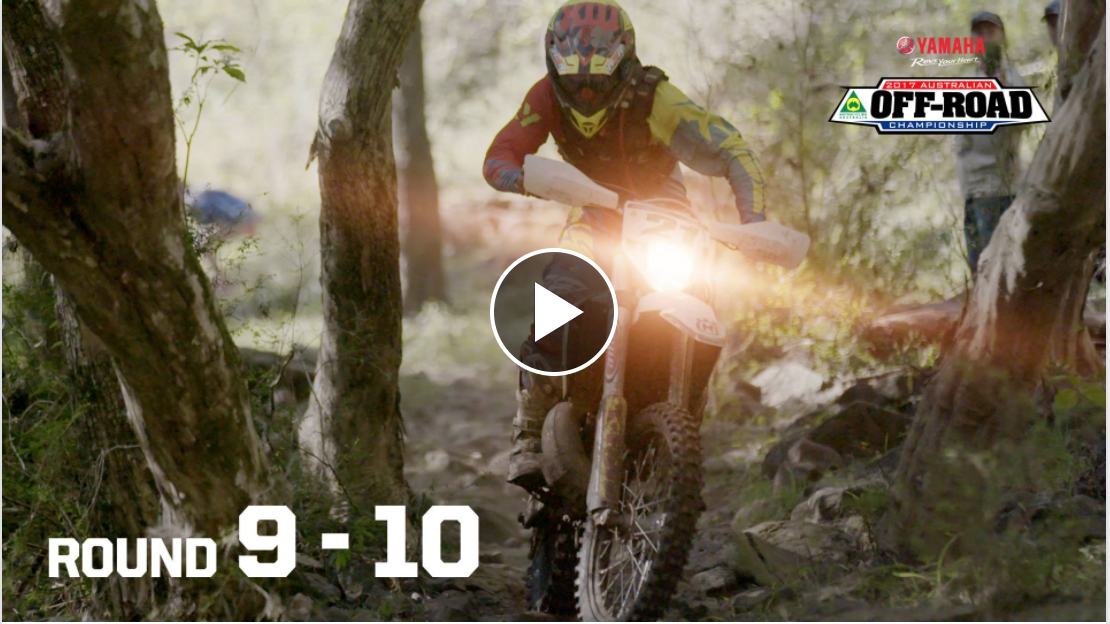