The 2017 Yamaha Australian Off-Road Championship (AORC) reaches a critical juncture, in the context of the season, as it heads to Kyogle (NSW) next week (July 22-23). With the Yamaha AORC now passed the halfway mark, the weekend will feature an exciting return to enduro format after a two year absence. In the lead up to Rounds 9 & 10 at Kyogle we have a closer look at the frontrunners in class.

In E1 class, an exciting championship battle is developing between Active8 Yamaha Yamalube Racing Team’s Wil Ruprecht and Scott Keegan of the Snap Fitness Yamaha Team. Ruprecht is still the leader for his respective championship with a five-point buffer. After suffering an untimely fall back at Miva (QLD), Ruprecht managed to overcome that setback with a win at the last round at Renmark (SA). Keegan has to be considered one of the most ‘in-form’ riders at the moment, taking two of the last three round wins. 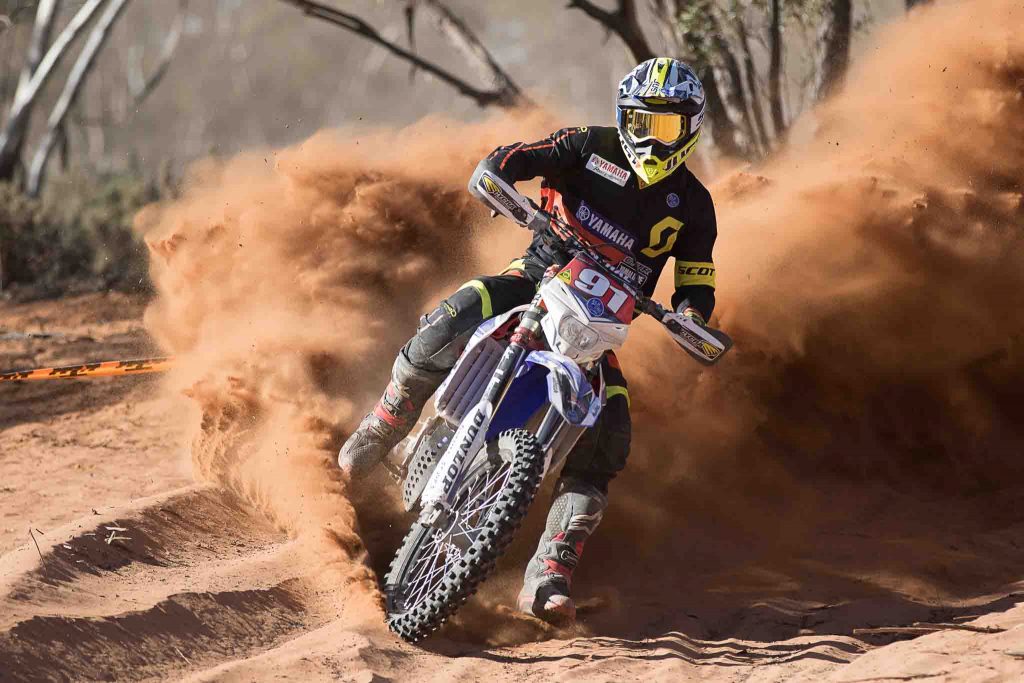 Over in E2, the man of the season without doubt so far, has to be KTM Enduro Team’s Daniel Milner. Milner has returned to the Yamaha AORC from the Kenda Full Gas Enduro series in the United States in 2016. After breaking his leg badly last year and achieving mixed results – Milner has been on fire in 2017 with his return to Australian Enduro scene. Milner’s year could just about be summarised as ‘perfect’ as he has not lost a race so far and enjoys a comfortable 22-point gap to his nearest rival in Active8 Yamaha Yamalube Racing Team’s Josh Green. Green has finished second to Milner is just about every race so far, in a very consistent season. The Yamaha rider will be looking to get on the winners board at Kyogle. 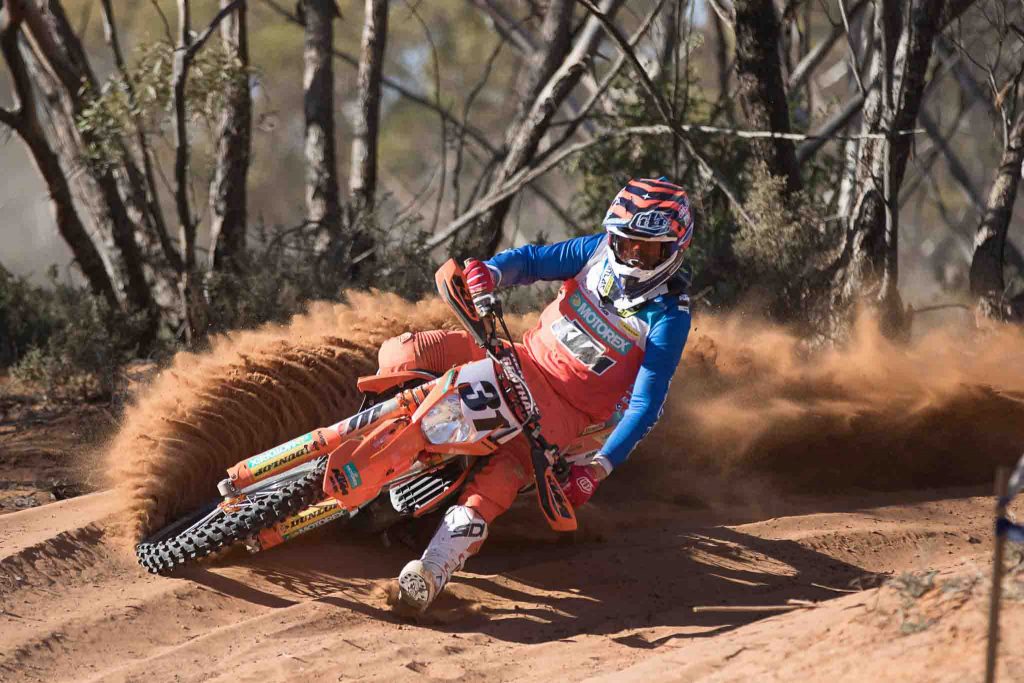 The E3 class has been a KTM Endruo Team’s Lyndon Snodgrass and Husqvarna Enduro Team’s Lachlan Stanford dominated affair, with the two trading blows at every round. Quite incredibly, E3 class is tied up for points between the two, both on 141 points each. Snodgrass managed to turn the table on Stanford at the last rounds at Renmark (SA) with two wins. Byron Bay local, Stanford will be looking to get back on the winners board for his home race at Kyogle (NSW). 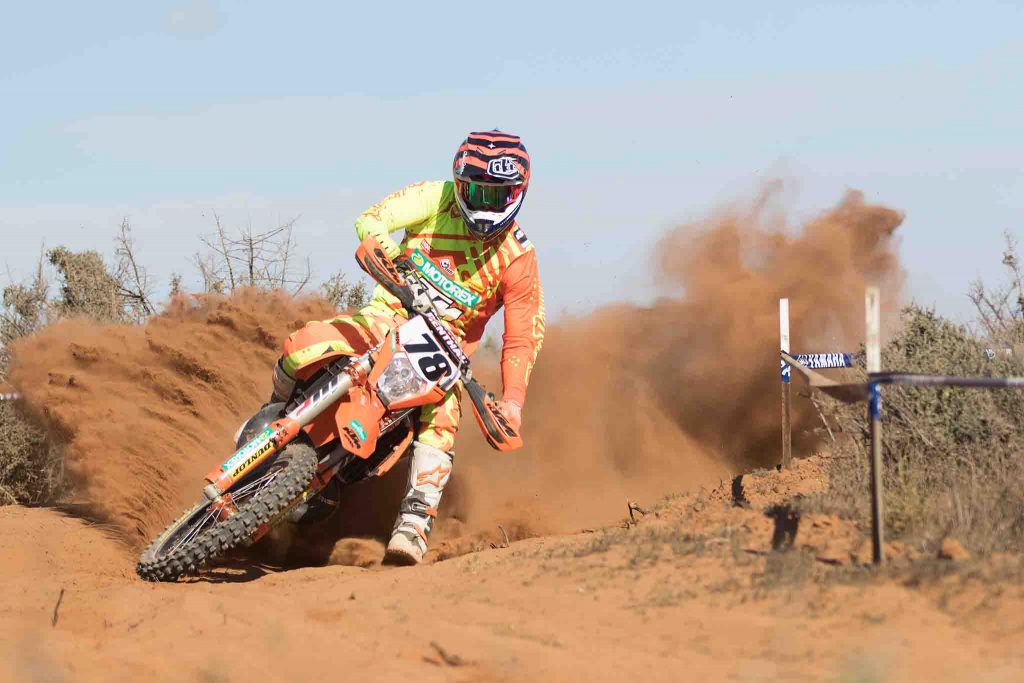 Husqvarna’s young-gun, Fraser Higlett has dominated all the rounds except for Rounds 3 & 4 at Rawson (VIC), for Transmoto EJ. The young rider has certainly turned heads this year with his second year in the class. Higlett’s greatest challenger is Yamaha mounted Michael Driscoll, who won the first two rounds of the season at Renmark (VIC). Since then however Higlett has gone on to win the remaining races so far. 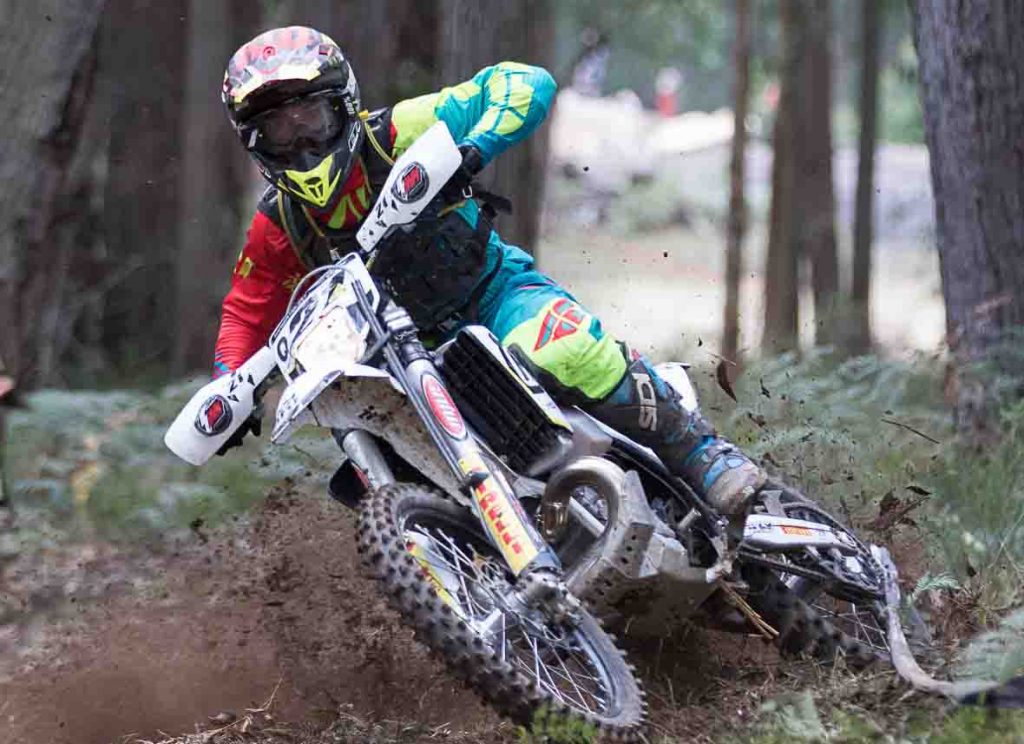 Stay tuned to all the AORC’s media channels next weekend as these competitors battle it out to gain the upper hand in the championship.
.

For more information about Yamaha AORC Rounds 9 & 10 visit the AORC website which can be accessed by clicking here.