In his first season of racing in the Yamaha Australian Off-Road Championship (AORC), Yamaha competitor Michael Driscoll is currently battling for the Transmoto EJ class title. As a new face in the Off-Road scene, Driscoll has impressed many with his debut in the championship.

New South Wales rider Driscoll, currently resides in second position for his respective class, only two points behind Husqvarna rider Fraser Higlett. After a successful debut season, Driscoll hopes to maintain his form heading into this weekend’s rounds at Kyogle, NSW 22-23 July. The Transmoto EJ class (19 and under) is designed as a development ground for senior riders.

Driscoll shared; “There are several reasons why I chose to transition from Motocross to Off-Roads. I believe the opportunities long-term are likely to be stronger and I also enjoy the atmosphere around the AORC paddock. Everyone is very friendly and helpful; I can always have a laugh with the other racers. When the racing gets going however, its very serious! I also enjoy travelling to all the different towns AORC goes to. Each place has its own unique vibe to it, and all the locals really get behind us! It can be as simple as going out to dinner and chatting with people about the racing. Motocross is a great sport, but I’m glad I’ve made the transition.

“I started racing competitively when I was 12-years-old and I’ve won several Australian State Championships in Motocross,” according to Driscoll. “Haven’t won a national championship yet, and I would love to do so. Racing in the AORC provides an opportunity to achieve that goal.

“Its all down down to preparation over the off-season and learning the game,” said Driscoll. “I’ve got very little experience in this discipline, and I’m still learning as I go along. This will be my first Enduro this weekend, so there will be a lot to learn but I’m really excited for the challenge. I’m just trying to take in as much information as possible to prepare myself for this weekend.

“I was not expecting to do so well straight out of the blocks,” Driscoll said. “My family and crew has been blown away by our current position in the championship standings. In truth, this has been a development year, and hopefully we can push the boundaries even further in 2018, when I have more experience under my belt.

“At the first two rounds at Rawson (VIC), I came out swinging and won both races in class,” exclaimed Driscoll. “I wasn’t expecting to do that well at all, but we put in so much effort and the results showed. I’m trying my best to get more wins, however I’m up against some strong competition. I just have to give it my all!

“Yamaha have been very helpful with the change of disciplines,” according to Driscoll. “I just have to keep grinding out the results and keep improving. Anything that I race in, I have to be fully invested. I’m stoked with how I’ve performed this year, and hopeful to race in the AORC long term,” Driscoll concluded. 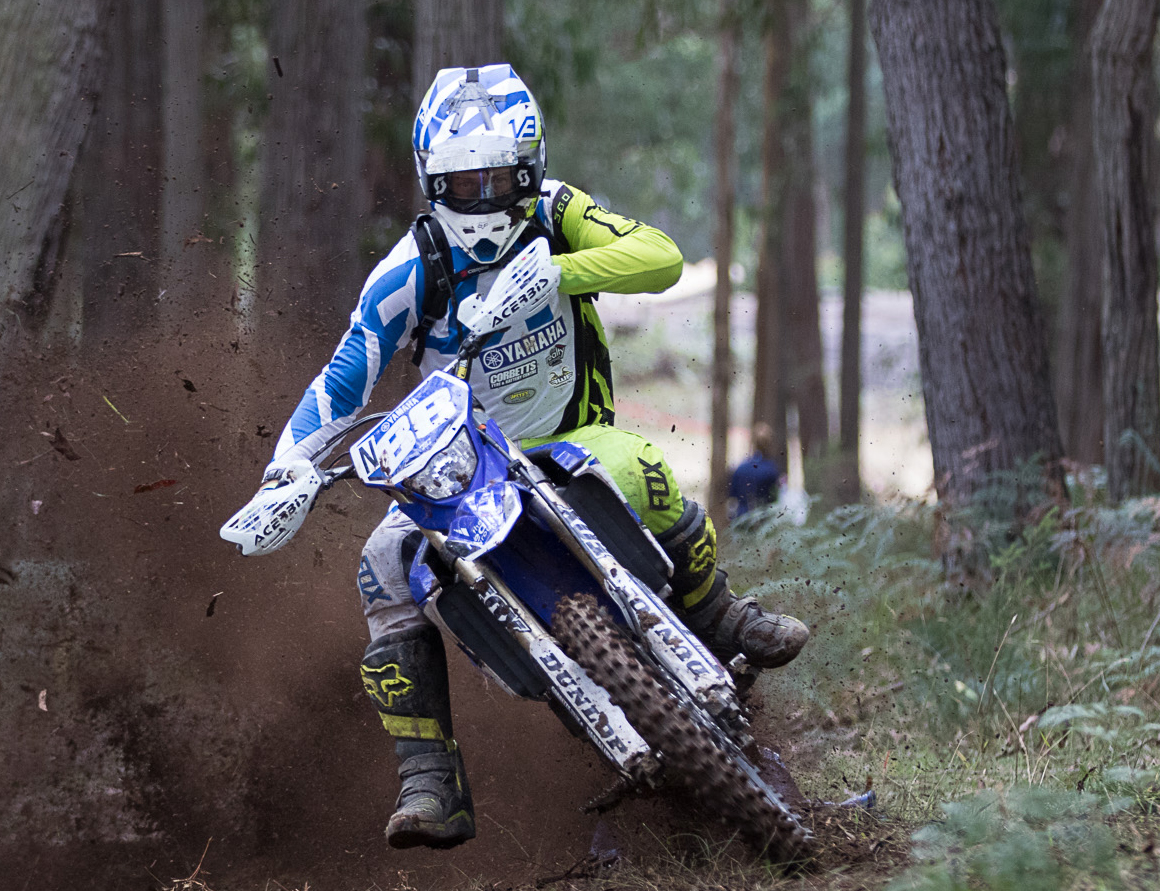 Make sure to stay tuned to all AORC media channels to see how Driscoll fares at Rounds 9 & 10 at Kyogle (NSW).